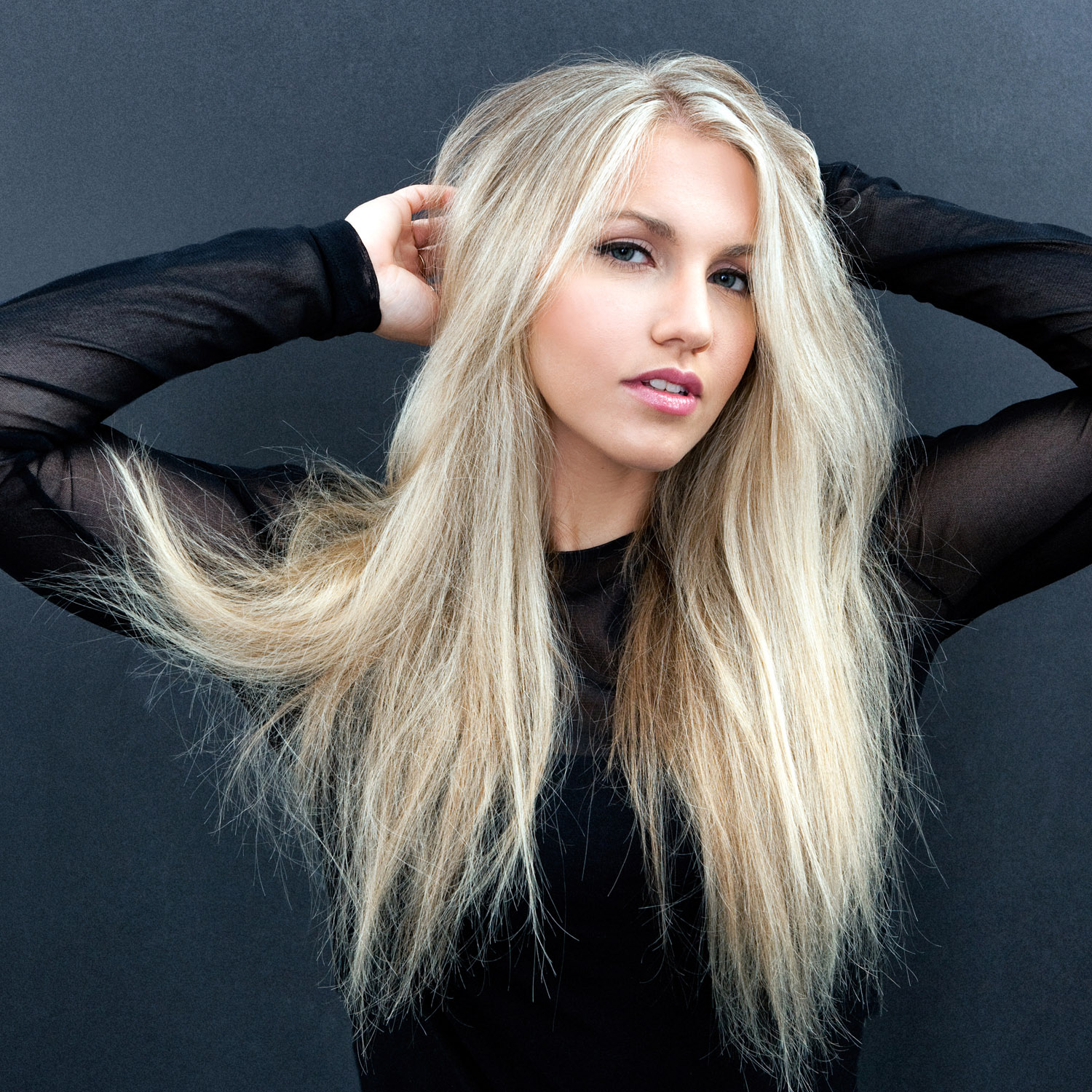 No matter how old we are, that sense of childlike wonder and hope, even if just a glimmer, is always sparked once the Christmas season comes around, and Canadian R&B artist JENNA Nation is igniting that very sentiment with her soaring new single “My Christmas Wish”.

Written by JENNA Nation, and produced by JUNO Award-winning and GRAMMY-nominated producer Roger Ryan, “My Christmas Wish” has all the trimmings and trappings of a favorite Christmas ballad — the piano, the slow beats, the snaps, the strings that come in at just the right time for catharsis…

However, the true stars of this particular song are the full-range vocals and seamless harmonies sung with clear soulfulness and sincerity. When she asks you “Let’s not forget the child in us all/The magic we feel/On Christmas this year,” JENNA Nation isn’t trying to coax you into shedding a tear, she just wants you to get into the spirit, as simple – and as beautiful – as that.

“’My Christmas Wish’ has all of the warmth and comforting elements of a Christmas classic, while also bringing a new contemporary take on the Christmas music we all love,” JENNA says. “The song reminds us about the excitement and magic we feel on Christmas as a child, as we are never too old to dream and we're never too old to believe.”

JENNA Nation is a Canadian R&B/Soul, jazz and pop singer/songwriter who has quickly gained momentum on the international music scene. Her album You Don’t Know received numerous accolades, including being named Canada's Best R&B Album of 2017, No. 9 overall (Music Canada magazine), and one of the 10 Best Records of the Year (Village Voice).

She has performed for the prime minister of Canada and as part of the Canada Day celebrations on Parliament Hill, as well as at JUNO’s official after party, and as part of GRAMMY Week Showcase.