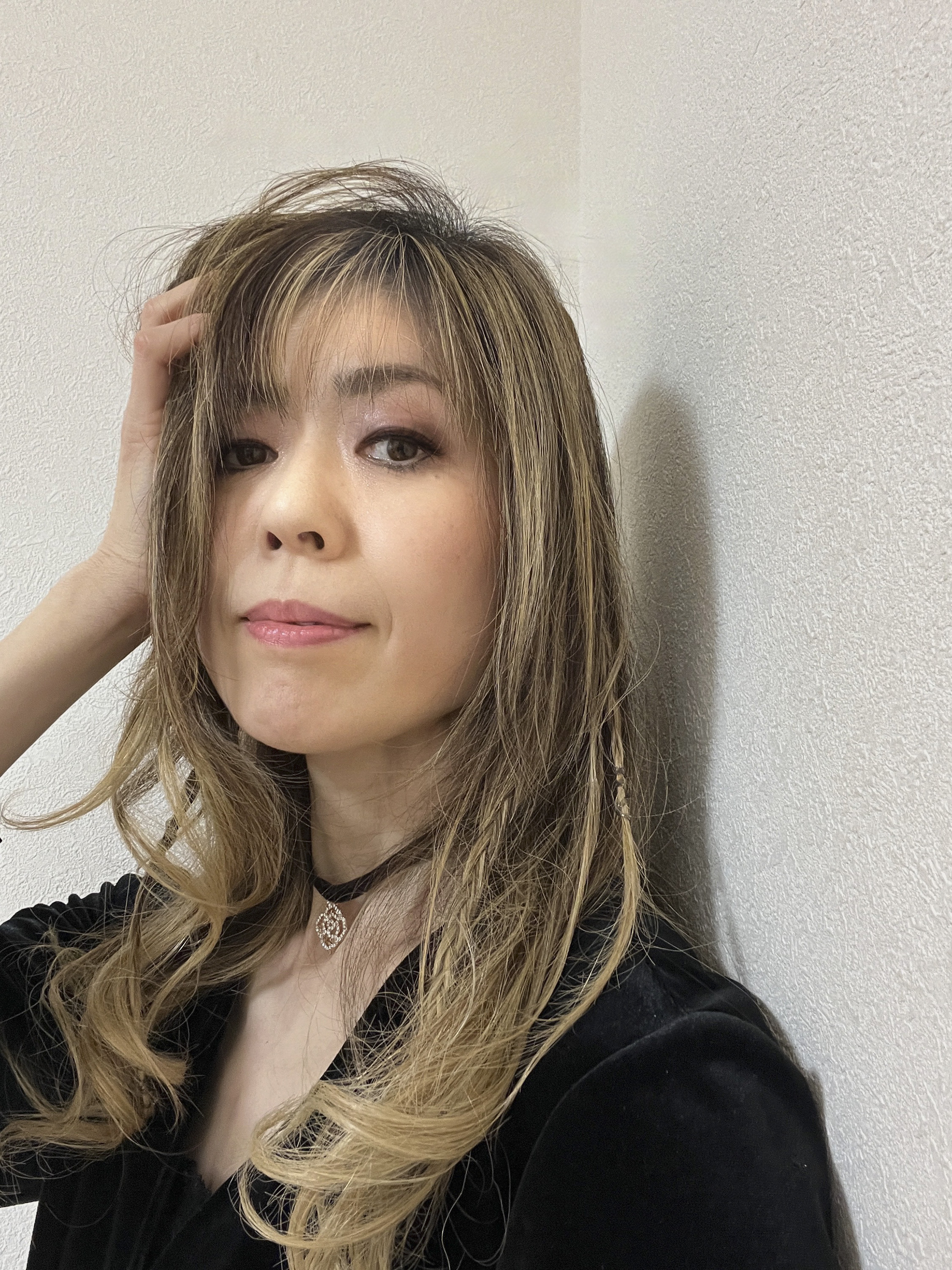 From the land of the rising sun ascends the charming Japanese rock/metal outfit SymLa-3000 and their first English language song about the gloominess of lost love; the melancholy new single “Monochrome Story” from the album The Spectrums – check it out on YouTube here:

SymLa-3000, which is derived from the Japanese word Shinra-Bansyo (森羅万象) — which means the nature of the entire universe and also translates to “sympathize” — is the brainchild of singer/songwriter and frontwoman for SymLa-3000, Hakula.

Founded at the beginning of 2020 with the release of her debut single, “Rejected,” Hakula continues to push sonic boundaries with a distinct rock/metal fusion. The unique sound of SymLa-3000 is inspired by musical influences that span both ends of the world — ranging from bands like Bullet For My Valentine and Evanescence to artists that dominate Japanese entertainment. “I’ve been influenced by lots of heavy metal and hard rock music, and also influenced by lots of theme songs of TV programs and animation made in Japan,” Hakula shares.

Amplified by poignant lyrics sung beautifully by Hakula, SymLa-3000 captures an emotional depth in the melody of “Monochrome Story.”

“The days in the light
And the days in the dark
They don't know I've been living
With these memories
I feel like I am watching
A faded black and white movie.”

For its part, The Spectrums was crafted to communicate the various shades of life seen through the diverse perspective of SymLa-3000. “Each song is the spectrum of my life,” Hakula reveals. “This album was not only healing for me, but for anyone else who has experienced hurt in their heart like I have.”

The entirety of the 11-song album was written and recorded during the global pandemic in Osaka, Japan, which presented many challenges both logistically and emotionally. “I felt so lonely being isolated, but several great musicians were so supportive,” says Hakula.

While the album was written and arranged by Hakula herself, she employed a group of hyper-talented musicians to bring her metal edge to life; alongside Hakula’s airy vocals is metal guitarist Akira Tejima, who receives backup from bassist Makoto Kitamura and drummer Takayoshi Ochoco Saita.