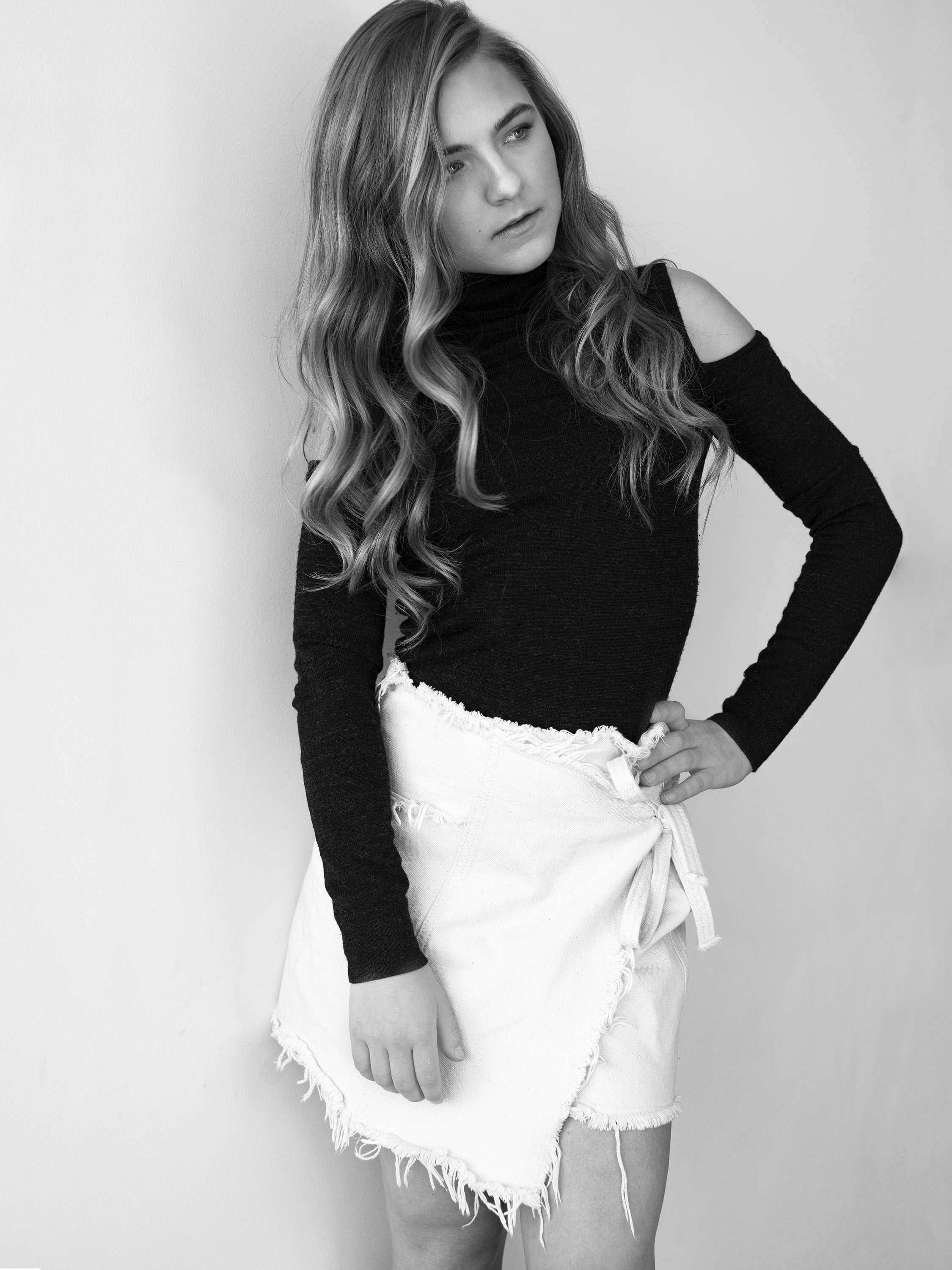 Canadian pop/soul singer/songwriter Alexandra Beck is clearing the way for matters of the heart with the release of her official debut double-single, “Blemished” and “Blew It”.

“This collection portrays the two extremes that love can make us feel,” Beck shares. “I wanted to show how, one day, a person experiencing romantic love can feel completely and utterly euphoric and, the next day, the extreme pain of loss.”

The two releases — smoothly packaged as Blemished — take swift strides in showcasing the Saskatoon-born, Vancouver-based artist’s dynamic range; her first demo, “Non Lo So” featured Nik Pesut (Carly Rae Jepsen), and she also songwrites for other artists. In New York, she’s performed solo at the Lincoln Centre and the Bitter End, and was also a finalist in the Canadian Music Week x Jim Beam National Talent Search in August of last year.

Produced by award winning, multi-Platinum and #1 Billboard Hot 100 hitmaker Roy “Royalty” Hamilton III, Beck’s pen went to paper for these two particular tracks during a songwriting workshop with Jud Friedman (Whitney Houston). “Our co-writing group envisioned writing a feminist love song,” she recalls. “My co-writer, Jake Perry, came up with the guitar chords and I created the hook melody over them.

“Next, I came up with the concept that my boyfriend sees the ‘Blemished’ side of me; historically, women were considered ‘blemished’ if they didn’t correspond to stereotypical gender roles. So in this song, it’s a feminist boyfriend who takes me for who I am as a strong woman with dreams and career goals, and doesn’t try to change me like so many romantic partners of women try to do.

“For ‘Blew It,’ my goal was to write a simple, yet powerful, pop ballad many girls who have given all they’ve got to love — and then lost it — could relate to,” she continues — not having to look far for inspiration. “This was a song I wrote in one night when I felt extreme pain losing someone who I thought, at the time, was the love of my life.

“I remember sitting at my piano at my old apartment and deciding, ‘okay, I’m gonna sing all my feelings out and write songs until I’ve healed.’ (My ex-boyfriend) had ended things so abruptly that he said ‘I expected you to throw acid on me tonight’ the night he broke it off.

“And ‘Blew It’ is definitely one of my more acidic songs.”