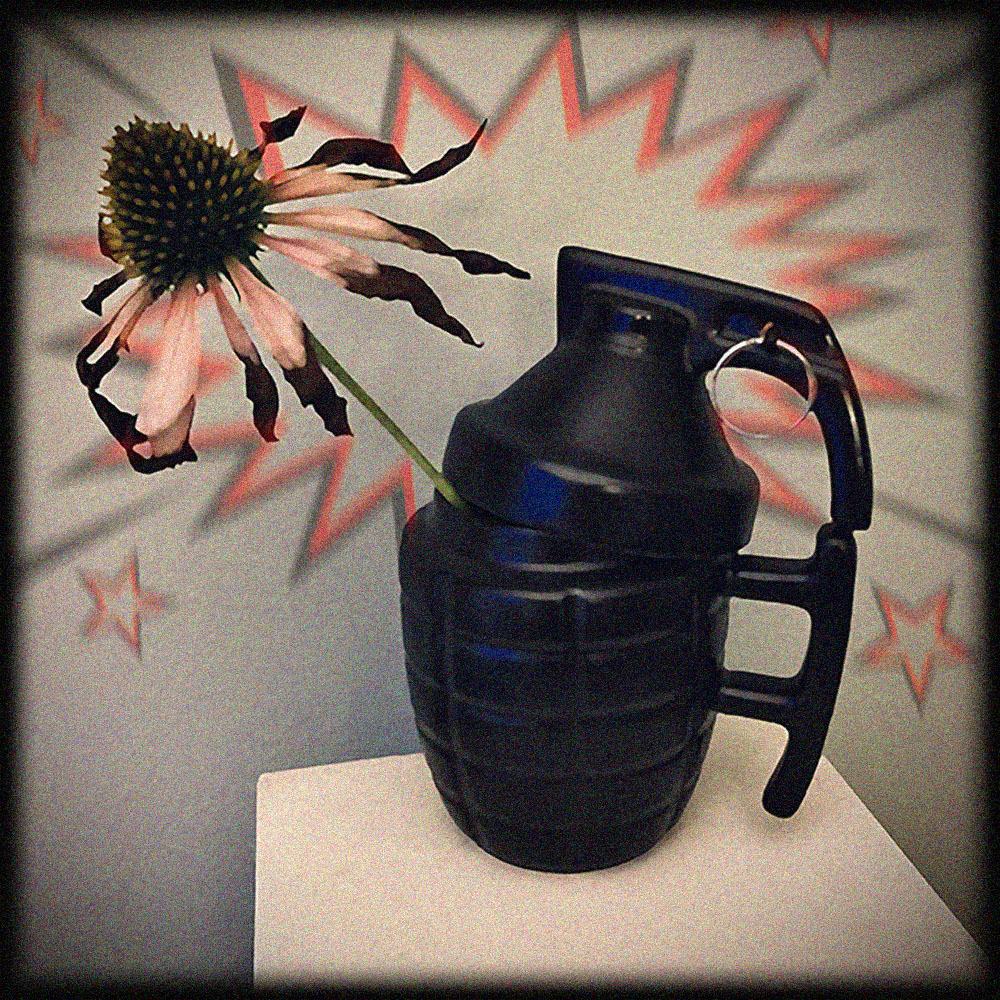 Scott Cook isn’t afraid to thank the ‘pin’ in a hazy, lo-fi electric guitar riff kind of way; available now, his new single “The Pin in My Grenade” extends gratitude to his ‘better half’ for keeping him from exploding.

The indie musician from the heart of Quebec is a classically trained artist, holding a PhD in classical music theory. Taking a spin through rock and jazz over most of his extensive career, Cook turned his sights on a solo offering during the pandemic of 2020. This ultimately became his forthcoming eponymous six-song EP — set to drop October 2021 — with “The Pin in My Grenade” as its third track release.

Watch “The Pin in My Grenade” here:

Simply put, Cook refers to “The Pin in My Grenade” as a love song. “But it’s also about perspective, understanding what is important to us, and knowing where to focus our energy,” he adds. “This song took very little time to write. As soon as I came up with the analogy that is the song’s title, I had a concept for the song and the lyrics just flowed quite easily. Then, I picked up my guitar, played the first progression that came to mind, and, within a half hour, the song was complete.”

The songwriter pushes the edges on the lyrics, incorporating heavy themes into a melodic ode to finding ‘the one.’ As in, the one who can pull us back from the ledge, no matter how far we dare to lean. “If I were a pill, I could make someone choke,” he surmises on the melody, “and if I were a bag, I could suffocate …”

“The lyrics are a little intense,” Cook admits, “but meant to be tongue in cheek. The idea of contrasting something violent with something beautiful is not new, but I find it works. So, once I started recording the song, I wanted something to soften the overall feel, which is why the lap steel (performed by fellow Montreal musician, Joe Grass) was used since it’s one of the most beautiful sounding instruments.”

The sonic sound of Cook’s solo EP is a near stripped-back version from the Cook fans will recognize as the lead of post-hardcore band, Colonel Sun. But for Cook, creating, concocting, and constructing an EP all his own became a masterfully minded project he recorded, mixed, engineered and produced all himself; even collaborations on the tracks were done with the luxury of technology, given the severity of the pandemic. “Guest appearances on the project were managed remotely,” he reveals.

“If I were an axe, I could chop and swing
Removing a limb, there’s so much pain I could bring
If I were a gun, I could shoot to kill
My aim is spot on and so the blood, it would spill …”

Cook’s chiding on the verse, ultimately surmising that his love is what keeps him from “exploding,” being that his muse is, in fact, the pin in the very threatening grenade of his personality. Influenced by songwriting giants such as Bowie, and Pink Floyd, he lends himself to the dark and foreboding in words, while juxtaposing the narrative with enchanting melodies that flow majestically around them. It’s that beauty inside the beast which makes Scott Cook so devilishly clever and desirable as both a lyricist and a musician.