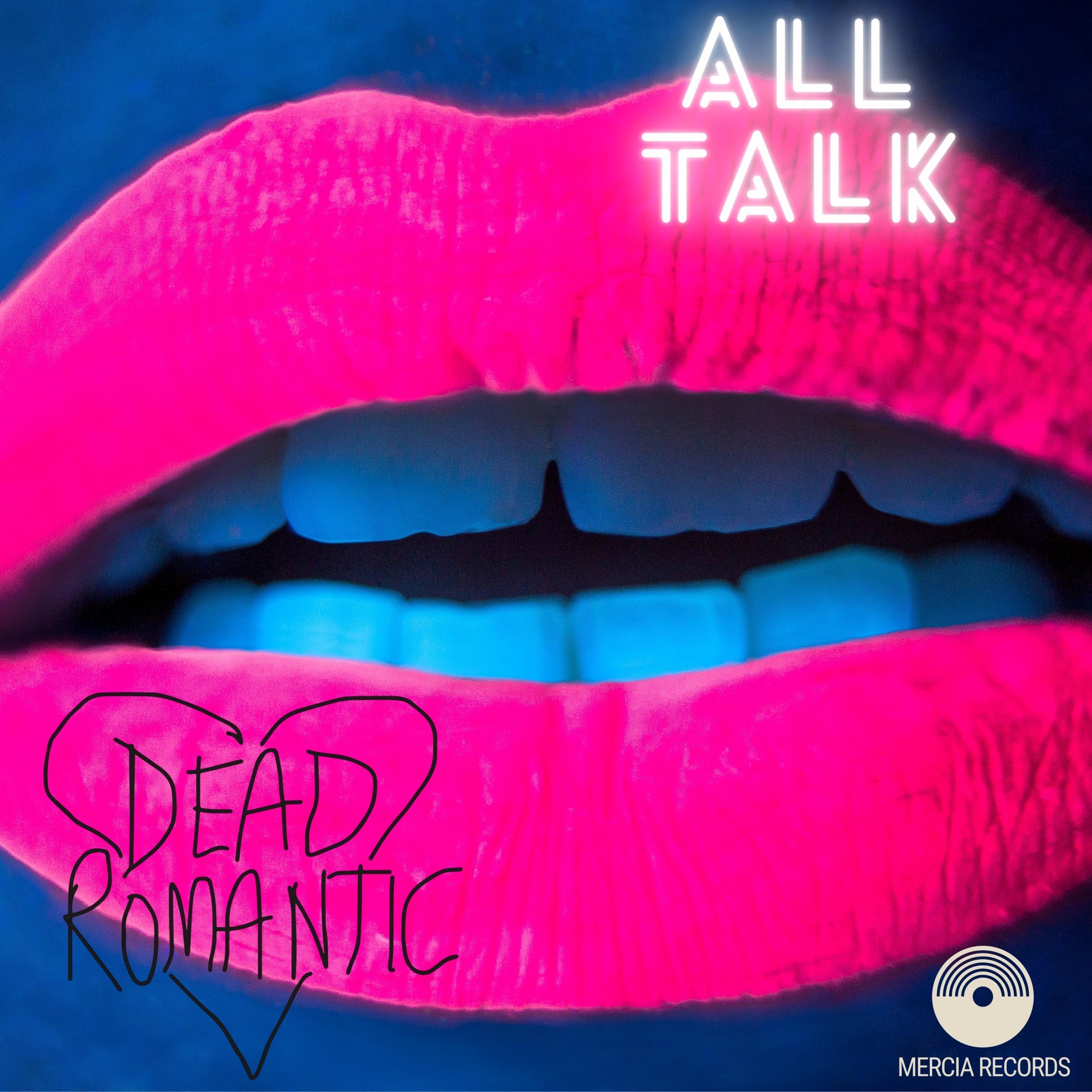 Canadian / British alt-rock popsters Dead Romantic serve up their hook-heavy slab of modern sonic goodness with the release of their newly minted single, “All Talk”.

Check out the video on YouTube of “All Talk” here:

Nothing short of well-seasoned with the same powerful riffs, crushing grooves, and anthemic vocals the breakthrough crew are quickly growing known for, the single just entered rotation on Kerrang! Radio, and lands ahead of Dead Romantic’s debut album release City of Thieves — set for release early 2021.

The trio consists of Toronto-born/raised producer and lead guitarist Mike Krompass — formerly of or have worked with Nelly Furtado, Natasha Beddingfield , Steven Tyler, Theory of a Deadman, and co-wrote and produced the recent Honeymoon Suite record — plus Benjamin Owen on lead vocals and guitar, Scott Westervelt on keyboards, and features drummer Eddy Thrower (Lower Than Atlantis).

“We wrote this track and this record with absolutely no filter,” Owen sets down. “We wrote with just the pure experience of playing music around the world.”

"The single came really easily,” Krompass adds. “The three of us were sat in a room with my great friend and co-writer, award winning songwriter Steve Diamond. It felt like the song pretty much wrote itself. The melody came quickly, the lyrics flowed and the title just popped. The chemistry was amazing.

“We met through rock n’ roll, and that is the language we’re projecting in this project,” he continues. “Lyrically, we hope to inspire those in doubt and join those who reap.