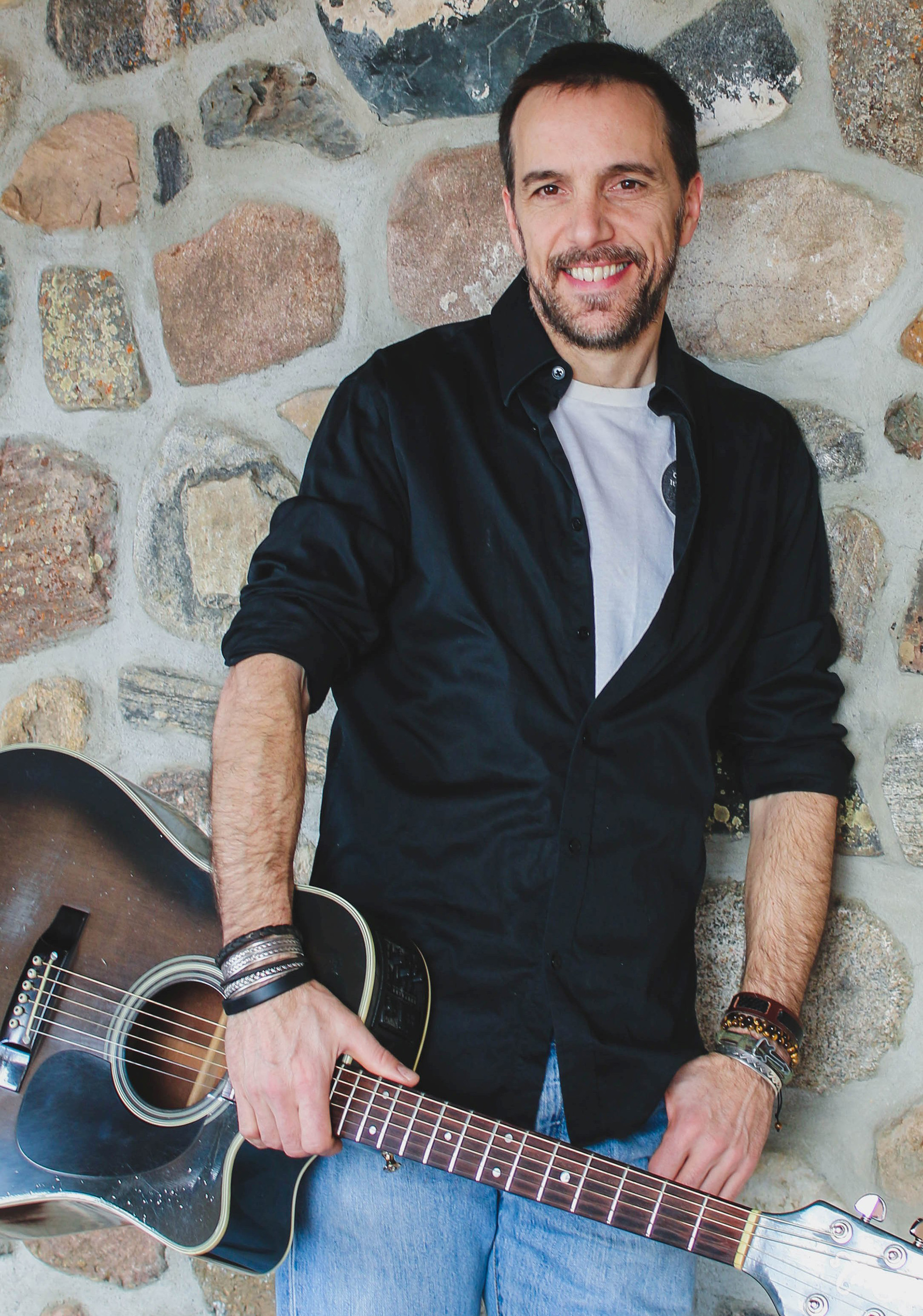 Canadian country singer/songwriter Tommy John Ehman takes you on a revved up journey down the hard highway of a touring musician’s life with this, his new single, “Road Band 101” — give a listen and watch it on YouTube here:

According to Albert Einstein, “the only source of knowledge is experience.” Therefore, longtime recording and touring artist Ehman (pronounced ēmn, with a hard ‘e’), needed only to look in his rearview mirror to rediscover the rich road life experiences that have been the most challenging and cherished parts of his career.

Playing gigs all over Western Canada and beyond since 1988 has given the multiple SCMA nominee a great perspective on the passion, commitment and drive it takes to survive, thrive, and be able to give it your all, night after night after night.

“‘Road Band 101’ is about the journey, the life, the music and ‘the road’, where dreams are created and where dreams can be crushed,” Ehman says. “But no matter how hard it can get or how long it can take, the music will always win out when you’re obsessed with it — right down to your very heart and soul.”

A musician’s life on the road is decidedly unglamorous — even punishing at times — and not for the faint of heart. Chasing dreams and feeding his insatiable musical appetite, Ehman toughed it out through eight years as a full time touring musician in the ‘90s; the first three-and-a-half years on the road with big pressure and four or five sets a night almost did him in. “I was completely burned out,” he recalls. “I weighed under 130 pounds; was gaunt and white as a ghost.

“It was an amazing run, but I was WAY overdue for a rest.”

After some recuperation at home, Ehman went back on the road for a five year run with a fresh, healthier approach and an understanding that the music is as much a source of fuel as it is a passionate pursuit. “It can beat you up, tear you down and completely and utterly tire you out,” he says. “But then there's the music. Ah, THE MUSIC. That's what keeps you motivated.”

Ehman has been very musically motivated with six studio albums in his ever expanding catalogue, including his most recent 2019 album, Day Night. Throughout, Ehman has scored multiple Top 100 charting songs, radio placements and media features nationwide. He’s also been honoured with a number of Saskatchewan Country Music Award nominations including this year’s nods for Songwriter of the Year and Male Artist of the Year and he and his band have shared the stage with Canadian country luminaries like Doc Walker, Aaron Pritchett, Michelle Wright, and more.

Born and raised in Craik, Saskatchewan, and still living on his family’s fifth-generation farm, Ehman is as deeply connected to his home as he is to his music and the stage. While a degenerative eye condition called Retinitis Pigmentosa has reduced his day-to-day activities on the farm, it hasn’t precluded him from writing songs, performing and paying tribute with his latest single to those musical roots — and routes — that have shaped his artistry and life.

“I still have an overwhelming number of memories from those early days on the road, some good, some bad, but all part of a musical journey that I wouldn't change for anything in the world,” Ehman says. “Would I do it all over again? I guess the answer is (and was) yes!”