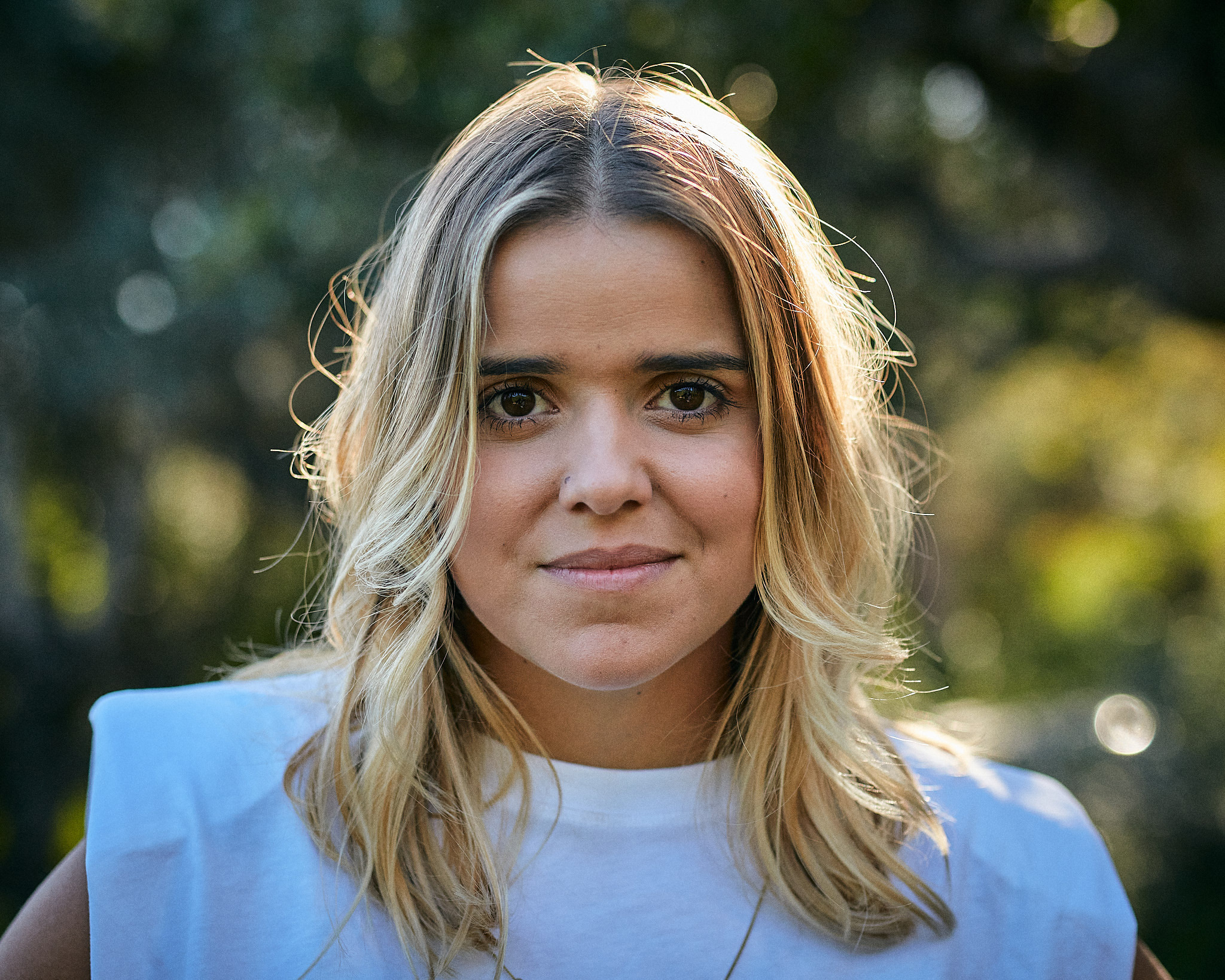 When Vogue asked Teresinha Landeiro the question “past or future?” in a recent profile, the rising Fado artist’s answer was the opposite of ambiguous: “Future, always.”

And so goes the flow with this, the release of her latest single “Amanhã” — arriving ahead of the Portuguese singer/songwriter’s forthcoming album, Agora, this April 30th via Justin Time Records.

Featured as a “gem” that “shines brightly” by Consequence of Sound, Landeiro has quickly been confirmed as a foremost representative of the new Fado generation.

With performances at the Festival Caixa Alfama, EDP Fado Cafe NOS Alive, Fado Festival in Bogotá, Buenos Aires, and Seville, and more to her extensive credit, Landeiro got her start very much in the way Fado was first formed: performing on the night of her 12th birthday at Lisbon’s Casa de Linhares — a destination restaurant nestled in the underpinnings of an 18th century palace.