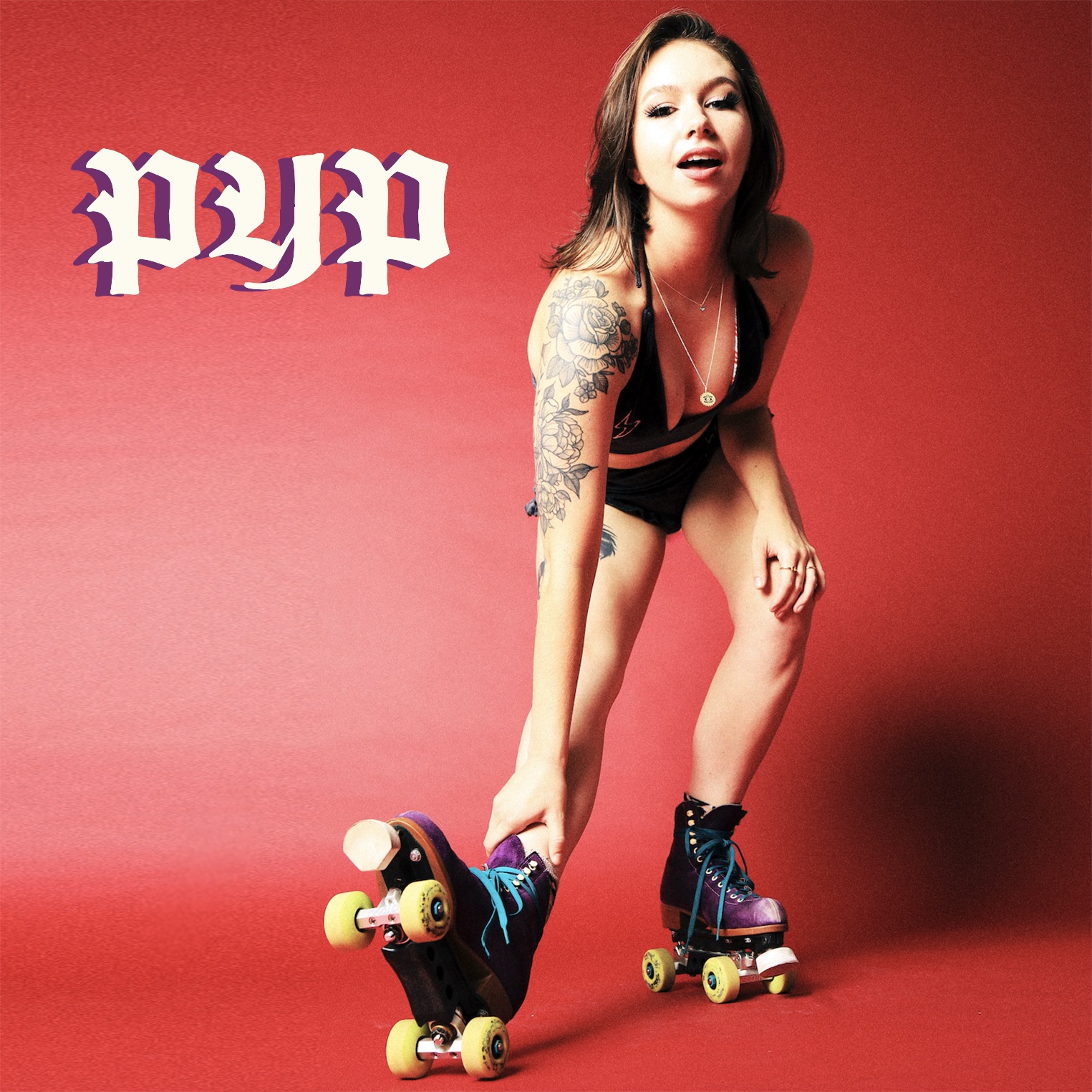 The Toronto-based Roller Derby athlete focused her attention on music during the global pandemic, giving her a chance to marry her love for creating with her passion for skating. The two coming together in phenomenal fashion, Siobamm becomes them both: the champion of a grossly underrated sport, and a stand-out voice in a crowd of indie musicians clamoring to be a part of the scene.

And she weaves the two seamlessly.

Check out the really cool video on YouTube here:

Fresh off her recent EP, Gloom Patrol, “Pick Your Poison” sees Siobamm wrestle with love lost, and a woman scorned. Hell hath no fury, they say, and for this music maven, revenge is a dish best served cold.

“I wrote this song with the idea of a revenge fantasy in mind: a woman speaking to a man she knows wants to hurt her,” Siobamm reveals. “The woman turns the situation around and becomes the predator, hunting and taunting her male prey.”

Having penned the track in 2015, she was readily influenced by the media coverage happening that year. “It is inspired by what I was seeing in the media at the time; namely, a lack of consequences for men who violated women, as well as my own experiences with sexual assault,” she recalls. “I wrote ‘Pick Yr Poison’ during the court trials of Brock Turner and Jian Ghomeshi. I had just finished Carrie Brownstein’s memoir, and was in awe of the riot grrrl scene of the Pacific Northwest in the 90’s — both sonically and what they were writing about content-wise.”

Mostly written, recorded, mixed, and produced during quarantine, Gloom Patrol is a steady influence of hazy guitar riffs, gothic linguistics, a myriad of melancholy, and acceptance of reality — flowing with pop melodies and alternative hooks. The result is a dark, beautifully vulnerable piece of work that showcases her as an authentic songwriter with a unique sound.

Following up “Bones”, “Pick Yr Poison” is a sexy, Mazzy Starr-esque love child, mashing a mosaic of feel-good vibes, with dark and edgy lyrics. The song reaches inside the listener and refuses to let go. The beautifully orchestrated pop fringe masterfully masquerades an otherwise haunting story. And that’s the cleverness of Siobamm.

The visual component of the “Pick Yr Poison” is a day at the park with Siobamm’s fellow park skaters. Featuring stunning aerial views of the athletes letting it all hang out on the half-pipe, the video highlights Siobamm’s second love, and feeling of freedom.

Shot in Toronto as COVID-19 restrictions eased, Siobamm says she was inspired to try and emulate an old school skate vibe. “But give it a new twist by featuring female and non-binary roller skaters!” she adds.

“We are all strong, confident, and physically empowered. Being able to do cool moves and keep control of my body at high speeds makes me feel powerful and capable of anything, and I wanted to emulate that feeling with this video. Especially since for the second year in a row, local skaters have to share info through Instagram about the attempted abductions of women at night around local skateparks. We are powerful, but we are also targeted. And that makes me angry.”

It's that zest for justice and utilizing her power platform to give a voice to the voiceless that sets Siobamm in a league of their own. On “Pick Yr Poison” she offers you two things: one, the chance to revel in the finality of your fate, and two, realize that how you cross the finish line is a decision you get to choose for yourself.

And as the listener slides down the rabbit hole of this sonic soundscape, it’s reasonable to believe you’ll be offering the poison, too.