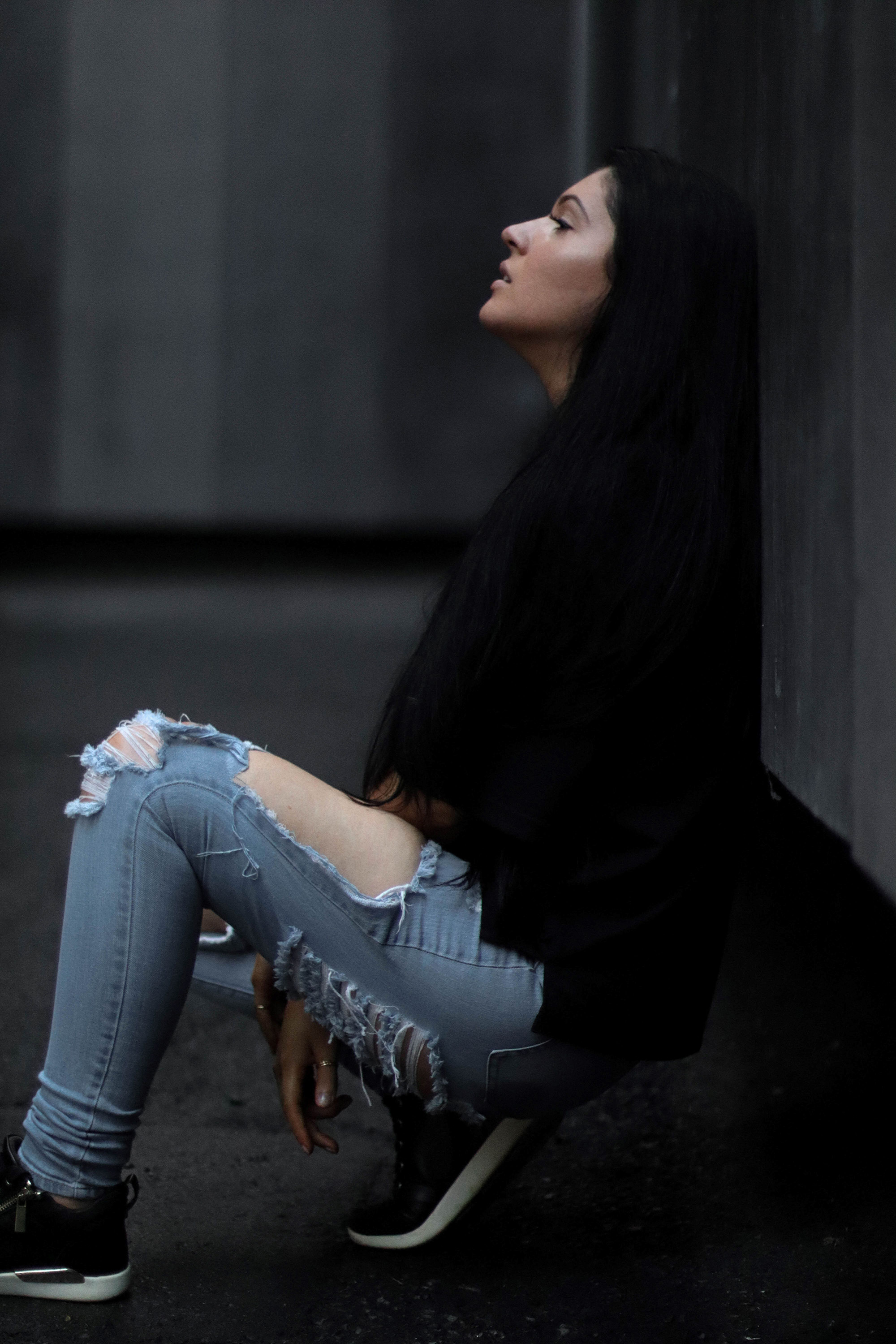 If that moment in any action flick where the hero or heroine struts away in slow motion, wind in their hair, as something ignites and then explodes at their backs, needed a perfect soundtrack, Canadian singer-songwriter Jennifer Lauren’s new single “Kingdom Come”.

Dark and synth-y, with industrial, dissonant beats, the vocals soar, taking the listener on a cathartic journey over hills and valleys of loud-quiet-loud. It’s a song of courage and power — one meant to rouse the royalty we all have within.

When Jennifer originally came across the instrumental track from Russian music producer, Sighost, last Christmas Eve, it was titled “Throne,” and she and her co-writer, Miranda Boutros, instantly knew it was something they could work with. “We loved the mood and power of it, and felt inspired by its title,” Jennifer shares.

An avid watcher of movies and series, she thought of those gratifying scenes where the ‘good guys’ win. “It made me think of the moment where the antagonist’s smug smile falters as they realize they’ve just lost, and the protagonist takes back what was theirs, what they’ve built.”

Like so many artists during the pandemic, Jennifer had to find new ways to execute the creative process. “Miranda and I had to meet and write over Zoom,” she recalls. “We listened to the track a few times, and wrote key words that came to mind while listening to it.”

They also scoured Pinterest for visual inspiration, and Jennifer eventually chose a crowned lion in black and white with flowers in its mane as the single’s artwork.

“Kingdom Come” is one of eight singles Jennifer aims to release in 2021, and comes on the heels of “Enemy” and “Now or Never” — which were used in the Russian television drama, Silver Spoon (in Russian: Mazhor), and netted her more than 474k in discography streams.

In 2017, Jennifer was accepted into the prestigious ISINA Mentorship Program in Los Angeles, where her professional career took flight. She was mentored by industry professionals like Tim Davis, Walter Afanasieff and Randy Jackson, and recorded at the Sunset Sound and Henson Studios.

With a genre similar to current pop stars like Halsey and Billie Eilish, Jennifer sings with a unique dark and soulful depth. Like a night alone on a starry beach, her artistry evokes those moments that are both private and universal.

“Kingdom Come” is no exception, and takes us on a hero’s journey — the kind that is sometimes public, though oftentimes only very personal... But nevertheless, always deeply satisfying.