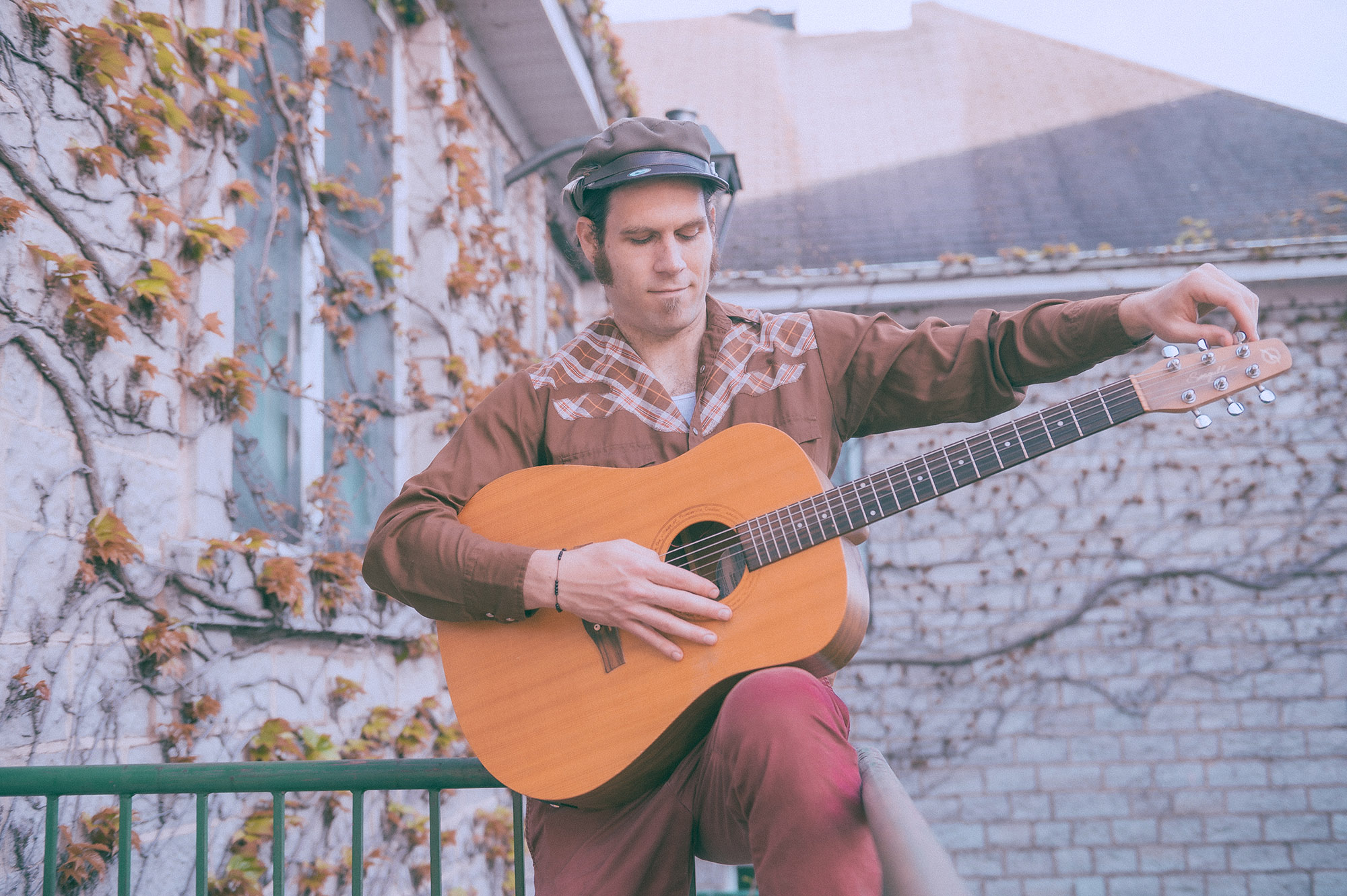 Seldom do you get to sit back and enjoy pop-rock in its rawest, most sentimental form, but Canadian band JukeBox County — and their new album Inner Space/Outer Space — can give you just that.

A warm and heartfelt song about adventure, travel, and new love, the song also touches on the difficulty of communication and vulnerability in relationships and with ourselves, Tyo shares.

“The song ‘Words’ delves into the most intimate and challenging aspects of human connection and communication, and the limitations (and necessity), of words and the power of human closeness and physical touch.”

Upon first listen, “Words'' doesn't necessarily come across as a song laden with such a salient message. However, when you watch its music video, you really get a feel for the overall imagery JukeBox County is trying to create.

Featuring themes of comradery, and the intimate overtones that come with being vulnerable and having deep human connections, the video was conceptualized, filmed, edited, directed by JUNO-winning director and film-maker Sean Michael Turrell (Hawksley Workman’s ‘Jealous of your Cigarette’ video).

With a sound that already hints of Bob Dylan and Neil Young, with a splash of The Rolling Stones for good measure, it’s a release ready to whisk audiences down a bumpy, half-paved backcountry road at its first opportunity.

And that, it does.

“Making the video, we got dressed up and performed the song on the back of a big pick up truck,” Rich Tyo recalls. “We rode along the main strip of Marysville, Wolfe Island…

“There is an homage to Bob Dylan’s video ‘Subterranean Homesick Blues’ in the selective lyrics on sheets of paper, too,” he continues. “Some of these ended up being subliminal poetic messages…”

While Rich Tyo took the bull by the horns when it comes to production of “Words,” it’s worth mentioning the band mates responsible for the comfortable and twangy feel that “Words” instills in the listener. Focusing on lead vocals and acoustic guitar, Rich Tyo recruited Hugh Christopher Brown to play keys while working on tracking the album.

From there, “Words” features Jason Mercer on the bass guitar, Greg Beresford on the drums, Teddy Kumpel on electric guitar, and Teilhard Frost on percussion. Hugh Christopher Brown makes another appearance in the background vocals, as well as Sarah McDermott. What an all-star cast making up JukeBox County!