Skip to main content
Rapper YNG Travs Pays Homage to Hometown of Montreal with New Single, “For My City” 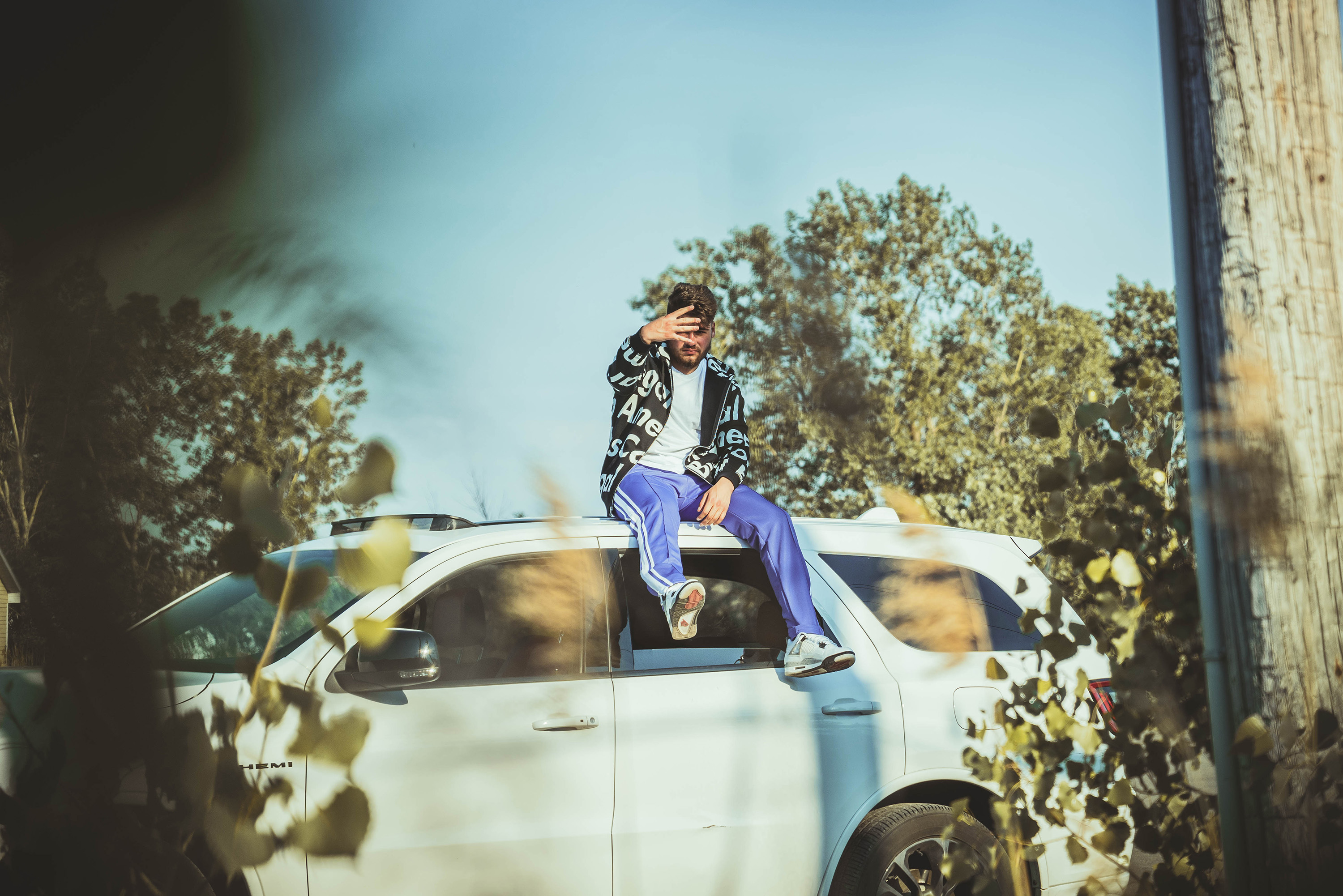 In celebration of not only his first major project, but his beloved hometown of Montreal, fast-rising Canadian rapper Jesse Travaglione — AKA YNG Travs — has just released a brand-new song, aptly titled “For My City.” Check out “For My City” on YouTube here:

The two-minute, 45 second track serves as the lead single from his breakout EP, More Than Music, and serves as an homage to the French-Canadian city where he grew up and kickstarted his fiery music career. The nine-minute project features two other originals from the 19-year-old rapper: “Hold on,” and opening track, “The Code.” For those entranced by the new wave of R&B and hip-hop, “For My City” is the perfect track for you. Upon a single listen, it’s evident this young and talented musician has been inspired by the likes of many rap legends, as well as some of the key players in the modern scene — taking instrumental elements and vocal delivery inspiration to make a familiar, but modern and unique sound all his own.

But how does he keep it fresh, you might ask? Well, having grown up under the wing of his father — a rock and funk musician and aficionado, YNG Travs pays tribute to those distinctive legacy genres by integrating samples and production elements into his music. The result? Find out for yourself. It’s worth the listen!

Despite the edgy and dark computer-generated beats heard throughout “For My City,” YNG Travs’ lyrics mostly cover all the good that has come to him through his musical endeavours — apart from a handful of struggles. And with an EP and nine singles under his belt, YNG Travs is only just getting started not only for himself, but with a big-picture vision for the future that extends beyond his own sound; he wants to elevate his own community and inspire younger generations to boldly follow their wildest dreams. He also focuses on the folks he has met along the way, as well as the importance of his partners and production team. “I’m very team-oriented, and have a strong belief in partnership, so I tend to really express that in my music,” he says.

This is something that, contextually, resonates throughout his music as well as the video for “For My City;” rather than singing of skyscrapers and poutine, the breakthrough rapper with upwards of 150,000+ streams across Spotify alone says he also wanted to capture the bustling community of young talent among all genres (and art forms) — “not just music.”

“The ‘4’s’ that are being thrown up don’t represent our individual team, but rather a unity in our city,” he explains. “The reasoning behind that was mostly because we found Montreal gives off a very individualistic idea when it comes to the music scene, and we tried to show the exact opposite. By bringing in some other local artists to participate in the shoot, as well as showcase some of the city’s more well-known landmarks, the video’s intentions are to put the city — and all its talent — on a podium to show the industry that we’re here, and we’re here to stay.”

With that, YNG Travs revealed he was admittedly “a little nervous” to write a song to represent his homestead. “Coming from Montreal, our music scene is very local and home-based, so I knew I had to do something different. The main ideology I wanted to represent was that this city is more than just a place with big buildings.

“This song was purely the tip of the iceberg when it comes to ‘what’s next’ for both myself, and — most importantly — Montreal.”