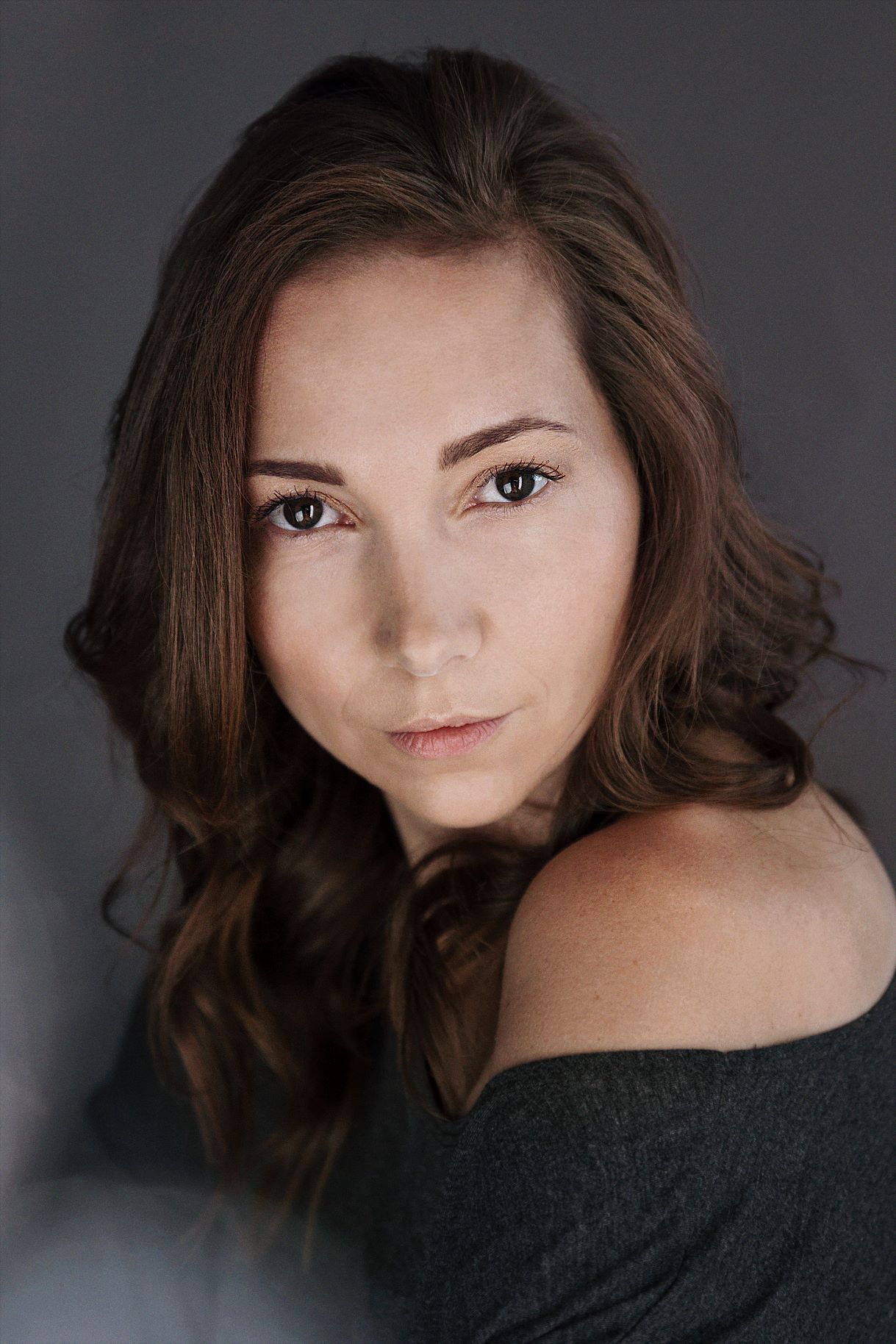 Canadian folk-pop and roots artist Adrienne Nye is prepared to transfix even the loneliest listener with her pulsing new harmony-driven song, “Lonely Days”.

A song steeped in utter truths, hinging on pleading, and questioning, and ultimately surrendering to reality, the Montreal-born, Vancouver-based singer/songwriter strikes a chord both on her stunning acoustic, and straight through the heart of any lover lost to love.

Give a listen and watch“Lonely Days” here on YouTube:

This indie songstress has a voice as rich as mahogany and a sensibility in songwriting that flows eagerly between traditional roots, with a nod of country folk, for good measure. Seizing listeners with her enchanting intros that rush like a freight train as the song churns along the track, Nye dares you to join her on the journey — regardless of where it goes.

“This song was written as an anthem to all bi-national couples separated by border closures,” Nye explains of “Lonely Days.” “Being separated for a long time from someone you love can be gut-wrenching and heartbreaking. It impacts everything from our mental health to our support network to our general sense of wellbeing. It leaves us longing for connection and feeling the deep sting of isolation and separation. My heart goes out to everyone trying to get to someone they love and just can’t. It is my hope that this song brings us together to relate to each other’s struggles and find strength in our collective pandemic stories of love, loss and uncertainty.

“Together or apart, love is essential.”

The multi-instrumentalist has had an incredible tenure in music, having started singing at the tender age of four, and booking her first professional on-stage show at age nine. Cultivating a passion for music and composing, the young Nye grew up honing her craft in her high school productions, her specialized arts and training programs and eating up every opportunity placed on her path – including composing a full-length Missa Brevis in three-part harmony for her choir when she was 14. “It was performed at Place des Arts in Montreal and broadcast live on Radio-Canada,” Nye says. In addition to performing acoustic, the musician is also taking up the mandolin and turning her attention to Nimbus School of Recording and Media where she’ll be studying music production, recording and business.

Among her ranking influences, Nye reveals Brandi Carlile and Joy Williams at the heart of her musical soul, “although I listen to everything from bluegrass to Americana to Pop these days,” she adds. It was in 2017, she formed Fallow State with Christopher D. Olson, a former classmate at Rogues West (British Columbia), and their music became known around the Vancouver music scene as a rich tapestry of clever songwriting, refined musicality and shape-shifting harmonies. Their debut EP was released in 2017, with a subsequent sophomore offering in 2020. With accolades and fans to their credit, the duo spent two years in a row performing at West Vancouver’s coveted Harmony Arts Festival.

“Lonely Days” marks Nye’s first solo single in more than a decade. Enlisting a host of talented collaborators to see the track through, including JP Maurice as a session musician, producer, and even backing vocals. As Nye says, he brought “everything to the table.”

“JP Maurice is a dream to work with,” Nye reveals. “From backing vocals to piano, guitar, bass, synth, organ, drums, and I probably forgot some other things in there too… He threw everything at the wall, and then some, and we got to select the best of what we had.

“It was so much fun to try different things and see what felt right. It’s amazing to find someone who hears music the way you do but also throws some creative curveballs into the mix that you might not have considered. I learned so much from him and from my time with him in the studio.”

Part of what makes the concoction of “Lonely Days” so spectacular is the attention to detail you can pluck from each layer of the song, including the pulsating “porch stomp” that can be felt like a metronome throughout the piece. “After tracking the acoustic guitar first, we decided to add a ‘porch stomp’ which was meant to serve as a sort of marching heartbeat throughout the song,” Nye goes on to explain. “JP ran a mic under a ramp in the courtyard of the studio and literally stomped on it. I couldn’t stop laughing as we went back and forth trying to decide whose shoes made a better thumping sound.

What became of the song is a love letter to musical prowess and captivating penmanship. “Lonely Days” makes no bones about telling the truth, standing behind it, feeling it through its rawness and agility to break under the weight of loss and wondering how to fit the pieces back together. Adrienne Nye is no stranger to letting the realness of her world shine brightly on even the darkest tales, but her sense of longing has the listener relating and rooting for a happy ending.