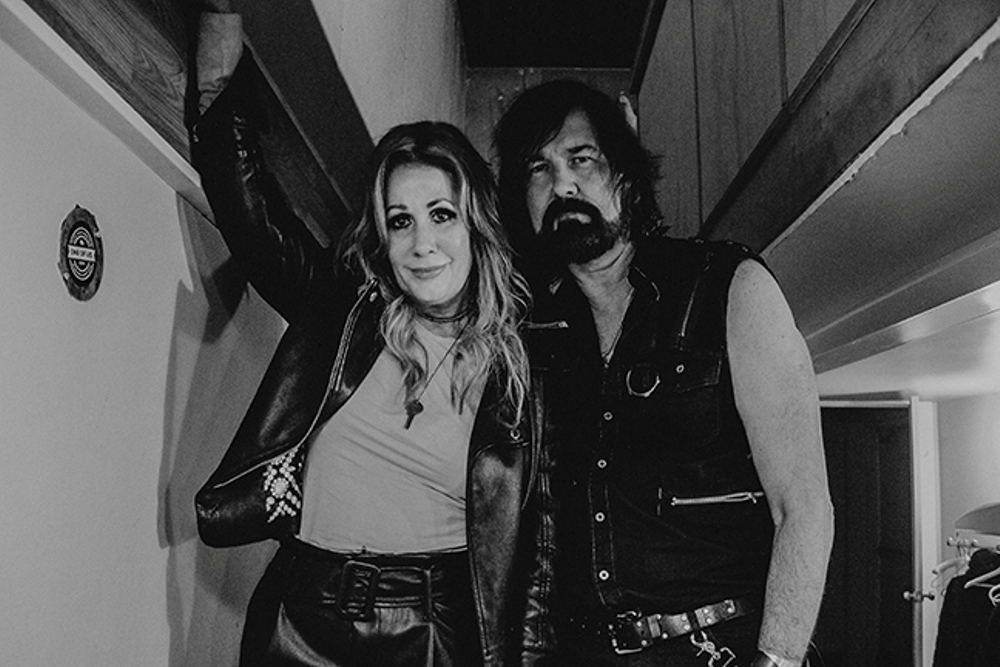 Co-fronts Diane Isbister and Mike Isbister — plus Dave Sikorski-Thorn, John Colburn, and Stephen Broadhurst — bring their signature driven rhythms to the forefront in the riff-filled rock piece and serve “Little Sunshine” as the latest in a trifecta of their most recently released new tracks.

Such sound is par for the course for the no-nonsense, fluff-free and straight-to-the-point singer/songwriters who draw inspiration from the likes of Aerosmith, AC/DC, Rolling Stones, Whitesnake, and Sass Jordan, to name a few.

And such sound is just what these Winnipeg-based rockers are growing increasingly known for.