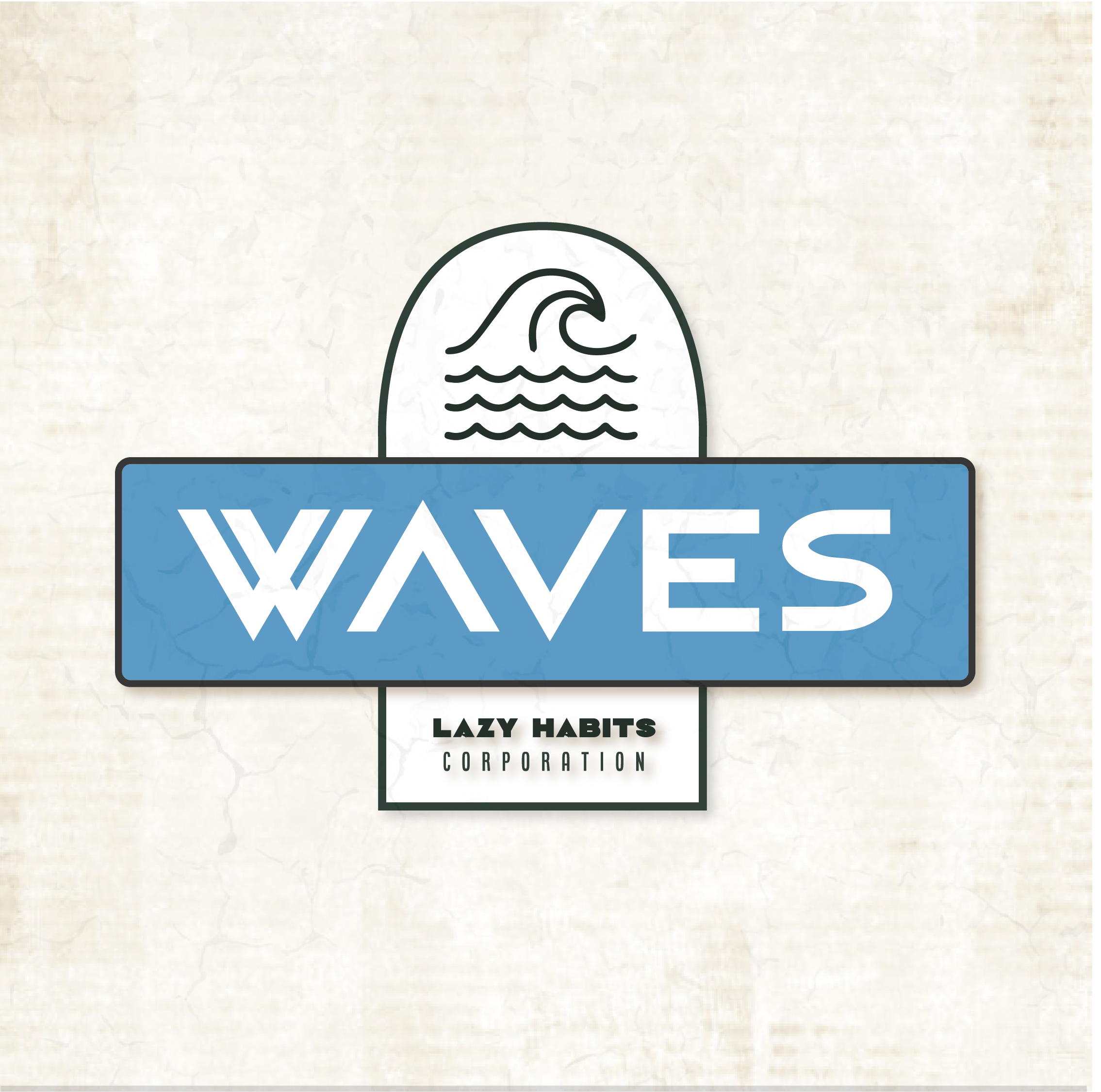 Available now, the track lands ahead of the London, UK-based band’s forthcoming album, Vermillion Sands, and serves as a call-to-action, so to speak — however, the agenda is up to the listener.

Featuring spirited brass crescendos and driving string staccatos, “Waves” is toxically euphonious. Inspired by a collection of Short Stories by JG Ballard, Lazy Habits set out to create an immersive soundtrack for utter catastrophe and, in “Waves,” they don’t dare to hold back.

While the symphonic song presents itself as a powerhouse banger, its theme tackles being alone. “What we consider acceptable behaviour doesn’t fit the personalities of everyone,” the band shares. “This is about overcoming and learning and to function and live in the world that surrounds us.”

Lyrically, “Waves” focuses on the change from going through the motions to a shift in priorities, and the dilemma that comes with breaking the cycle of redundancy, or parting the ‘waves’ — a real-life experience frontman James Collins faced while penning the album as his daughter’s due date quickly approached, knowing it would affect the writing, he shares.

“I do not know the play, I do not surf the waves, I only came to say hey / I do not plan to stay, I won’t be led astray, I do not fly this plane”

It becomes more and more obvious through multiple listens that “Waves” is a song laced with lyrical entendre. While apparently very bright, “Waves” is more than just a feel-good anthem; its enticement is paired with intent to eat you alive.

“I think one of the reasons I write about dark subject matters is as an opposition to the lifestyles we are constantly sold through pop music,” Collins shares. “I guess it could be considered a red pill/blue pill moment.

“There are enough love songs out there,” he continues. “I have always read a lot – lots of Ballard, Poe, and authors who have a great imagination and are people drawn to the human condition.”

Lazy Habits is a live hip-hop band best be summed up as gritty yet melodic anthems; their productions shake floors and rattle windows with bold brass sections and soaring string arrangements accompanied by heavy drums and an underlying current of finessed hip-hop.

Following in the path of Questlove, Lazy Habits carries on the tradition of infusing live bands into hip-hop. Aiming to stand out in the crowded scene of London’s musical nest, Lazy Habits takes a unique approach to live bands by including two drummers and sizeable brass sections; their infectious sound and genre-bending prowess elevate this group above the sound-alikes and imitators.

And their unique approach to live band productions isn’t unnoticed. After their self-titled debut album reached Top 10 on the iTunes UK Hip-Hop chart Lazy Habits released their follow up: 'The Atrocity Exhibition' in May 2016. The album was greeted with glowing reviews, soaring into the Top 20 iTunes

Hip-Hop chart in the UK and Europe.

From there, their first single “The Breach” found rotation on BBC 6 Music; the accompanying music video stars Taron Egerton (known prominently for his roles in Kingsman and Rocketman), and their single “Feed the Brass” was featured on “Shameless USA”.