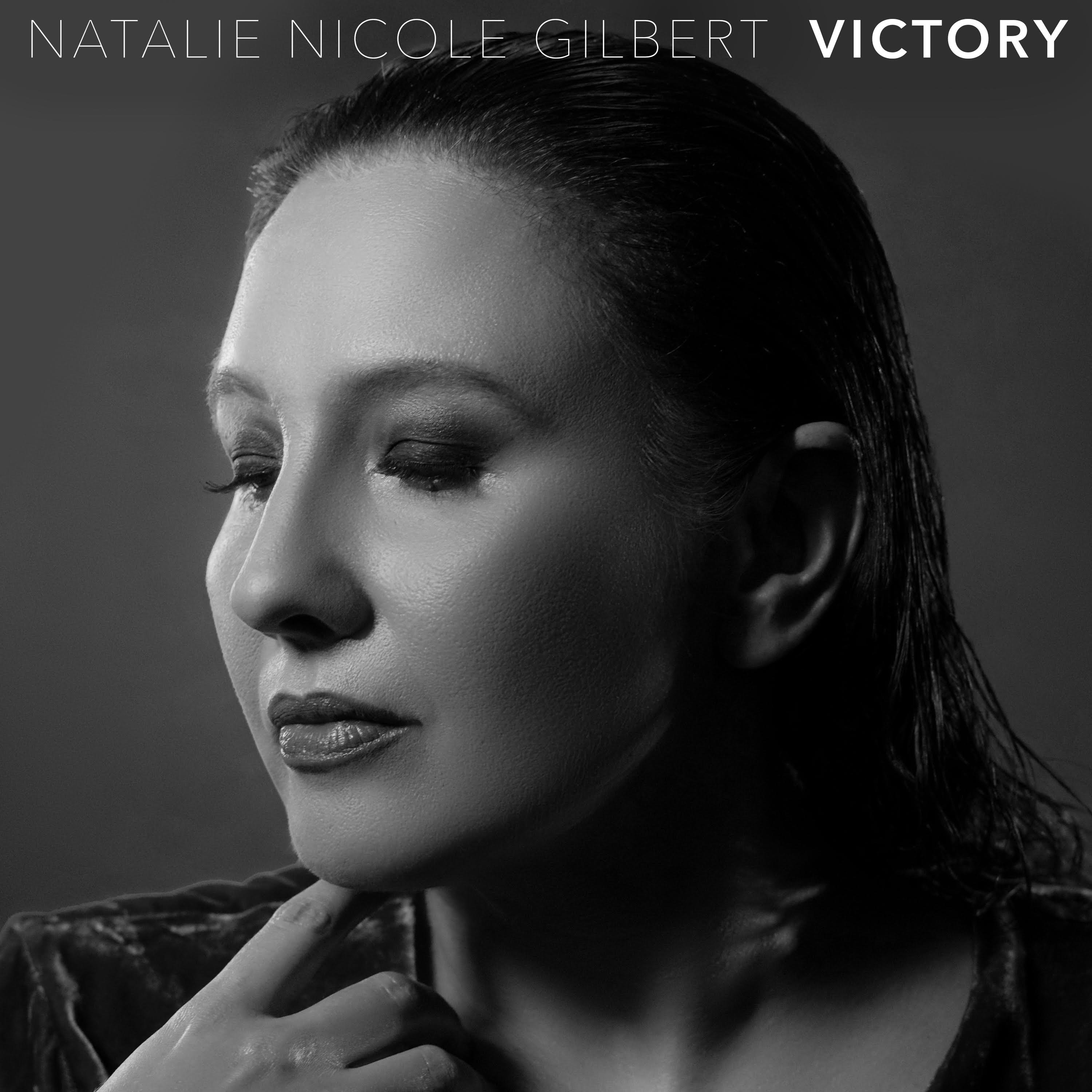 Any triumph worth trying for is often hard-won, and pop-soul artist Natalie Nicole Gilbert gives backstory to any achievement’s highlight reel in her inspiring new song and video, “Victory (Music Video Mix)”  - check It out here:

A fresh cut from her Fall, 2021 album, Recovery, and the release’s version, “Victory Is Never Free,” spare, elegant piano is punctuated by warm, sonorous strings across the song; with crystalline vocals, heartening lyrics tell the tale of reaching a long-term goal with rigorous candor.

The video, shot by Ross Hillier, and produced by Gilbert and Miranda Sajdak, is a touching and visually stunning accompaniment to the song, and features enveloping, golden-hour lighting, stunning, saturated tones, and impressive action shots in close-up. Audiences are taken on a journey to witness the process and progress of a young athlete with prosthetic legs training for a race; we watch him run gracefully along the track, and yet we also see how his knees ache after he removes the prostheses. His coach offers encouragement, and he continues to push towards his goal, until eventually he achieves victory.

A mixture of original songs and covers, Recovery tells the winding, ups-and-downs story of healing — be it from a broken heart, trauma, or whatever the listener might be experiencing or can tap into from past experience. “Say Anything” is a slow and slightly folky guitar jam that asks ‘Can we just sit still for a while,’ and expresses a languid tiredness that’s more of a letting go than a giving up; “All We Do” features moody piano and sparse beats and evokes some of the best Tori Amos or Kate Bush creations; “Postcard,” with both guitar and ukulele, is fun and rollicking and vacation-y, affording an upbeat, carefree look back at a past relationship; “Faith” is a slow, soulful, acoustic-guitar cover of the popular George Michael hit. And “Vanishing” is a very worthy cover of the Mariah Carey ballad from her 1990 self-titled debut.

Based in Los Angeles, Natalie Nicole Gilbert is a multi-award-winning recording artist who’s acclaimed for her thrilling vocals, heartfelt lyrics, and extensive knowledge of the music industry. She has 13 solo albums and an additional 17 singles to her credit. In addition to her tenure in music, she has more than 10 years in broadcast radio as a radio host and voiceover talent, and has done national commercials for McDonald’s, Cadillac, Quiznos, and other international brands.

She built her home recording studio in 2005 when it was still a relatively new practice, and continues to produce and co-produce her own music. She’s also a session vocalist for the Dublin Studio Hub and film and TV composer with Music + Pictures, whose credits include Law and Order, The Office, and many others worldwide. She brings her extensive knowledge of what is radio ready and what is easiest to license for TV and film to her own acoustic and electric songs. She has called Los Angeles home since 2006.