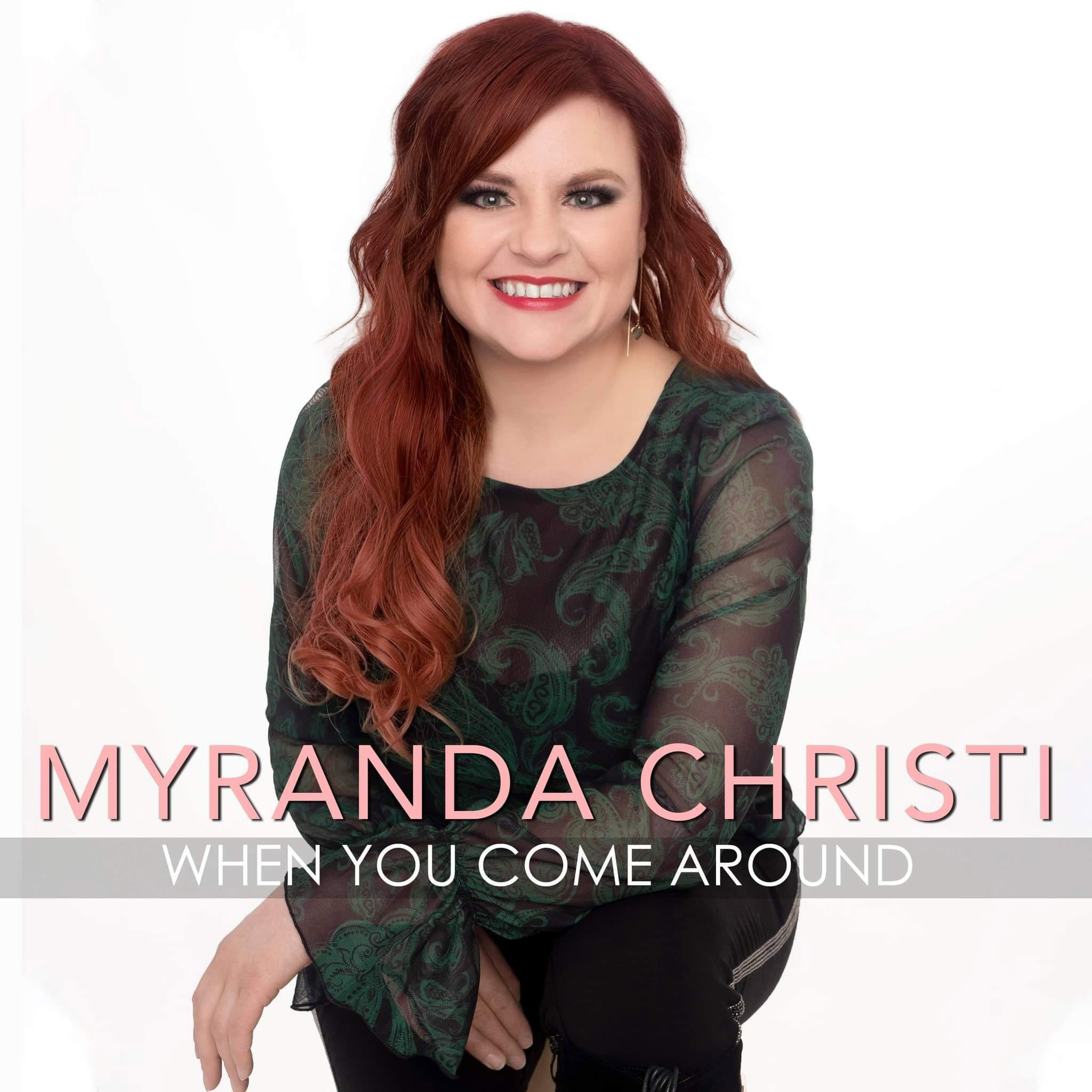 Strap yourself in and hold on tight! Rising Bowden, Alberta country singer-songwriter Myranda Christi has saved a seat for you on the emotional rollercoaster of romance with her hot new single, “When You Come Around” — available now via Sony Music/The Orchard.

Check out “When You Come Around" here:

When romantic chemistry goes into overdrive, falling in love can definitely feel like a thrill ride; in “When You Come Around”, the Alberta-based artist and former Canadian Idol competitor sings about discovering the one who creates that love rush and reaction every time they come near.

As fast-paced and exhilarating as any five-ticket fairground attraction, “When You Come Around” showcases Christi’s expressive, joy-filled vocal in a rockin’ country track punctuated by classic pedal steel riffs.

Christi has been honing that impressive vocal prowess she possesses since she began her musical journey in 2005, participating in many provincial performing arts competitions including Kiwanis Music Festivals and the Red Deer Festival of the Performing Arts. She’s been heard in radio musicals and sang her way to the TV judges round on the 2007 edition of Canadian Idol. In 2017, Christi recorded a three-song cover album that ended up becoming key to landing her current distribution deal with MC1 Nashville.

However, Christi’s most recent studio singing experience recording her own songs as a solo artist is what has left the most indelible impression on her.

“It was amazing, and I never wanted to leave,” recalls Christi. “The recording experience was one that I will never be able to replicate again and one I will always look back on in the most amazing way possible.”

That transformative artistic experience in the studio can be heard in the self-assuredness and personal style of Christi’s vocal delivery in “When You Come Around” and in her debut, “Pure”. This is a young artist who knows who she is, as well as what - and, in this case, who - she wants.

Myranda Christi’s second single has left the station and this very talented Canadian country songbird is beginning an impressive climb toward building a bright musical future.