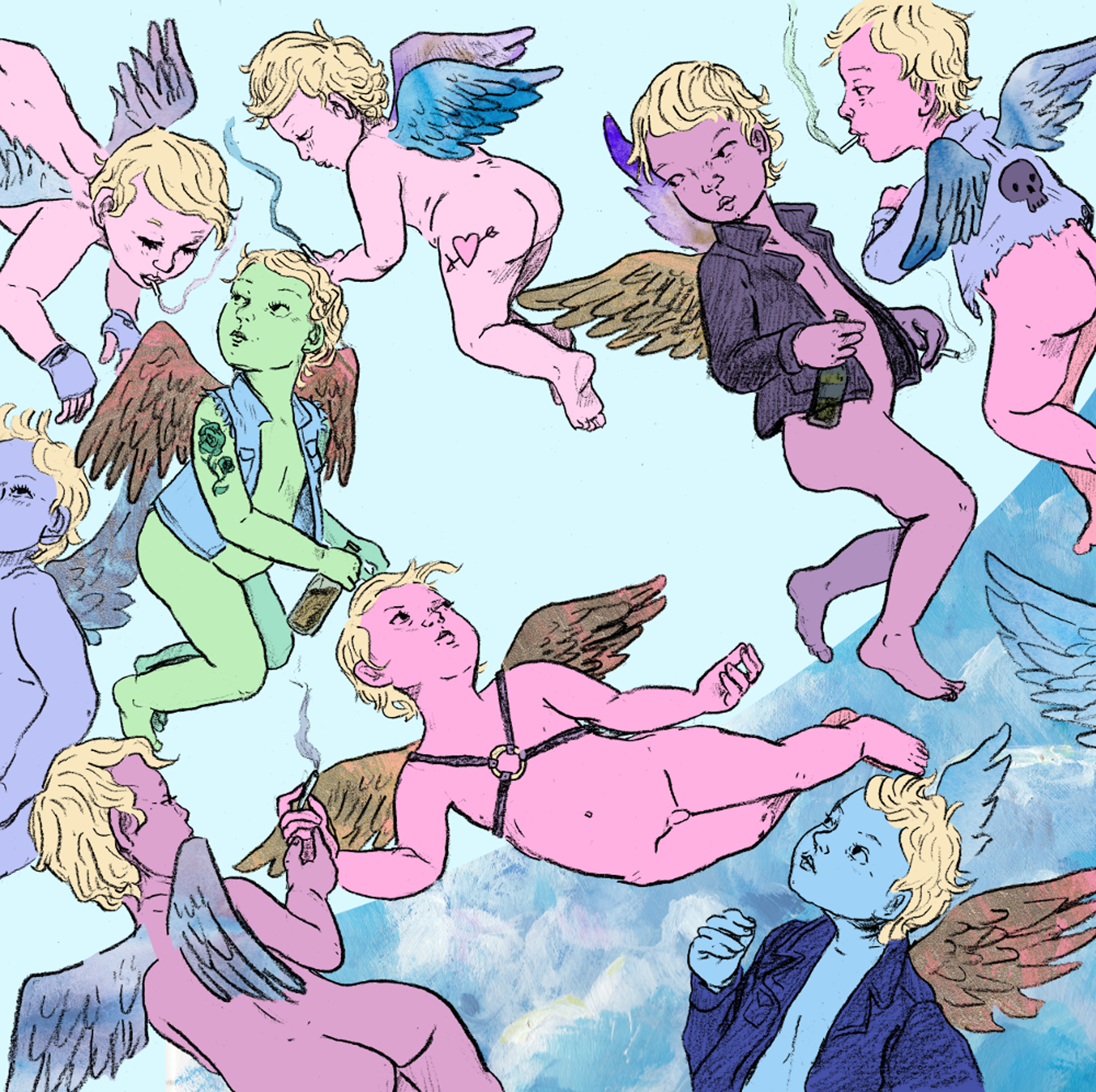 Super Turbo Alexander and the Great Ones
Submitted to Cashbox Canada

“I came back to Canada and lived in a small cottage at the base of Signal Hill in Newfoundland, working at the famous Duke of Duckworth Pub, and leading a variety of R&B and jazz groups around the city.”

That cozy little cabin was just the ticket for a few years, but soon heartbreak and wanderlust set in. He landed in Dawson City, Yukon, with no more than a plywood guitar, a tent, and a leather jacket. “My most restful state was a bit shattered, so I went careening westward,” he shares. “I was mourning a few losses, including my early academic musical prospects.”

“I started bartending in a local hotel and I’d hammer away on the old piano that sat against its saloon walls.”

“So I started to do something I hadn’t done since high school… I started putting words to music.”

Within a few weeks, MacNeil was on the circuit, playing gigs and sharing new music from the live stage. “My love for music was definitely reinvigorated out there,” he says of the northern Canadian city. “There was a new sense of self rising from the old.”

In amongst this, MacNeil had been introduced and was corresponding with noted producer Dale Murray (The Guthries, Hayden, Matt Mays, Christina Martin). “I sent Dale a slew of demo tapes made on that old saloon piano. They were all done on my iPhone.

“He encouraged me to keep writing and discussed the possibility of making a record together.”

That record would come to be SUPER TURBO, a coy and confessional concoction that lands as self-aware before toe-dipping into indulgent realm of camp. “I love theatrics and film and literature,” he muses. “They have a massive influence on my style.”

Reviews
Album
Alexander and The Great Ones