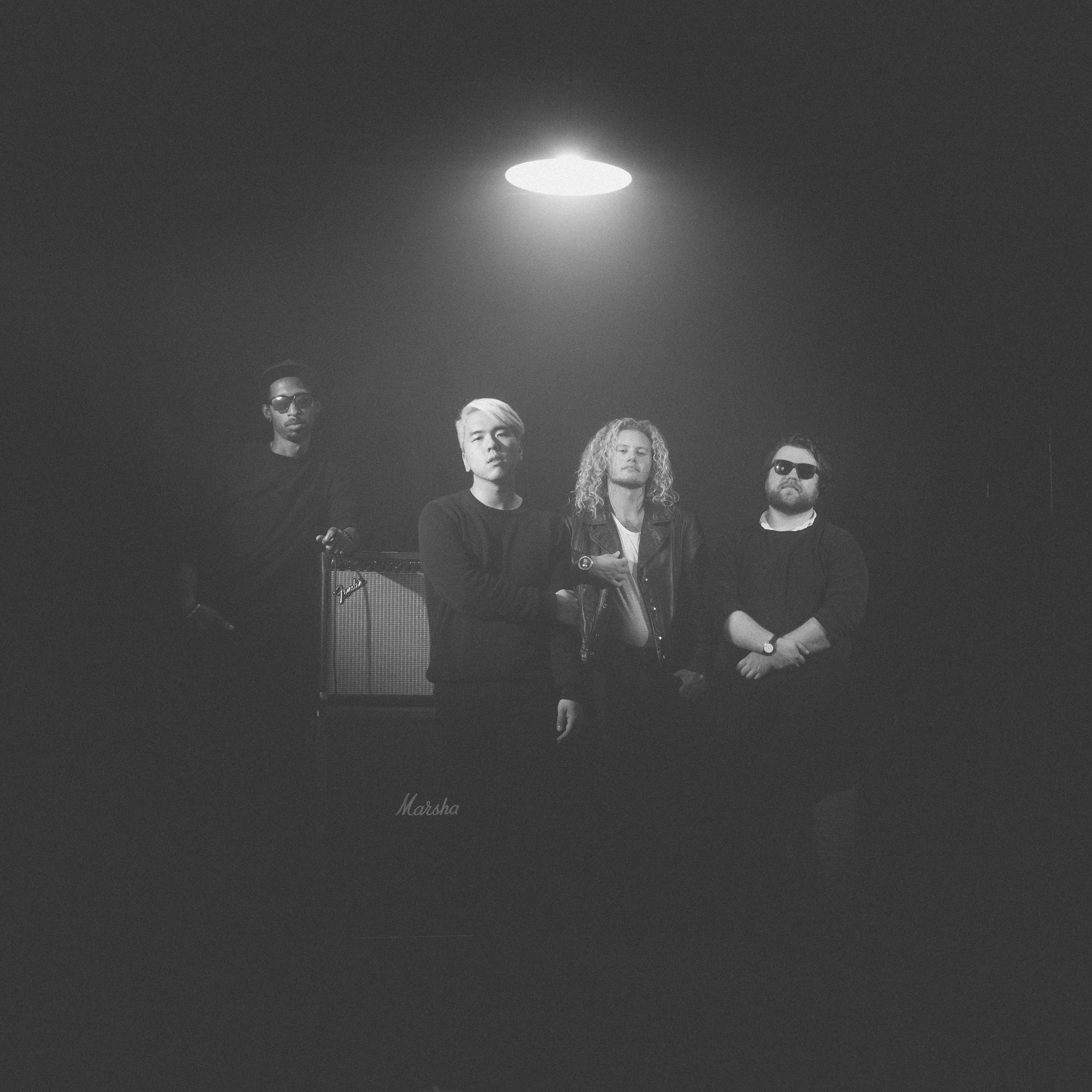 Brash, unapologetic, and as catchy as a Velcro™ shoe in a vat of glue, this very smart, very loud track centers around being a young person in America in 2021. In “Assault,” Morning Trips waste zero time expressing their feelings on subjects heavy on their heart since their formation in 2017.

Deftly demonstrating the band’s dynamic range, “Assault” follows the Morning Trips’ most recent offering, “My Parade” — a churning, dreamy, whirlwind of a pop song complete with operatic and shoegaze influences. They worked with producer and engineer Jeremey SH Griffith to conceptualize chilling visuals that serve as reminders for how quickly unjust policies discriminate against everyday people.

Together for four years now, the American-based four-piece’s expansive sound has been described as by the Northwest Florida Daily News as “influenced by a gumbo of dream pop, shoegaze, R&B, and ‘80s music,” with founding punk-era nostalgia and saccharine synth mixed in for good measure.

“I was initially inspired by an almost naive approach to writing music on a laptop, if I’m honest,” Lynch recalls, citing early iterations created with an impaired Macbook Pro and Ableton Live. “I started producing demos intended for a ‘traditional’ band sound in hopes to find members to round out a lineup.”