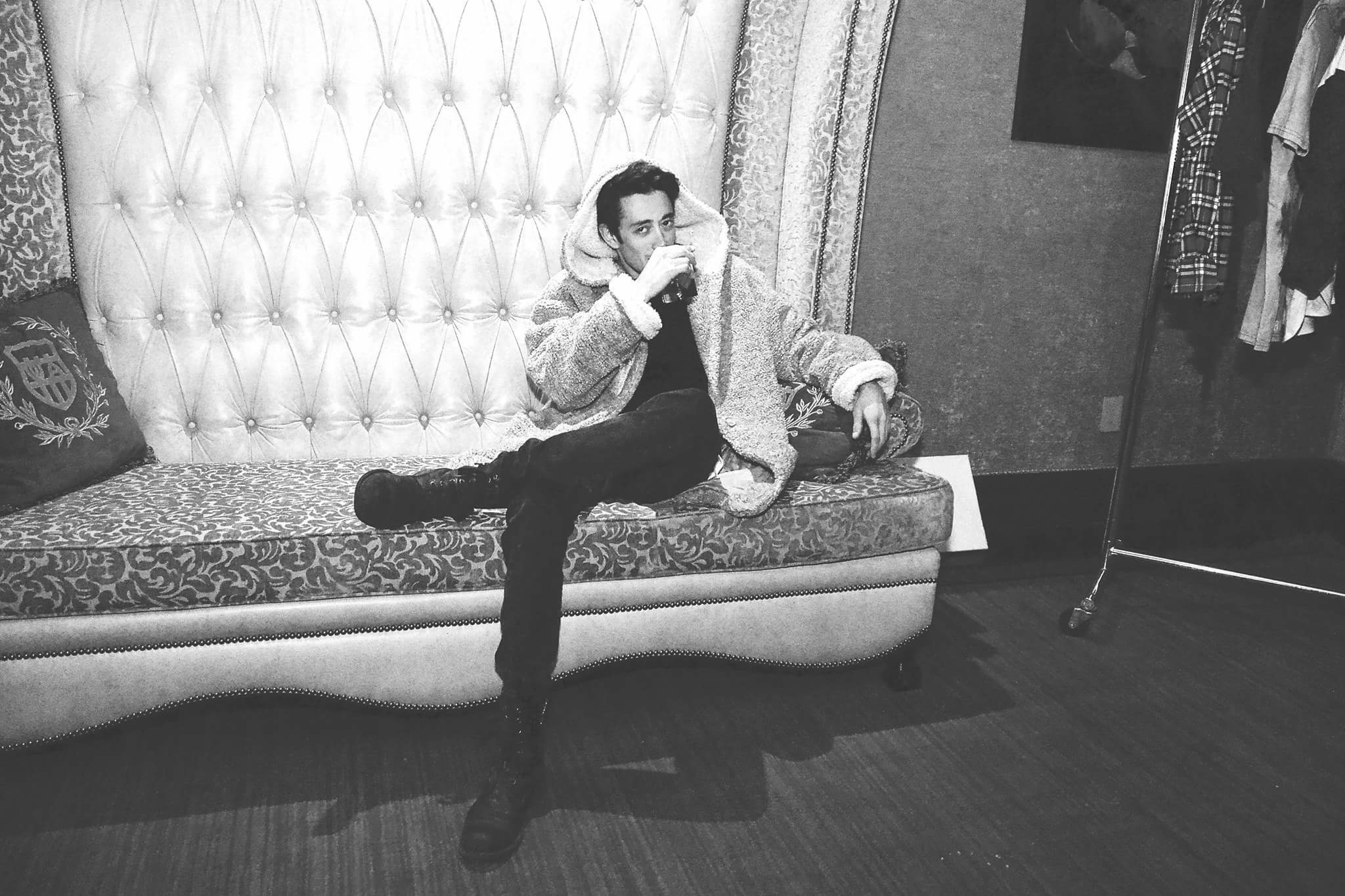 Four months after releasing his highly-anticipated sophomore single, Brandon Child — the Toronto-raised alt-rock/pop musician — is back with a surprise, brand-new single all about getting over an ex-lover. It’s called “Time” and it shows that even though he’s new to the scene, Brandon is a force to be reckoned with.

Check out the  video of “Time” here:

Right off the bat, Brandon reels in the listener with a buttery 45-second guitar solo — which is sonically reminiscent to something of Pink Floyd guitarist, David Gilmour. The magical, blues-inspired guitar melodies make their way back into the song sporadically and keep you enticed, while the up-and-comer’s poetic lyrics are delivered smoothly through a catchy, pop-inspired vocal track.

Brandon started writing “Time” last year after a recent breakup, which is evident after hearing phrases like “those memories I kept of you // Have long since been replaced” and “don’t regret our time together // think I’m better for it now. In regards to the latter lyric, the Toronto-based multi-instrumentalist says: “Tough experiences force you to grow stronger and this is a nod to the fact that even toxic relationships can result in an eventual benefit.”

On the opening line — “as the clock ticks down, and sun fades away” — Brandon shares that it’s what started the songwriting process for “Time,” and that it came to him while he was looking at a clocktower outside of his window while the sun faded behind it. “I was playing piano while reflecting on (the) breakup and the rest of the lyrics just fell into place over the next couple of minutes,” he adds.

Much like he did with his previous single, “Same Old Story” (or “SOS”), Brandon recorded all vocals and instruments for “Time” — except drums — from the comfort of his Toronto apartment. The four-minute track is the virtuoso’s third release overall and follows not only 2020’s “SOS,” but his critically acclaimed debut, “Balaclava.” “Time” was produced by L.A. producer Steve Wilmot and mastered by Noah Mintz, of Lacquer Channel Mastering, in Toronto.

Growing up in downtown Toronto, Brandon Child began his love affair with the guitar when he was 11 years old — years after he started learning the violin at the mere age of four. Since then, the self-labelled “recluse” Child has had an ever-expanding passion for writing and creating music.

Though his music lands him somewhere in-between the styles of alternative rock and pop music, Brandon’s core influences live among blues, soul and rock and roll music. Some of his biggest influences range from the late legend Bill Withers to modern multi-instrumentalist John Mayer, back to the iconic Aretha Franklin, Led Zeppelin, Rush and even Van Halen. It’s clear when you hear his music that there’s no shortage of great artists influencing Brandon’s work.