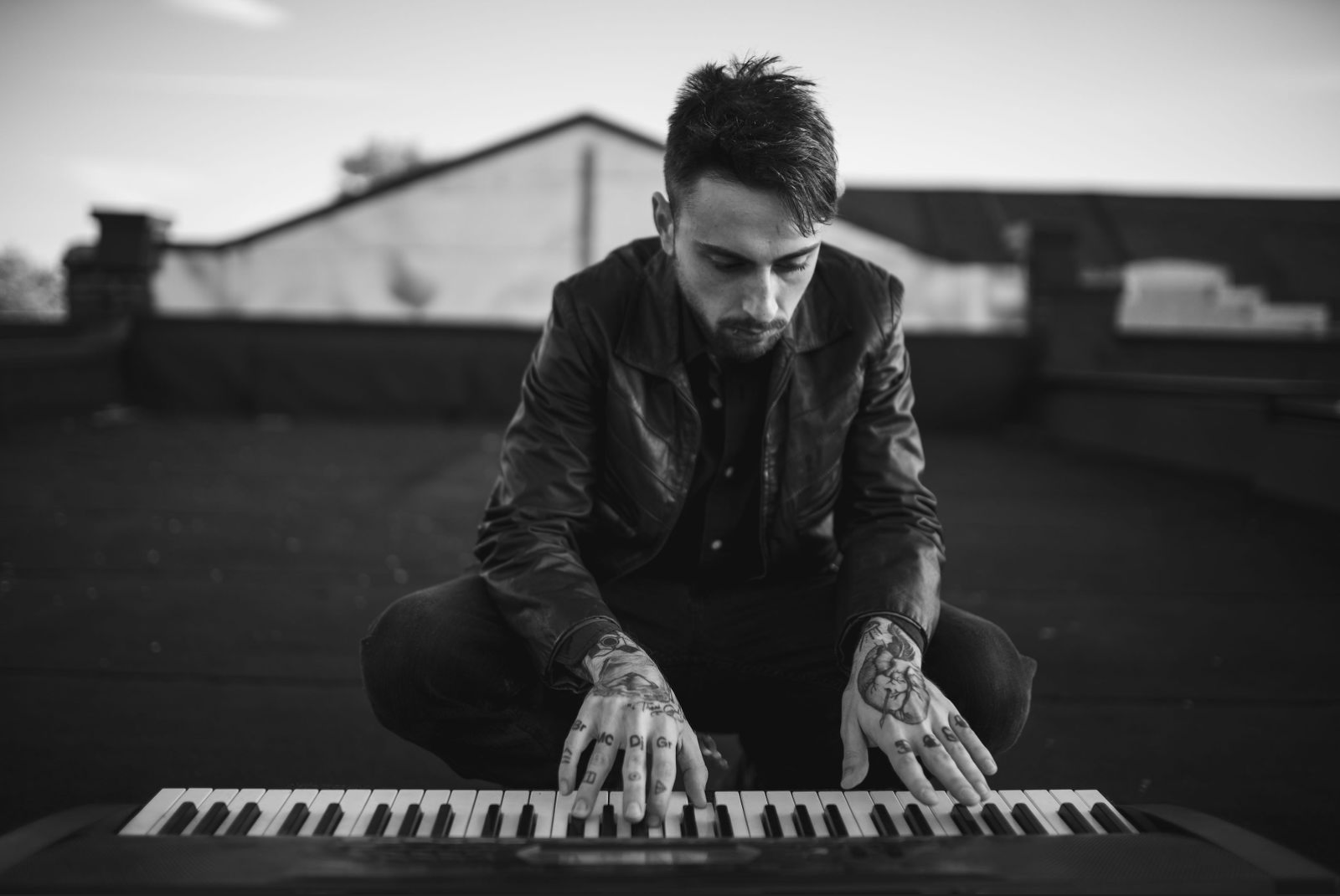 Toronto producer, hip hop artist, and singer/songwriter Myer Clarity has wasted no time re-introducing the world to his newly-minted melancholic persona, releasing his latest video for “Love Me When I'm High”.

The single is accompanied by a delicately sombre and intimately inviting cinematic showpiece that invites listeners to watch Myer’s decidedly lonely journey on his road to recovery following a decade of substance abuse.

“I wanted to create space for introversion and sobriety to be seen as mysterious and sexy,” he reflects on the recent release. “There aren’t really any records like that out there for people like me to relate to.

Directed by Aaron Sambey and worked on alongside visual artist Sean Mundy, Myer and “Love Me When I'm High” delivers an all-encompassing experience as his raspy storytelling, dynamic genre-hopping, and authentic experience paints a haunting picture well exceeding 1,000 words.

“Love Me When I'm High” follows this year’s earlier single, “All The Way Down” and its equally-riveting video — plus extensive international touring, Nashville co-writing sessions, festival slots in the Netherlands, and a sonic buffet of stand-alone singles.

The new single is a fruit of his forthcoming album, NOT AFRAID OF THE DARK. Featuring guest production from Justice League (Lloyd - Tru) and Ghost (Nelly - Dilemma), the project is slated for release mid-2020 and features a “more polished, less aggressive” Myer, he shares.

It’s all reflective of Myer’s new-found focus, one that’s allowed him to rekindle his early love of jazz piano, as well as produce all of Heavy Aux’s catalogue from 2018 to 2019, before leaving the label to pursue his solo career.

Born Myer Hyman-Lord to a French-Canadian mother and Jewish father, the 27-year old multi-talented artist and producer began saving his lunch money at age 12 to invest in learning audio-engineering and music early. At 13, he studied everything from production to theory under jazz legend Ernie Nelson, whose untimely passing inspired Myer to compose and perform a heartfelt piece for his teacher at Concordia’s Music Hall.

His early grapple with grief wouldn’t end with Ernie, unfortunately; Myer lost his mother to lung cancer and his best friend to an overdose, both in the same year, a few years later.

“Now living on my own, I began heavily self-medicating with stimulants and alcohol,” he recalls of the time.

This was also when his sound and style moved to an edgier, punk aesthetic.

After winning a series of local rap competitions, his album B.Y.O.B. hit #9 on the US CMJ charts, he was nominated for Canadian Urban Television’s “Best Rap Single” and “Best Rap Album in 2015, and the release also caught the ear of label owner and now-long-time collaborator illvibe, who signed Myer to his Fontana North imprint, Heavy Aux.

During this banner of success, Myer arm-wrestled with his addiction, though, suffering three near-death experiences while on tour. “I admitted my struggles with drugs and alcohol and went to my first AA meeting in June of 2018.

“I haven’t touched a drop since.”

“Hell hath no fury like a focused Myer Clarity.”