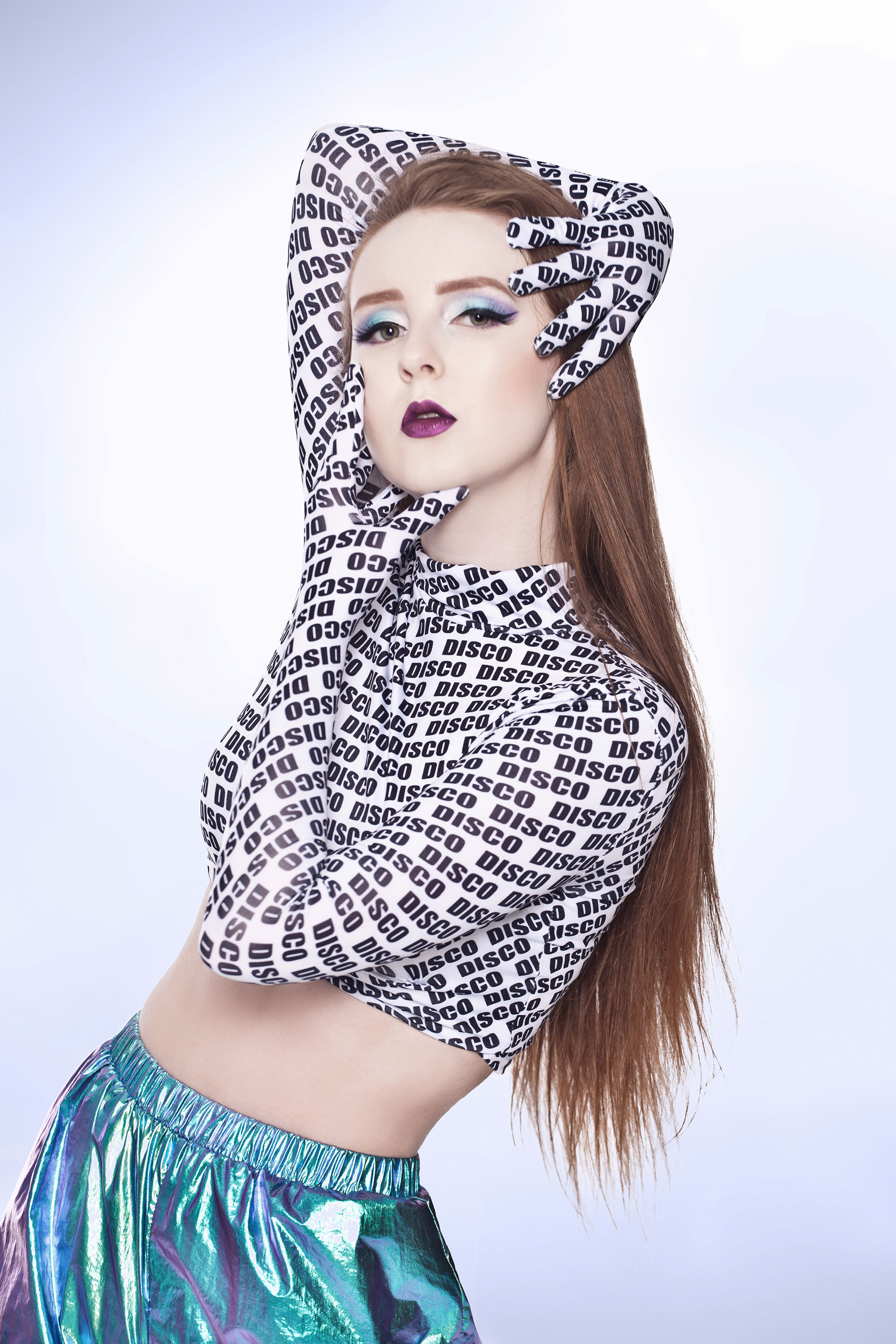 Canada’s newest rising pop star Mackenzie Dayle continues to set the scene ablaze, lighting up screens and streams with her fiery new single, “I’m Good, Thanks” – check it out here:

The Edmonton, Alberta-based artist’s new track is an ultra sexy love-letter to one’s self: a super-charged reminder that the most important relationship you’ll ever have is the one you have with yourself.

“I got together with a group of people who have all experienced some level of ‘single person ridicule’ in their lives,” Dayle explains of the inspiration behind the track. “From that, we created a super sassy, salty song making fun of all the attempts people make to ‘fix’ someone who is single — while also empowering listeners to stay single as long as it feels good for them.

“Honestly, it could have been an hour long,” she continues. “After pooling all of our experiences from our times being single, and hearing the experiences of the people around us, we had enough ammo to fill 20 songs!”

The song is flirty, funny, poignant, and necessary, and the music video does as much visually as it does sending home a message. Between the dance numbers, Dayle’s exceptional singing, and the playful lyrics — not to mention the clip of the highly decorated and outrageously talented artist being yeeted into a pool fully clothed in the video — all make for a homerun in the game of finding yourself at the centre of your most important relationship: you.

“Being single can be so important,” Dayle muses about the song, and life. “It helps you take the time to work on the most important and epic relationship you'll ever have - the one with yourself.

“I spent quite a few lengthy periods of being single,” she continues. “After every heartbreak, I typically like to take at least a couple months, if not more, to reflect on what happened in that past relationship: the red flags I overlooked, the behaviour I enabled, the way I personally could have done better, and further figuring out what I'm looking for in the person I want to end up with.

“Every portion of time I spend single helps me know myself more, and makes what I'm looking for even more clear.”

Surrounding the track’s reflective and insightful message is an upbeat, dance bop; a sure-fire banger in the vein of a modern Katy Perry, a sassy Ava Max. Beyond that, it gets its point across loud and clear — without being sanctimonious, or looking further down the pedestal.

“The song is not meant to put single and ‘taken’ people against each other either,” Dayle reassures. “It's specifically saying you should take all the time you need to be single, so when or if you find someone great enough to settle down with, you'll be going into it as your best, most confident, and most healthy self.”

A naturally gifted performer, Mackenzie Dayle has become a tour de force in the music industry, having snagged the attention of Wendy Starland (responsible for discovering Lady Gaga), honed her vocal ability with high vocal coach, Carole-Lynn Quinn, and continuing to train in hip hop at KORE Dance Studios under the tutelage of world-renowned choreographer, Carlo Atienza (So You Think You Can Dance).

Dayle dropped her first CD, Give Me Some Action, in 2012 — with singles featured on a variety of North American radio stations. Last year, she released her debut album, Single, worldwide, and followed up the track “Cut You Out” with an accompanying music video, racking up more than 45,000 views.