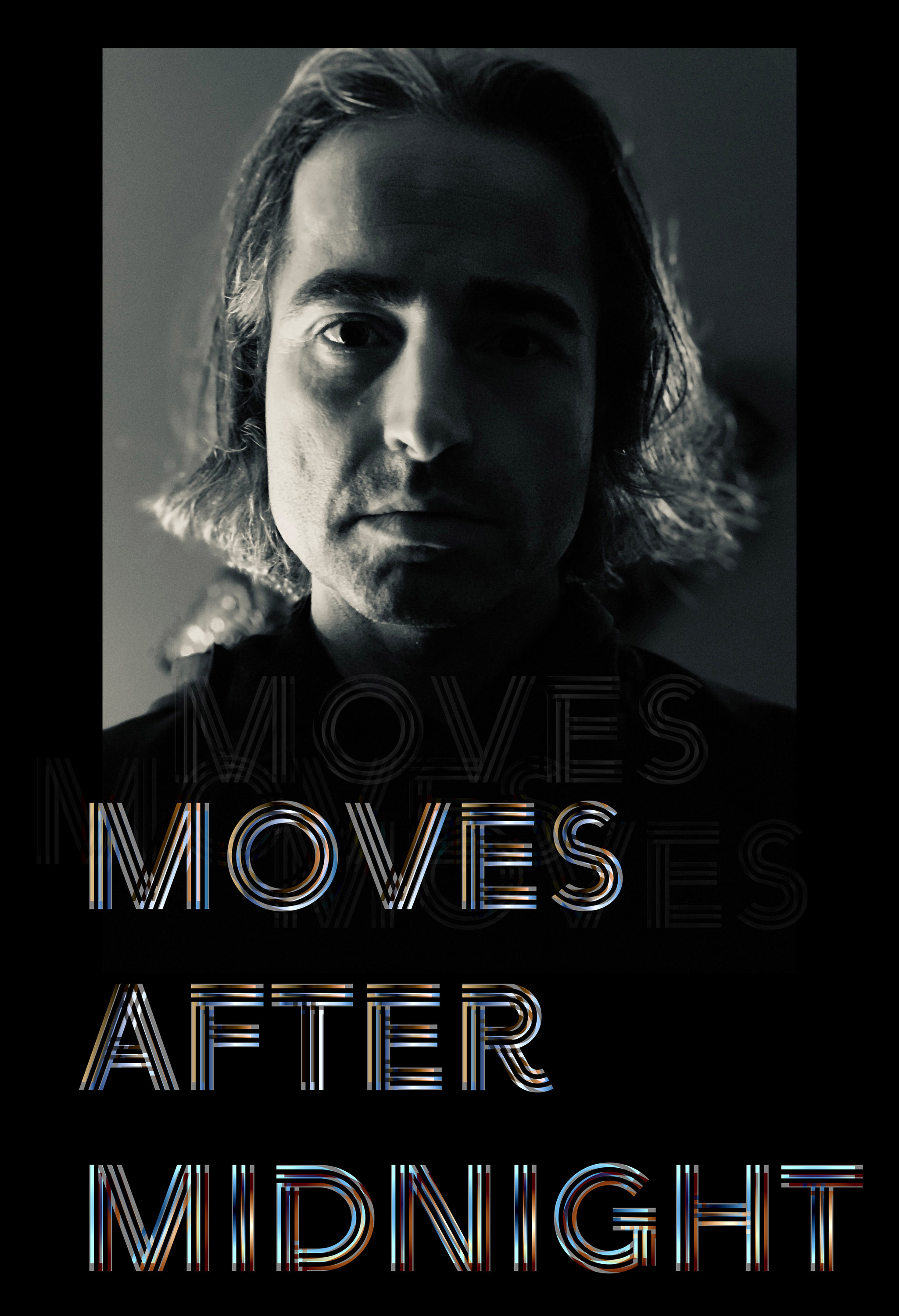 Canadian artist Christopher Mihas is the puppet master behind the new synth-pop nu-disco outfit Moves After Midnight, and nowhere does he pull more strings than on the pulsating fresh banger, “Savage Love,” and debut EP, Fluorescent Memoirs.

“It’s a song that many people will relate to,” Mihas says. “It’s about a relationship — not necessarily with a person, but with a substance; an  addiction.

“I think most people have had some type of chaotic relationship — whether it was with a lover or substance abuse, or even both,” he continues. “‘Savage Love’ touches on that: how something destructive can also be appealing.

“The lyric, ‘venom kisses, a tasty prison’ kinda sums that up.”

The track throws back the tumbler of 80s nostalgia, and washes it down with the futuristic Nu Disco vibe Mihas has perfected over his tenure as a DJ. Fusing low-fi riffs with dreamy melodies that summons you to the floor, coercing you to dance, “Savage Love” — and Moves After Midnight, at large — pack a retro punch on the rollercoaster that is electronic beats and synth-pop sounds.

This inventive fusion of genres allows the listener to embark on a newly revitalized soundscape and, akin to snagging a peek at the book jacket before reading the entire novel, “Savage Love” is an invitation to Mihas-as-Moves After Midnight’s passion project preliminarily unveiled throughout the six-song strong offering.

Recorded at Mihas’ home, Fluorescent Memoirs went on for mastering at Musicboxx in Oakville and, to flesh out its scope, Mihas would enlist a variety of collaborators, including longtime friend Bartek Milczarzyk on guitar. “‘Savage Love’ sprang from a guitar riff that had been left on an outtake by Bartek,” Mihas reveals.

The album came to Mihas during the early parts of the pandemic in 2020; a window of time presenting itself to the DJ, and percussionist, which he utilized to collaborate and create the EP. It features four different vocalists, including British songstress, Silke, who leant her gorgeous, seductive and soulful vox on “Savage Love.