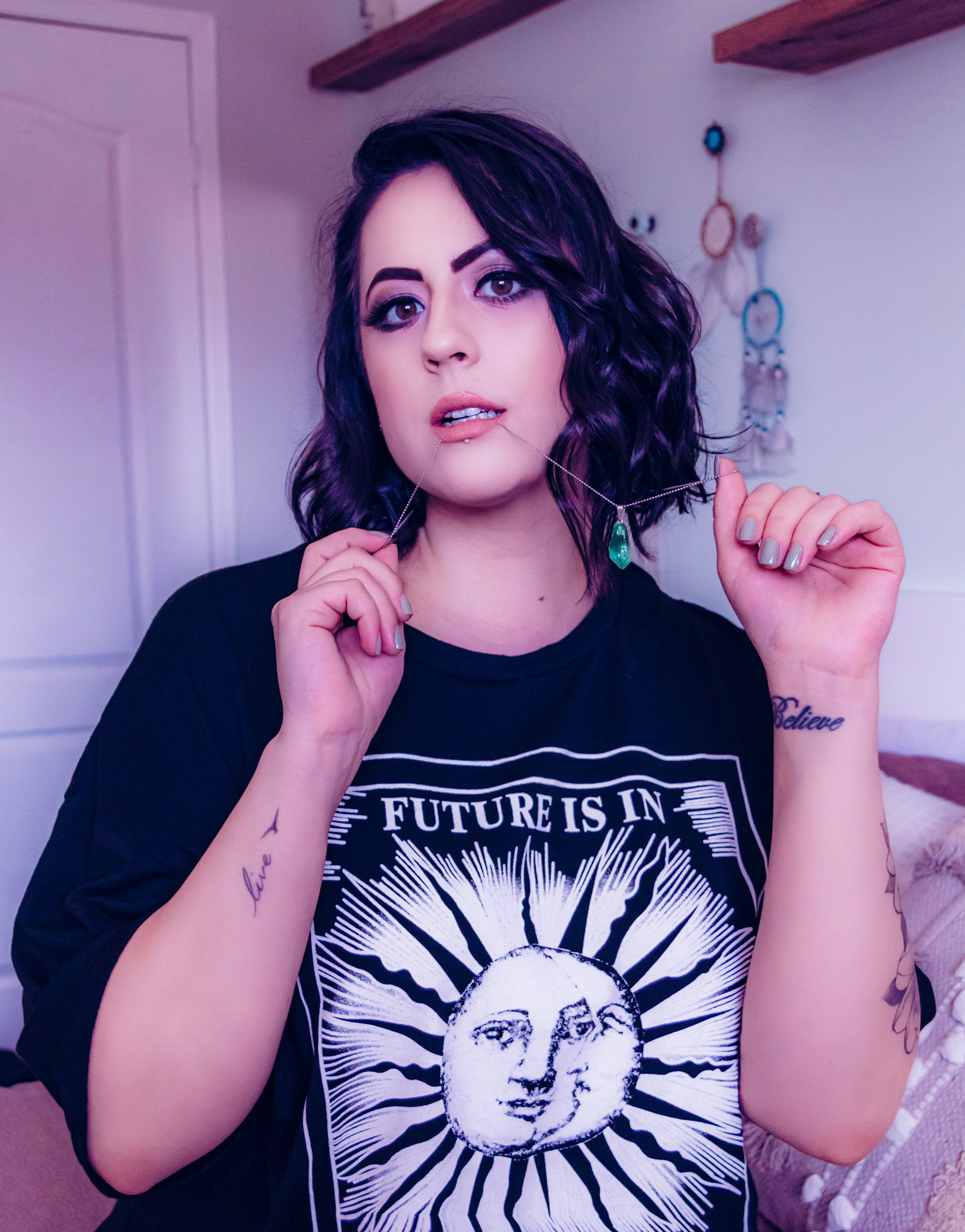 Recently nominated for a 2021 Mississauga Arts Award (MARTY) in the Music: Solo Vocalist — Emerging category, the Ontario-based singer/songwriter has been churning out classic country tracks for the better part of the past two years.

With “Kryptonite,” she’s granting an all-access pass to fans with this contagiously upbeat, diary-reading track about a love that’s so wrong, it feels so incredibly right.

Since the age of six, Taylor has been harnessing her impressive vox onto stages and in recording studios. The up-and-comer has worked with the likes of vocal coach to the stars, Bob Garrett (Los Angeles), and Lorraine Lawson (Toronto), notable for her work on CTV’s “The Launch.”

Taylor began penning her own tunes when she was a teen, and found early success with her pop debut EP, Unbreakable. Shortly after, she switched gears and fashioned herself inside the country genre — and her fans came with her. Taylor’s 2020 drop “Cry” gained an impressive 70,000+ organic streams, and her most recent single, “Burning Bridges” soared to #1 on the Canadian Indie Charts in October of last year (#17 of 50 in Indie Songs ranked overall for 2020).

Never one to shy away from the human experience and singing them into reality, Taylor invited fans to her rawest self, releasing an acoustic, off-the-floor version of “Cry” this past January. Her intention was to give the listeners a new way to connect with the single, but also draw attention to mental health — a cause she holds close to her heart.

On “Kryptonite,” Bree Taylor unleashes a hellstorm on a partner who might have been, could have been, had been, but ultimately shouldn’t have been.

And we’ve each been there; from flirting with danger, to running directly into the fire, many of us know all too well the perilous doom that awaits us when we exchange love for lust. But doesn’t it just feel too damn good to leave well enough alone? Taylor unashamedly lets that careless whisper do all the talking on this rambunctious, roller coaster ride of intimate desire of knowing better, but disregarding the consequences anyway.

“You might be the devil in disguise,” Taylor affirms, packing heat on her next punch: “Fill up my head with your sweet lies, can’t tell what’s wrong it feels so right.” Written by Taylor and frequent collaborators Donny Anderson and Murray Daigle, the song refuses to veer off the path of authenticity, honesty, and real, pure emotional highs and lows.

Inside the melodic lines of love growing wild is the insatiable talent of Taylor’s delivery on lyric. Her full-bodied vox will toss a memory to a young Trisha Yearwood, an Ashley McBride on the rocks, and a Carrie Underwood candor that worms itself into your ear and taunts you to try to turn away. Taylor’s got a gift beyond singing and songwriting – she’s born with the talent that draws you in and holds you captive till every last grit and grime, every last husky note, every last perfectly pitched crescendo has been placed on your lap. You’ll find yourself at the end of the track, rapidly trying to start it all over again.

It glows so bright, you’ll feel the need to touch it, indeed.