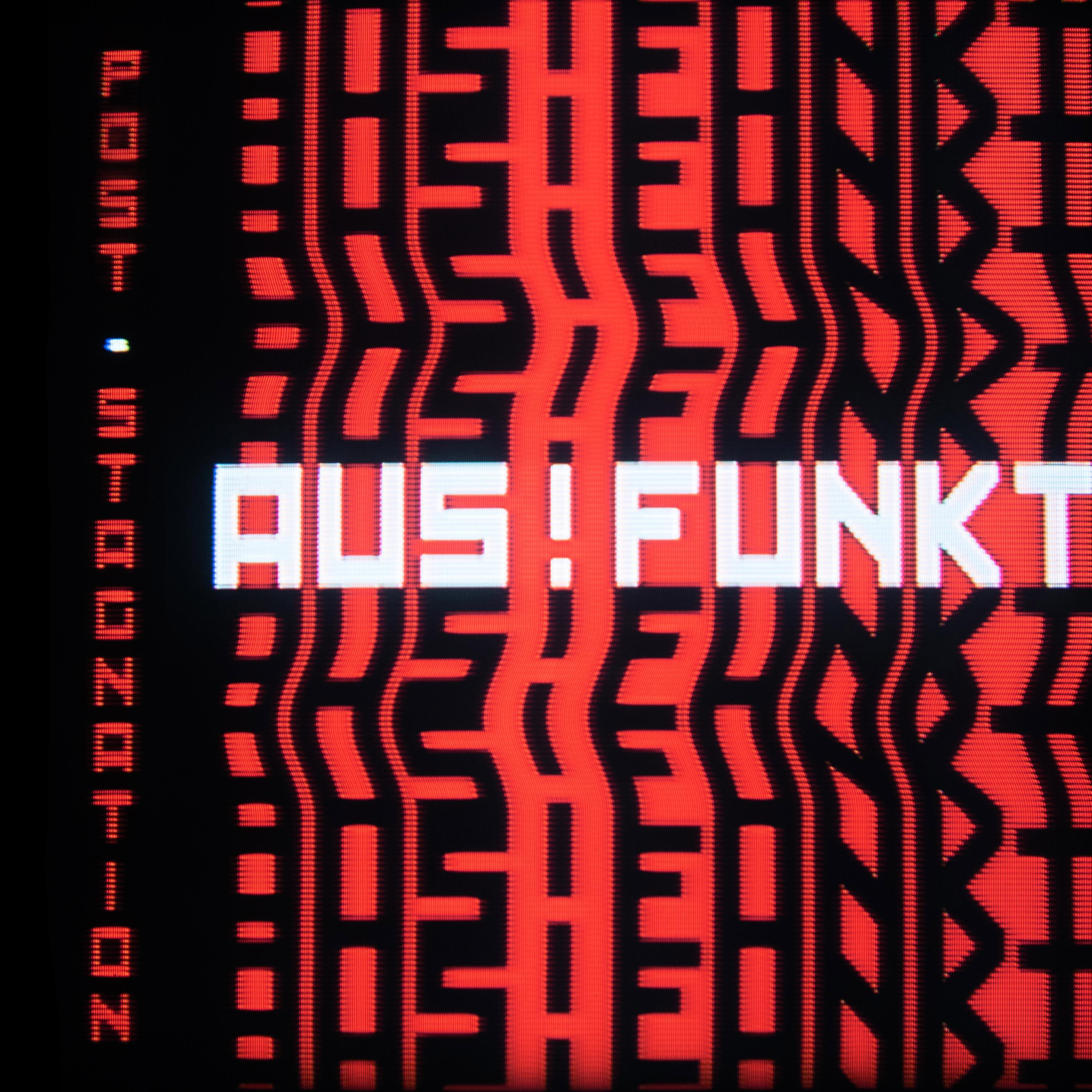 Parsing through the endless avalanche of head-spinning data and around-the-clock updates, Toronto-based electro post-punkers AUS!Funkt get you up and grooving to pandemic-overload with the release of their new dark, danceable single and video, “Information YEAH!”.

Landing alongside the release of their freshly minted EP, Post-Stagnation, “Information YEAH!” begins with distortion and a tinny beat. From there, the bassline comes in, followed by rhythmic guitar, and then pulsing percussion that evokes a heartbeat; it builds and builds, and then come the vocals — spare and spoken and monotone, evoking a feeling of detached isolation and the quiet, repressed desperation of the modern age.

The song conjures the computer-nerd New Wave idiosyncrasies of DEVO or Talking Heads, and brings in some dark, dance-y New Order elements. Then, as soon as the listener has become accustomed to that particular vibe, the song morphs into a driving ’90s techno hypnosis with energetic female vocals. It’s both a journey and a mishmash of all the elements that have led us here, and even though it’s overlapping and trippy, it’s ultimately a ton of fun.

Both the single and the EP were written and recorded prior to the pandemic, spanning from 2017 to 2019. But the band felt that now was the perfect time to release it, especially considering how relevant the message is to the current state of affairs.

“’Information YEAH!’ hits all the keywords that marked this last year and a half: information, regurgitation, constant negation, no inspiration, indoctrination, suffocation and many other ‘-ations’ that we struggled with as a band,” AUS!Funkt says. “But, at the same time, the whole world did as well. It’s not that these things did not exist before the epidemic hit, it’s just that they became much more palpable in the time of crisis.”

As an EP, Post-Stagnation is an exploration of and a journey through many sounds, from the minimalist post-punk of “Signal To Noise” to “She’s Right Behind,” a dark, pulsating psych-rock jam that examines the distrust and fear of our own minds. “Take Your Sense Back” is a call to reclaim a sense of purpose, a sense of moving forward, and a sense of making sense.

AUS!Funkt is a Toronto based art-disco/post-punk quartet comprised of Miroslav Miskovic (aka Jozzef Ladovina), Evan Henderson, Olivia Korwan, and Hugo Frutuoso. The band rejects the lyrical and musical excesses of rock music by combining the groove of electronic music with the subversive aggression of post-punk. The lyrics, spoken and sung, provoke the mind with their realism and repetition. Electronic beats seduce the body into movement, freeing it from its torpor, while the guitar spurts out clouds of noise and the bass supplies the melody. AUS!Funkt assaults the senses and uneases the mind while you dance to its unsettling disco beats.