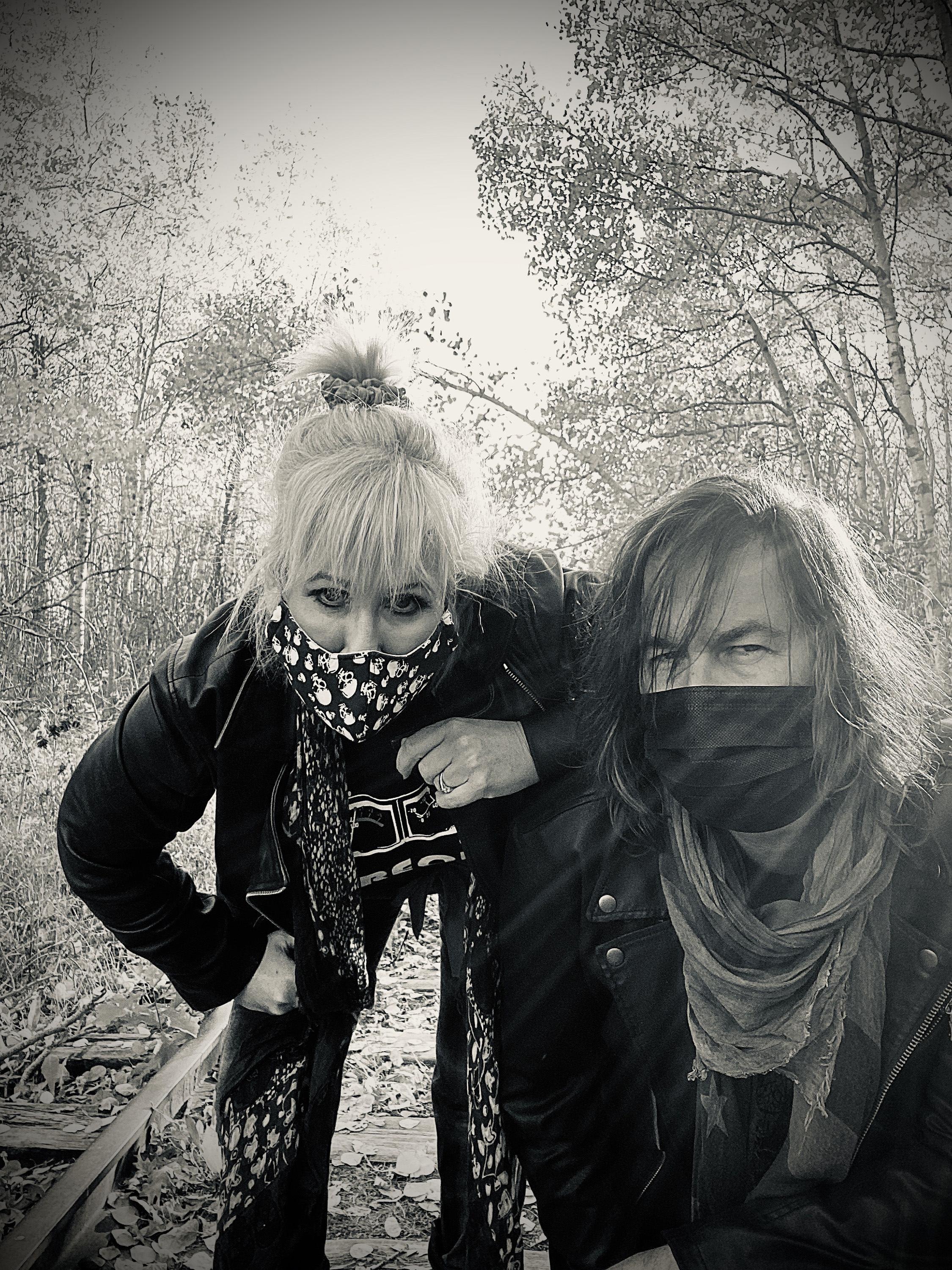 Inspired by Winnipeg’s empty streets and the nation’s collective concern for COVID-19, Canadian modern rock outfit D2UR channeled their straight-to-the-point songwriting into this, their newest single “Slippin’ Away”.

Co-fronts Diane Isbister and Mike Isbister — plus Dave Sikorski-Thorn, John Colburn, and Stephen Broadhurst — continue to bring their signature rhythms to the forefront in the riff-filled rock piece and serve “Slippin’ Away” as the latest in their library of recently released tracks.

“Upon returning from a well-deserved break in Palm Springs in March, COVID-19 hit Canada hard and restrictions were put in place,” Diane recalls. “Self-isolation for two busy people was going to be a challenge if we didn’t find ways to entertain ourselves!”

“Like others, the city of Winnipeg was a ghost town with very little traffic and lots of fear,” Mike adds. “It did not take long for us to pull out our guitars and begin to run through ideas for new songs.”

The basis for “Slippin’ Away” in particular was born from a cool little lick Diane started strumming; from there, some embellishment in the studio — plus input from bandmates sharing their parts via Google Drive, and input from producer Murray Pulver — brings us to today’s release and what we hear now.

“A surprising addition came about with Murray suggesting a gang backing vocals approach,” the pair share. “It really enhanced the song and truly catches the essence of the tragedy the world has gone through during the pandemic.”

“Slippin’ Away” is the latest single to come from the Winnipeg-based rockers; earlier this year also saw the release of “Little Sunshine.”