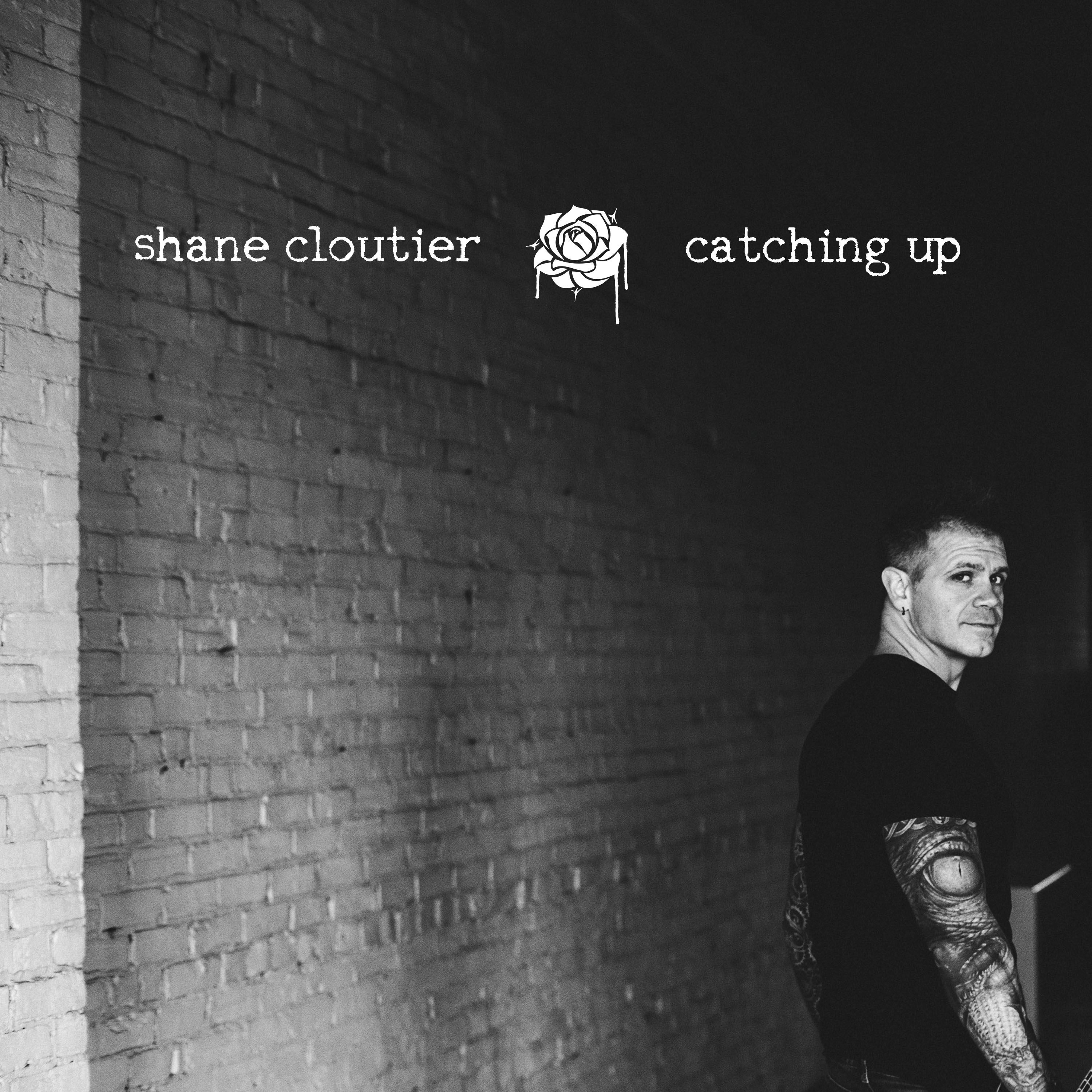 Canadian folk rock singer/songwriter Shane Cloutier sets down the weight of emotional baggage in his new single, “Catching Up”.

“This song is one that many, if not all, people can relate to,” the Collingwood-based artist considers. “The human element of emotion can be both tragic and beautiful, and I believe that even the darker side of it can sometimes bring out the best of who we are if we fight hard enough.”

“‘Catching Up’ is an expression of trying to move on in life but having emotional baggage weighing me down,” he continues. “It’s hard to keep up when certain shades of sunlight and certain smells in the air pull me back into my past.

“I wrote ‘Catching Up’ in one day — mostly because I compulsively felt I needed to finish it. It also came together naturally; I could feel in my gut when I had the right chord.”

Watch and listen to “Catching Up” here:

Also in line with his instinct is ushering in the right team for the track; “Catching Up” features Mike Olsen on cello and Alyssa Joline on backup vocals. “As always, I worked with Adam Fair at Villa Sound,” Cloutier adds. “He has a really great understanding of what I’m trying to do, and is great for keeping me relaxed and on-track. Adam, whose many skills amaze me, also did the video; the concept is to visually portray how we all drag baggage and luggage around throughout our lives, and how it keeps us moving as far and as quickly as we might want.”

As a follow up to this year’s earlier release, “Rain Check,” “Catching Up” lands as an early preview to Cloutier’s forthcoming album, one that promises to further embody the artist’s emotive voice and unique approach — complete with signature heavy metal influence, a sojourn into programmed beats, and a nod to collaborations with multi-award winning blues drummer Tom Bona and legendary guitarist Frank Marino and Mahogany Rush.

“I wasn’t planning on recording again this soon,” Cloutier marvels, noting his most recent 2019 album release, Red Wagon. “But everything came out more naturally because I didn’t have time to overthink anything. Everything felt very organic.

“The material for it feels really good to me. I am in a great place in my life and, because of this, I was able to branch out lyrically to more topics and feelings that are important to me. I feel the isolation we have all been in has really pulled some different topics and feelings out.

“The album Red Wagon was very much a prequel and sequel to In Light,” Cloutier continues, referring to his debut release. “When I wrote In Light, it was very much a cathartic response to some traumatic events in my life, facing the death of my wife and mother of my children. It is very much an album of perseverance and strength, as well as surrendering to vulnerability.

“When I wrote Red Wagon, I was in a much happier place, and I feel I had a much more enlightened perspective. Both albums helped me emotionally, physically, and spiritually move forward. They tethered me to real life, sort of, and didn’t allow me to sink — which was exactly where I felt like I was heading.”

Sinking has never ultimately been an option for Cloutier, who was once told he’d never ‘make it.’ “My grade 12 music teacher was a narrow-minded, mediocre teacher who only listened to classical music,” Cloutier recalls. “He told me at the end of grade 12 that I’m a great student, but I’d never make it as a musician for a living.”

“Every day being a full-time, professional musician is me giving him the proverbial finger… Especially being asked to join Mahogany Rush and playing for Frank Marino, who is my guitar idol. It still doesn’t feel real, and might never feel completely real to me.

“This is important to me to hold onto because, in life, we are continuously met by individuals who doubt us.

“I believe everybody has an outlet that they have found — or need to find — and this is mine.”