Skip to main content
Former ARKITEX Frontman ROGOV Revisits Questions on the Meaning of Love with New Single, “Love Is A Killer” 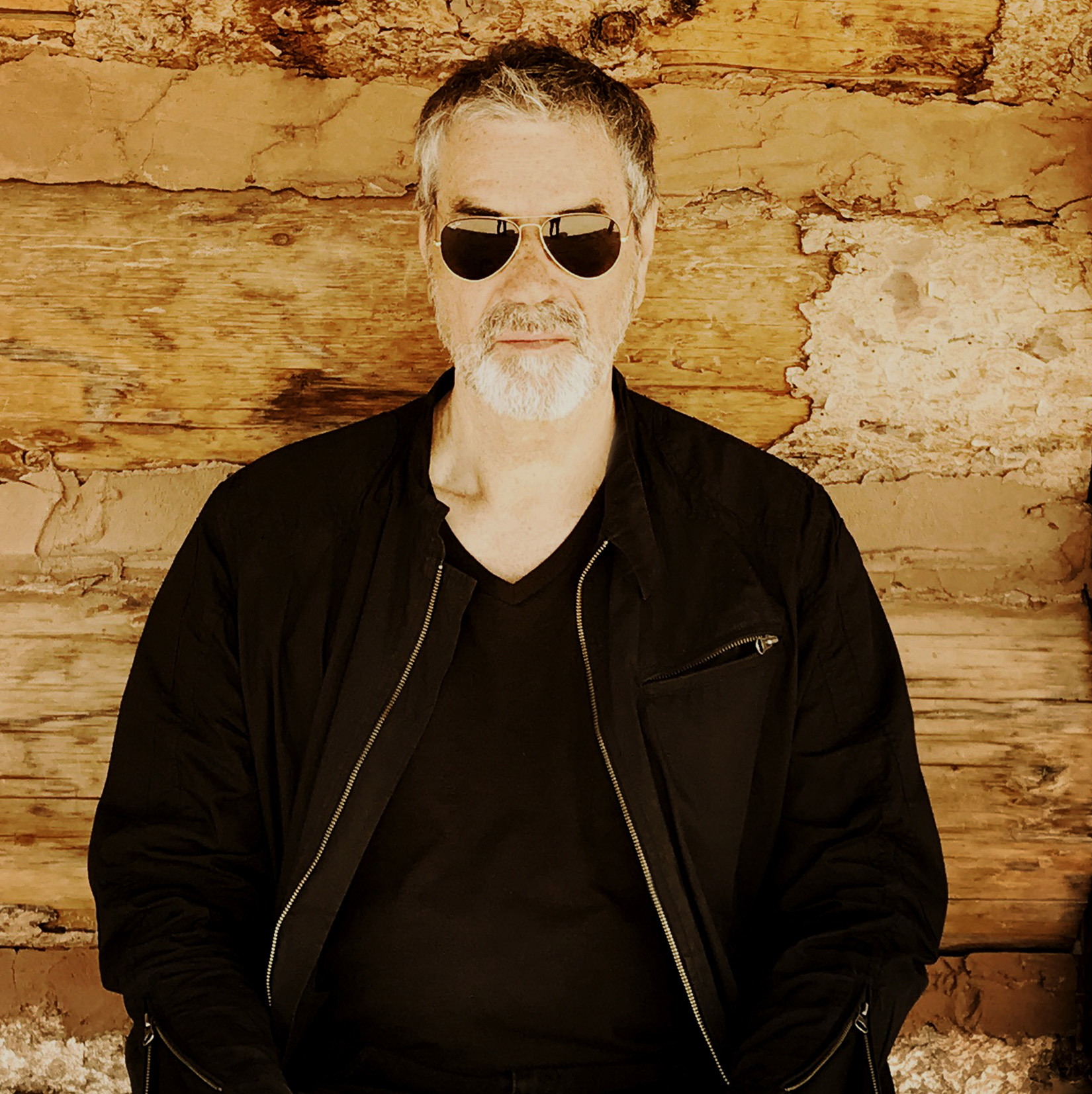 "I wrote ‘Love is a Killer’ back in 1978, and recorded my first album in 1979,” ROGOV continues, recalling when the song was originally written — and how it came to be today. “It was at the end of the Punk movement, ushering in the New Wave.

“Some say I was ahead of my time... I just did and went where my compass directed. I can't add much to that.”

The track harbors a more profound message of wisdom from this newly found free spirit, presenting ROGOV's take on the concept of love by reflecting aloud "...the subservient quality to love is our willingness to make unquestioning sacrifices for the desired well-being, and eventual transformation into slaves to what we love."

Being the third release on ROGOV's unfurling EP, Tourist, the song's message of caution rings true to this day for many.

"Love is vicious, and it's never just."