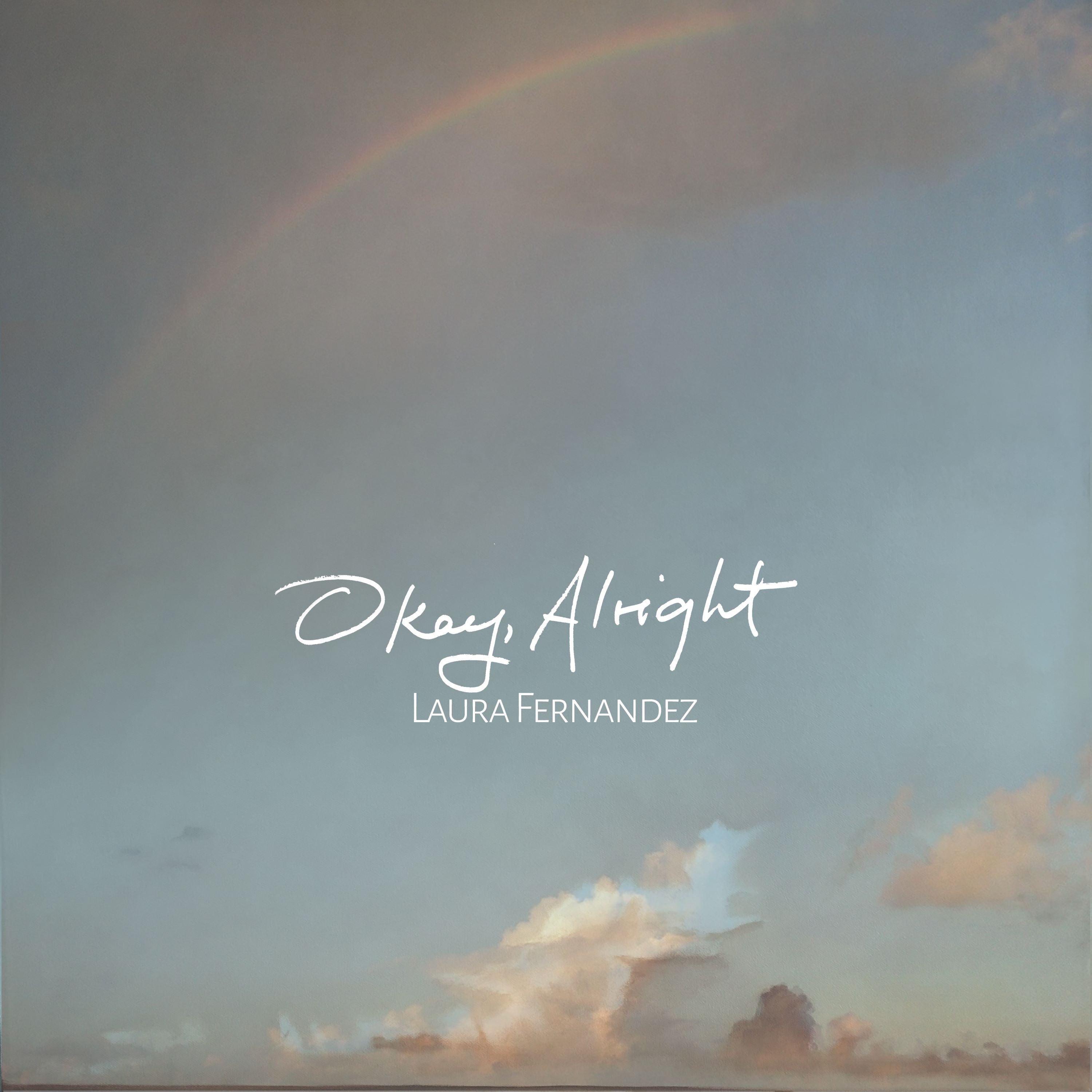 An intense, emotional ode to love, its recurrent line ‘you breathe life into me’ is fervent, and almost prayer-like; Alexander Brown shines with a beautiful, muted trumpet and the overall sense of the song is hushed and jazzy in a minor key.