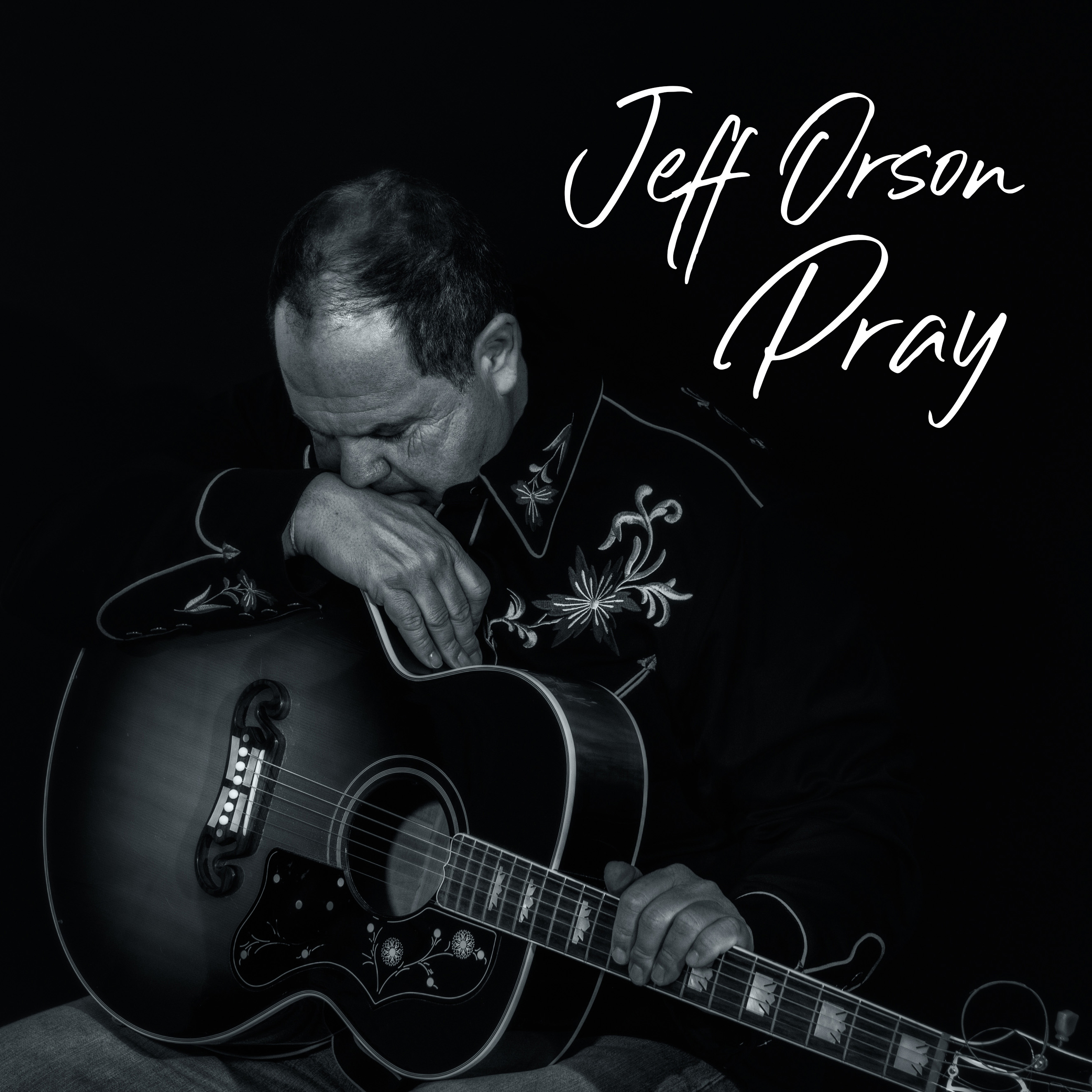 “I received an email from the editor-in-chief of a popular travel e-zine, The Moodie Davitt Report,” Orson recalls on “Pray” and its original origins. “Martin Moodie asked me to compose an anthem for the hard-hit travel industry in Europe, and other parts of the world.”

“I went away with the idea and really thought about it… I really started to take in what the scope of the virus was, and the impact it was having on the world.”

“It really struck me how — even beyond the travel industry — the song could serve as a way of reaching out to people feeling isolated and uncertain.”

“From there, I wrote ‘Pray’ in a few days,” he continues. “Martin’s idea was to hold a remarkable fundraiser and share the song with the world to raise money for the UNICEF COVID-19 Solidarity Response Fund.”

“The response was immediate and overwhelmingly positive,” Orson says. “‘Pray’ seemed to strike a chord so any proceeds from downloads via Bandcamp will continue to go to the fund until the end of the year.”

Watch and listen to “Pray” here:

Born in Niagara Falls, and now a resident of Oakville, Ontario, Orson’s first introduction to the guitar was by way of a Christmas gift at the age of six. Some lessons from his cousin and a few years playing sporadically aside, it was an extended hospital stay battling colon cancer that had him look to music as an outlet.

“After getting over the initial shock, I turned to writing music for solace,” he shares. “A hospital custodian heard me playing from bed during my recovery and urged me to take my music to the world.

“Before I knew it, one tune seemed to lead to another and I had a catalogue of over 100 songs!”

Clean bill of health in hand, Orson took his story public; features in the Toronto Star, CTV, CBC, and more amplified the Canadian Cancer Society’s annual drive to raise awareness for screening and early detection of the disease.

He also, soon after that, took to Nashville, further solidifying his music’s now-signature style of relatable, heartfelt lyrics inspired by real-life experiences.