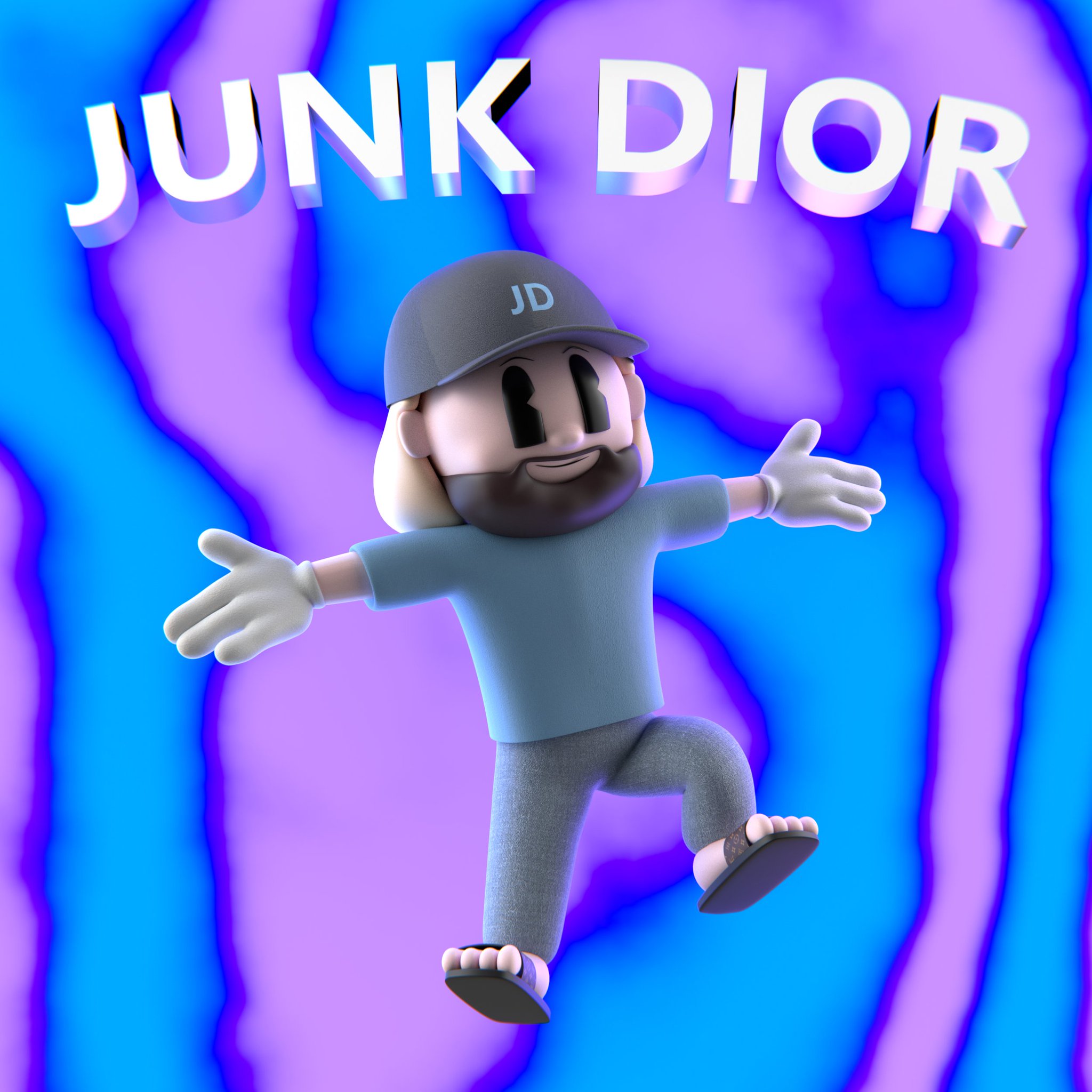 There’s a specific type of loneliness that comes with being into someone who parties too much, and Phoenix, AZ’s pop artist Junk Dior captures it perfectly with his new single “When We’re Both Apart” – check it out on YouTube here:

While sonically, it’s a sunny — if not euphoric — delivery of unbridled optimism, the lyrics tell the other story. Amid layers of beats, synth, soaring vocal harmonies, and rap/talk, the song tells the story of a ‘party princess’ who continually evades the narrator, giving him time only in the spaces between one party and the next — even if the party only happens to be on TikTok. And she keeps her weekends to herself.

“When We’re Both Apart” was borne of Junk Dior’s personal exhaustion from working in nightclubs, a feeling surrounded by superficial intimacy. He “feels saddened by the disconnect between couples,” adding that the song is what he believes is an accurate representation of the modern 21st-century relationship.

“It gets lonely when we’re both apart” is the repeated hook, and we’re just as hooked as he is; while unrequited love is his drug of choice, she no doubt does the ‘good stuff.’ The song’s many layers lend an impression of not only cynical irony, but hope and the possibility for eventual genuine connection; a complex message for complicated times.

Junk Dior, a.k.a. Michael Finkelstein, has courted a love of music since childhood. He and his identical twin brother were both avid music aficionados, digging into their parents’ music collection from a young age. A friend’s father, a professional drummer, had a 40-50-piece drum set in his living room, which further added to the obsession. Junk Dior then discovered the piano, and is self-taught. He became interested in other types of music, such as film scores and electronic music. Then, the loss of a high-school classmate inspired him to compose a full orchestral piece for the school orchestra. That was the beginning of his love of performing, and his large-scale musical ambitions.