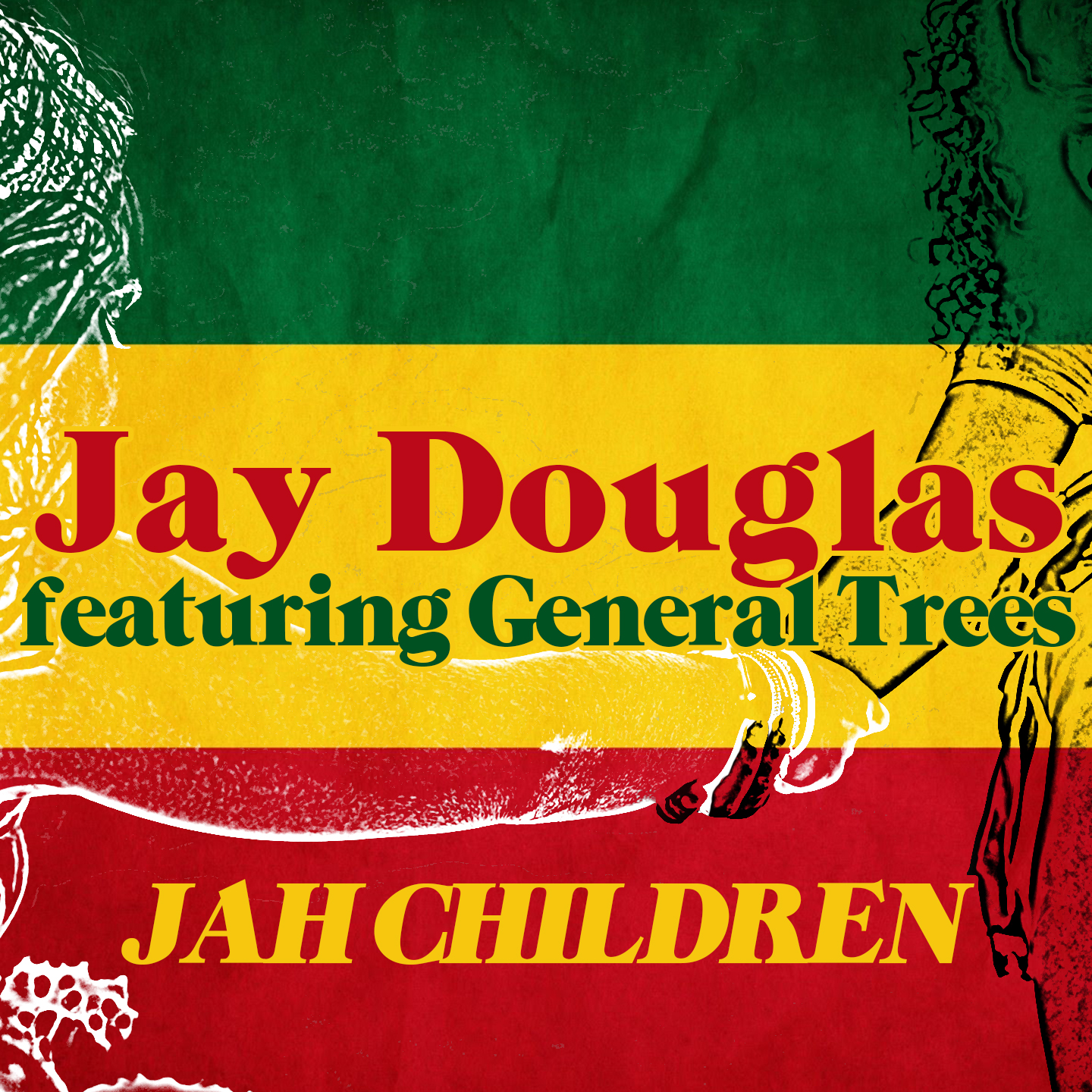 As Douglas sings, “we live in a land, we got so much to give thanks for,” the track lands as an optimistic ode, aiming to shine light through the many social and political issues plaguing the world.

“Three years ago, I performed at a reggae festival in Toronto with General Trees as the headliner,” Douglas recalls how “Jah Children” and the collaboration came to be. “I was so impressed with his performance… He had the audience in his hands.

“I invited the General to Side Door studio to put a rap on ‘Jah Children,’” he continues. “He accepted my invitation, and we played the track for him… He looked at me and smiled; it took him less than one hour to do his rap, he was so excited.”

Jay Douglas first appeared on stage in Montego Bay, Jamaica and, in the 45 years of entertaining since, has developed into an Internationally idolized musical renaissance man thanks to his wide-ranging repertoire of American blues, West Indian rhythms, and jazz standards — including fronting The Cougars, a circa-1960s/1970s R&B act, and Light in the Attic’s ‘From Jamaica to Toronto’ concert series.