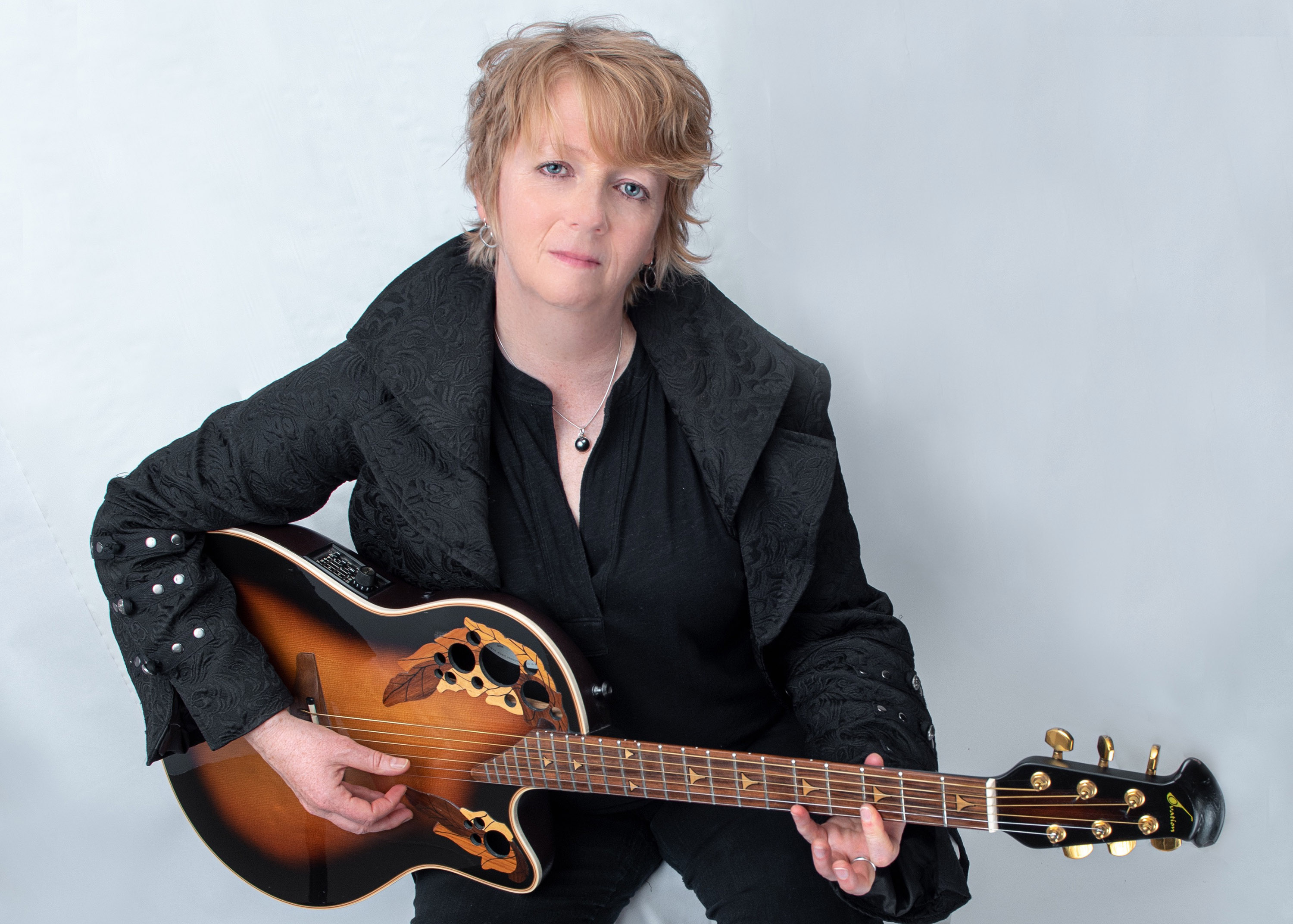 It takes a lot of survival instinct to stay afloat in the music industry… You have to keep believing, creating, and swimming hard to reach success and, on a much wider level, it’s akin to the struggle every living being faces to stay alive. Through her own connection to that survival instinct, Canadian indie folk-pop artist Kele Fleming pays tribute to the universal drive to survive and flourish in her brand new single, “Sturgeon Love”.

A new, one-off release following her fourth album, The Song I’ll Write For My Whole Life, “Sturgeon Love” rides along on a jubilant, up-tempo current like whitewater rushing up and down, over and under to the sea.

“The song is a celebration of life and spirit,” says the Vancouver and Victoria, B.C-based artist. “I wrote the song for the ancient Fraser River sturgeon. They are a symbol of survival and perseverance to me.”

‘All that was frozen is now a river
All my thoughts have come undone
All that was broken is now together
And, all we need is Sturgeon Love.’

“The song is rhythmic and flows like a river and the words evoke the mysteries of life hidden in its murky waters,” describes Fleming. “The lyrics and melody pull you in and hook you with the love that flows through the song.”

Fleming has lived near the Fraser River and its massive ecosystem in the B.C. Lower Mainland for decades, but not nearly as long as the ancient but endangered fish species has inhabited the waterway and lived through human challenges to its survival. The largest freshwater fish in Canada, some sturgeon are known to live more than 100 years, although overfishing and water temperature alterations brought on by climate change are now threatening the population.

“The sturgeon have plied the waters of this river for millenia,” notes the self-described ‘nature champion’. “Like a holdover from the times of the dinosaurs, they have remained mythic and secret in the river for so many years, until white settlers arrived on what is now Canada’s Pacific shores and ‘discovered them.’

As a self-described ‘nature champion’, the beauty, wonder, fragility and resilience of the natural world influences much of Kele (pronounced “Kelly”)  Fleming’s songwriting. “Sturgeon Love” was borne out of the very personal connection Fleming feels with this enduring species. So powerful is what the sturgeon symbolizes for her that she chose to make it a visible and permanent part of herself.

“I have a tattoo on the inside forearm of my left arm,” she says. “It’s a sturgeon with a line of red hearts that runs down its spine.” The tattoo was inked into Fleming’s arm by Vancouver/San Francisco tattoo artist Sam McWiliams.

Fleming recorded her fourth album The Song I’ll Write For My Whole Life with JUNO winning recording engineer Sheldon Zaharko at Vancouver’s Warehouse Studio. “Sturgeon Love” is once again a product of Fleming’s burgeoning creative relationship with Zaharko, who was recently named 2021 Recording Engineer of the Year by BreakOut West and the Western Canadian Music Association.

“Sheldon is an absolute dream to work with and guided me every step of the way in realizing my artistic vision on this album,” recalls Fleming. “I can’t wait to start working on the next one with him!”

As on her previous album, Fleming was joined in the studio by bandmates Ron Yamauchi on piano and keyboards, Aaron Trory on bass and electric guitar and Tony Lee on drums to record the new track.