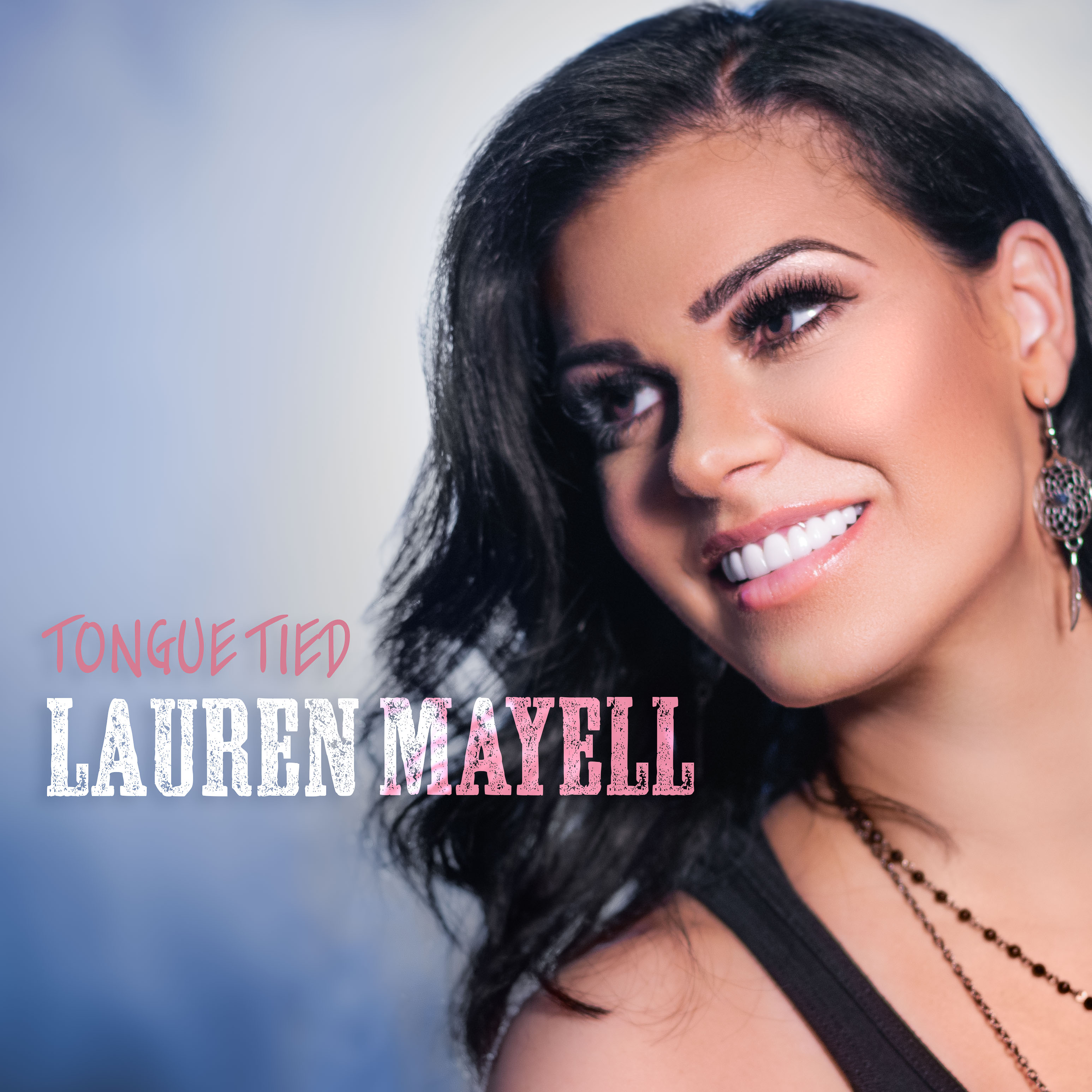 With a string of accolades such as Nominations for 2017 ACMA Female Artist of The Year and Album of the Year, winning Country 105’s Rising Star in Calgary 2017,  Lauren has also opened for many award-winning Canadian and American artists:Brett Kissel, Gord Bamford, The Washboard Union, Emerson Drive, Meghan Patrick, Kane Brown (Western Canada Tour) and shared the Country Thunder Music Festival main stage with The Road Hammers, Terri Clark, Randy Houser and Thomas Rhett.

With the release of the new single and video, Tongue Tied, Lauren Mayell is sure to catch the attention and airwaves of country radio stations on a national and international level. One to watch!