Skip to main content
Laurie LeBlanc Counts His Blessings with the Release of New Single, “Lucky In Love (LIL)” 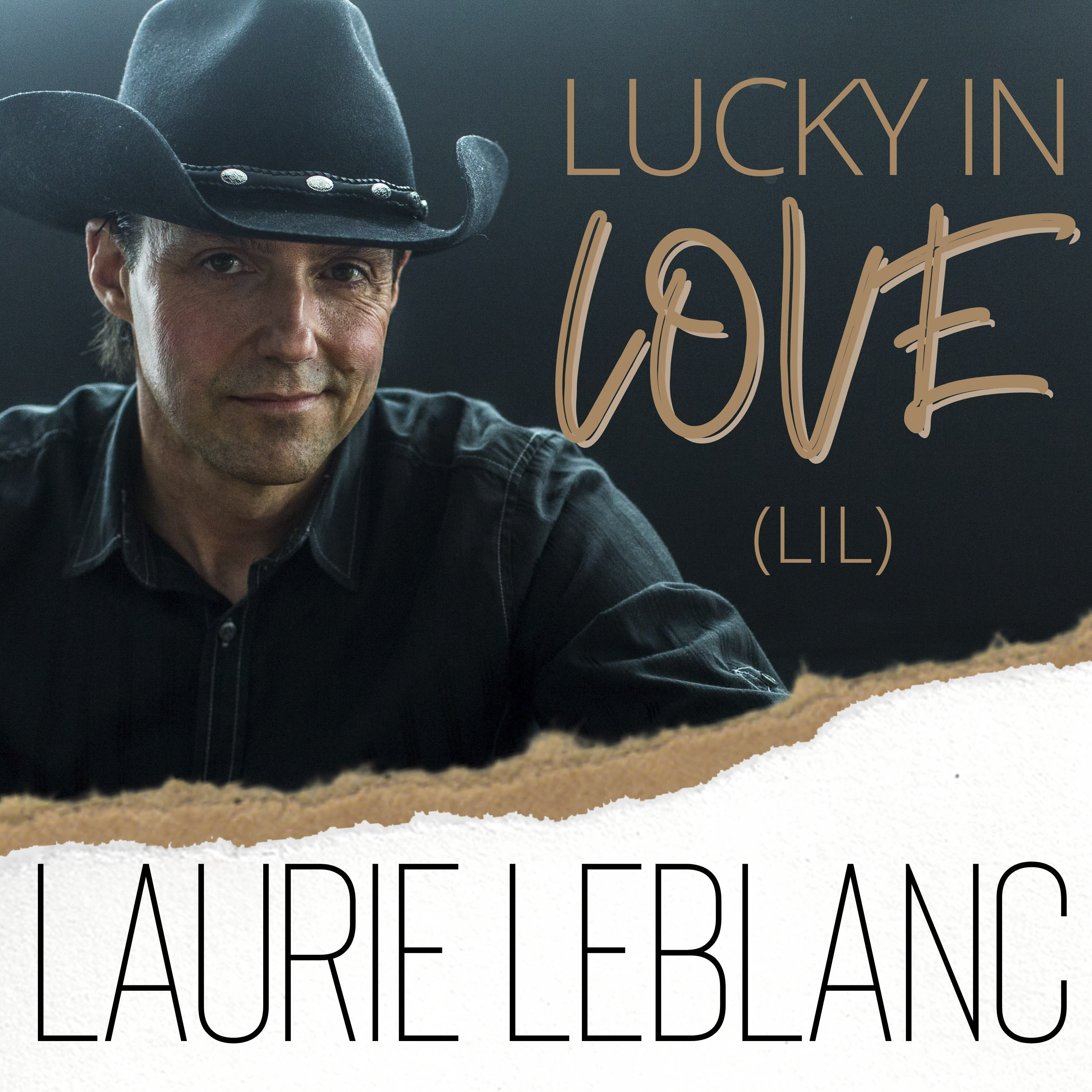 Recounting a tale about finding that special someone, and counting blessings when that perfect person seemingly strolls into our lives and hearts, rising Canadian country music singer/songwriter Laurie LeBlanc brings his distinct harmonic style to his latest single, “Lucky In Love (LIL)” – check it out on Spotify here: open.spotify.com/track/6UAdwlCGfKLfpoOyOPNHjq?si=34c72d8d533c469a&nd=1

Coming off the heels of his East Coast Music Awards (ECMA)-nominated album, When It’s Right It’s Right, LeBlanc has been on fire since his musical introduction to English-speaking audiences after over a decade of performing Francophone music. “Everything began to fall into place,” he shares, “and I’m proud to now be able to show my versatility in both languages.”

New Brunswick-based artist Laurie LeBlanc has been dazzling audiences across the Maritimes and into Quebec for over a decade as an award-winning Francophone artist. Jumping from one official language to the other was no easy feat. It was a challenge that has paid dividends and drives LeBlanc to push further into uncharted waters. “I'll always love singing in French and cherish the support I get from a francophone audience but hearing one of my songs on the radio alongside the Canadian and American country artists I admire gives me so much joy.”

With all of the momentum following his English-language releases, Laurie LeBlanc is shaping up to be a sonic force of rhythmic nature in the country music community and an exciting artist that should be on everyone’s radar.