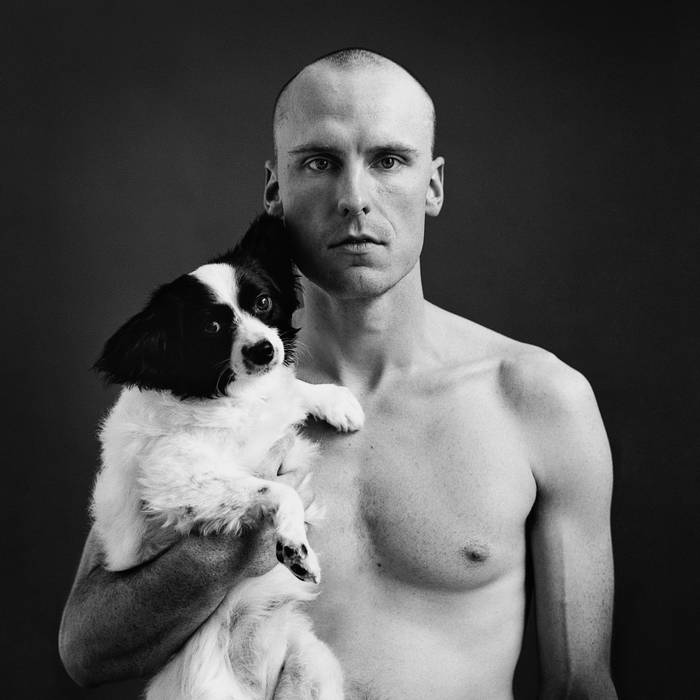 Canadian singer/songwriter Noble Son (aka Adam Kirschner) unleashes his debut album Joy in Violence, a follow-up to the three prior EPs that he released since 2011. It’s been a long journey for the musicians who found himself face to face with his own personal demons and mental struggles in 2017 which kicked off a dedicated songwriting spree that resulted in 8 pieces all of which would be recorded for Joy in Violence. This record is an alien trip through the bleakest, blackest recesses of the human mind as it battle to fight against its own sinister urges and the music on this LP truly gives off that eerie, ethereal vibration.

The album’s nine cuts are rarely upbeat or peppy. There are melodies, harmonies and a very tuneful aspect to the recordings but things tend to dwell and brood in an abyss where feelings are delicate and have been frequently shattered. You can sense that Adam had a sort of turmoil in mind that echoes these sentiments when playing the record in full. Joy in Violence jumps from strength to strength as it slides and snakes its way down to Hell and attempts to make a journey back, fighting and clawing its way to Heaven. Some tunes feature mainly Kirschner’s quirky, devious melodies spread upon foundations of sprawling piano crawls, dive-bombing electronica beats and swirls of background noise like the lead-in cut “Problem Daughter” which enjoys this trajectory wholeheartedly until spiralling into walls of shearing guitar during its epic climax. “Aces” treads much of the same ground but brings in some ebbing, low note textures (possibly played on the bass, possibly on the keyboard) that really make for a fearfully descending piece and “Don’t Stop” uses strings (cello, violin) to augment and enhance its ambient, candlelight piano and electronic flicker.

All throughout the Noble Son himself embraces powerful and unusual vocal melodies that never stick to one musical range or ideal. He can sing high, low or even wordless; nearly chanting his vocals without ever giving the listener the exact message. Elsewhere, Noble Son throws himself into autumnal, almost “normal” bouts of instrumentation that sees slow-core styled acoustic guitars, bass and other string accompaniment dig to the heart of the matter and sends his songs down an entirely different pike. Tunes such as “Above the Dirt,” “Jessi” and “You Are Your Mother” have influences that are almost like sad 30s/40s country music in their sorrowful interpretations although the against the grain application of the organic instruments puts the music more in line with groups like Low or even Codeine.

Joy in Violence is not your typical album and it’s not one fit for a party atmosphere, but for those of us who truly enjoy music and enjoy it most in the midnight hour with a set of headphones strapped on, this is exactly the kind of record that we’re looking for. Down and dirty music fans should really be able to sink into this meaty material and one can only look excitedly to the future for what Adam and Noble Son will come up with next.