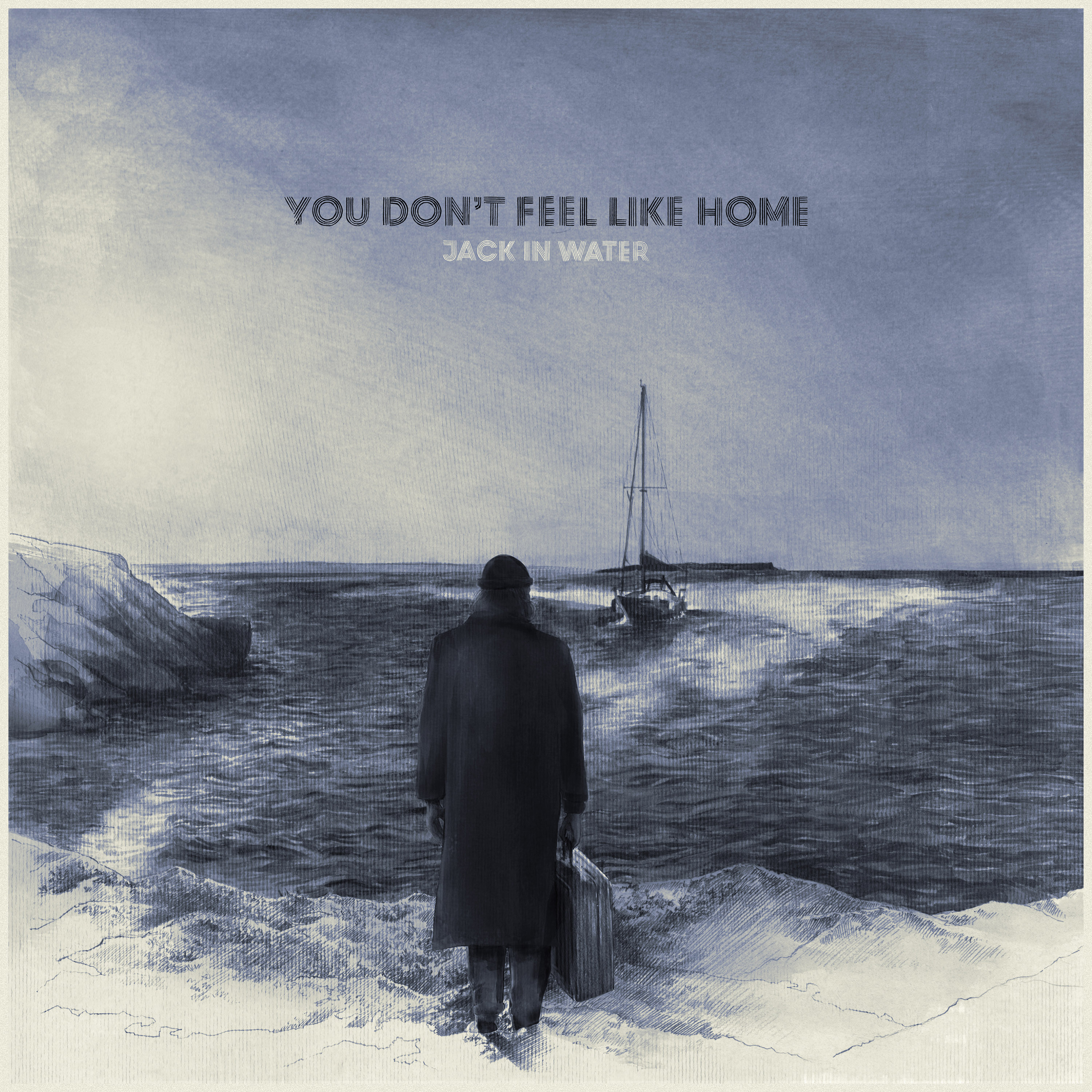 Following a string of emotionally charged single releases this year, Mallorca, Spain-based Jack In Water entwines them together in this, his stunning debut full-length, You Don’t Feel Like Home” – check it out on YouTube here:

The chamber pop nom-de-plume of singer/songwriter William Clapson, the LP highlights newly unveiled single, “Everyone Will Be Lost,” as well as previous offerings “For You,” “Anxious Smothers,” the release’s title track “You Don’t Feel Like Home,” and more.

Produced by Oli Bayston (Loyle Carner, The 2 Bears) at his East London Studio, You Don’t Feel Like Home is not a record to rush. A striking statement of acceptance that’s as much about moving on as it is about looking back, the collection of seven songs delve into Clapson’s childhood, mining immersively introspective, coming-of-age songs that draw on topics of family, friendship, and falling in love, while also addressing darker, deeply personal issues — sexual abuse, alcohol misuse, and the discovery of death.

It’s in that personal sharing that Clapson both found and supported a sense of community; as Jack In Water, he recently released a beautiful acoustic version of his track, “Monster,” which caught the attention of Mankind, a sexual abuse charity for men. In a bid to help others through talking about his own experiences, Clapson has since worked closely with the charity, and survivors of abuse. “One of the first projects we did is called ‘The Way Through It’,” he shares. “It features a series of stories of each survivor, and explains the process they went through to get help and support.”

Brought up in a little village in Essex, a string of DIY EP releases to date — including 2011’s The Meaning of Events — has garnered Clapson an impressive accumulated streaming figure of over 10+ million.