Skip to main content
Power Pop Trio The Golden Seals Pose a Question in New Single: “To Be or Not To Be (With Me)" 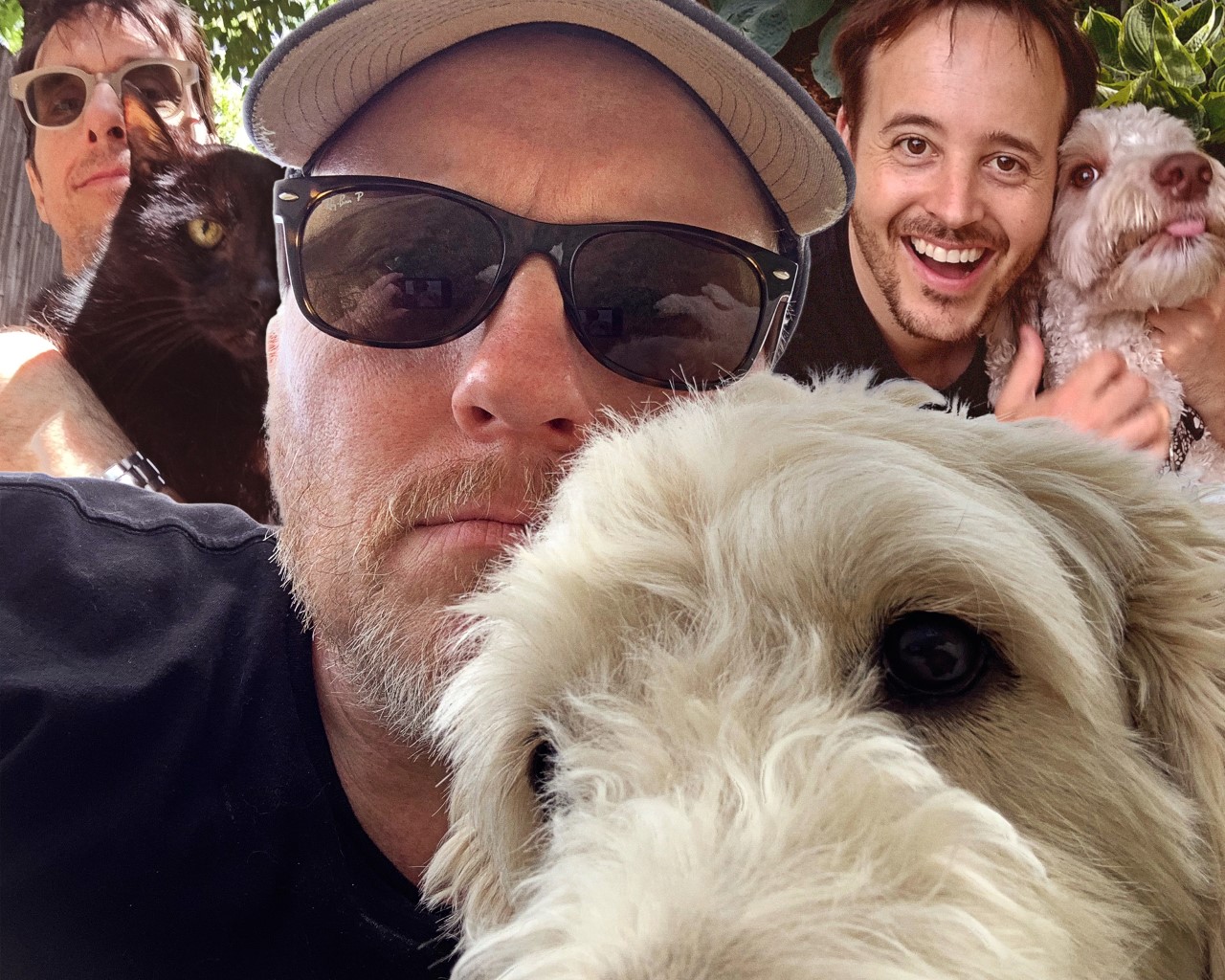 With The Golden Seals’ latest feel-good summer banger, “To Be or Not To Be (With Me)” — available now — vocalist, bassist and guitarist Dave Merritt channels the soliloquy spirit of ‘The Bard’ with the lyrics “I know I'm no Olivier, I'm just an old clown; but the irony is, I’m bringing us down.”

Check out “To Be or Not To Be (With Me)" on YouTube here:

Prior to Merritt hitching himself to the Seals’ golden ride, the multi-faceted musician was a staple for over three decades on the Canadian music scene, including with his first project, Adam West. Merritt’s songs have also been recorded by Rheostatics and sung by songstress Sarah Harmer.

Bova, an in-demand mastering engineer who’s been nominated for multiple Grammy Awards (Bahamas, Lido Pimienta) mixed and mastered the song after he, Merritt and Lacroix each recorded their own parts in their home studios.

Currently, the brand-new single has been added to the CBC national playlist in Canada and is available for streaming and for purchase on Bandcamp.