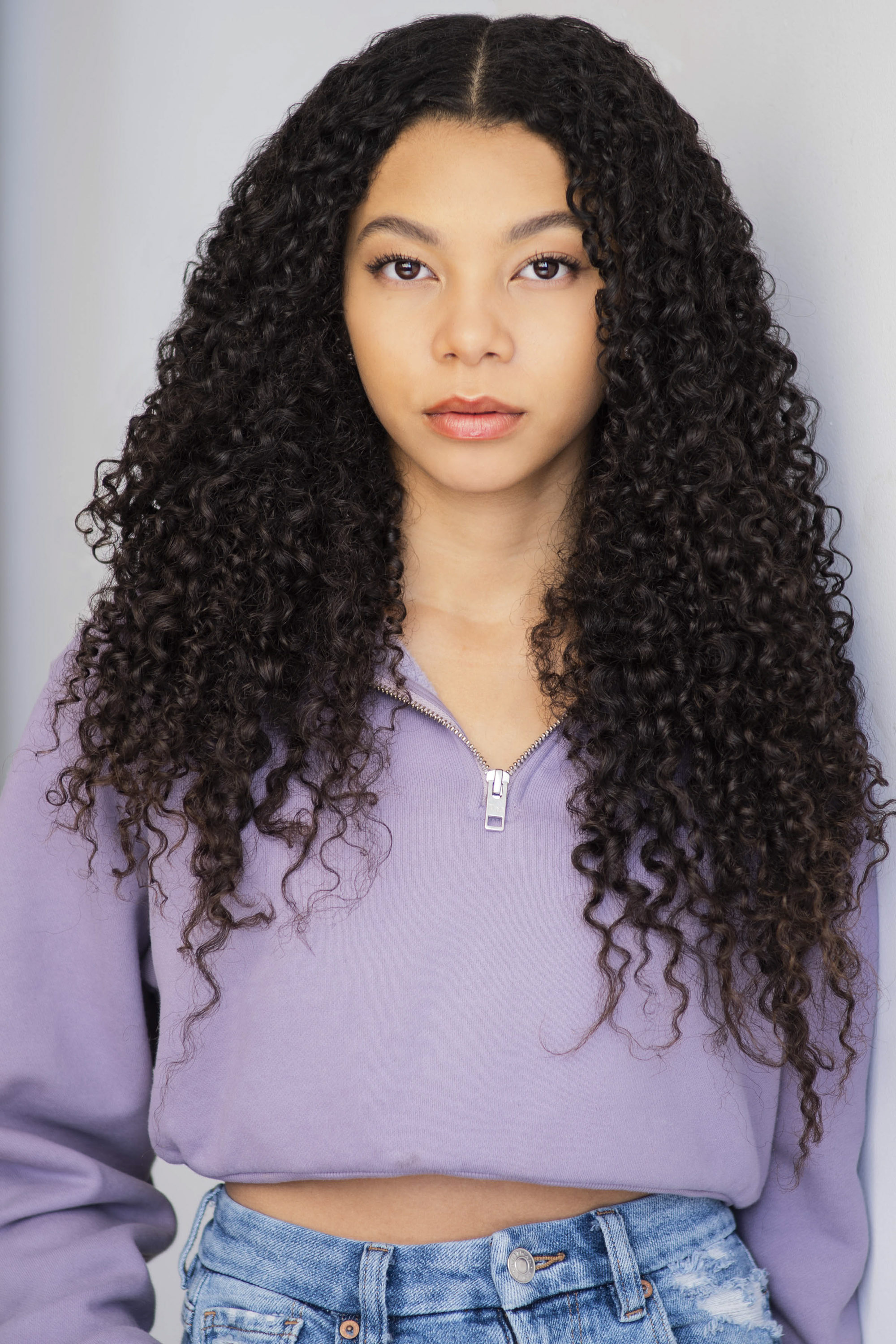 Nothing hits harder and cuts deeper than midnight reflections on our life, wishing we could go back in time to warn ourselves of future heartache. It’s this encapsulating retelling so beautifully captured by Canadian R&B artist Simone Miller that makes her newest single, “Older” — available now — so breathtaking.

The song reveals a passionately vulnerable and spectacular reflection on the struggles of adolescence. Perched between the life changes and fast-paced decision-making that happens in high school and the reality of our decisions, “Older” feels like Miller’s plea for forgiveness to her younger self – a naïve and optimistic child with bright eyes and a green heart facing certainties that have hit in the blink of an eye when least expected.

“I began to write my emotions down as a therapeutic way to allow myself to accept the present moment, which led to the inspiration for ‘Older,’” Miller shares. “On my 15th birthday, I reflected on the year and the pressure to accomplish a lot. But, at the same time, I felt the weight of multiple lockdowns not allowing me to do what I needed to do – a standstill.”

Through this self-exploration, the now-16-year-old breakthrough artist turned her uncertainty and grief into a powerfully touching R&B masterpiece filled with heart-wrenching swells, heartstring-pulling lyrics, and a heart-warming message throughout.

With an expansive portfolio on the rise, Miller found a passion for music and the arts at a young age, performing and singing for whoever would listen. As she got older, she took every opportunity she could to act and sing, no matter the production. Her “right place, right time” mentality eventually led to her being cast for The Big Fun Crafty Show (Universal Kids) and Snapshots (CBC). This was only the beginning of a life in the spotlight for Simone Miller.

From there, her involvement in television grew as she took on more leading roles as Raign Westbrook in CBC Gem’s Digital Original mystery and adventure series, Detention Adventure, as well as Dorinda Clark in the Lifetime Movie The Clark Sisters — produced by the superbly talented Queen Latifah and Mary J. Blige. She has also been featured in Workin’ Moms, Pinkalicious, Run The Burbs, and more.

Miller’s dive into television entertainment may have been fate, as it ultimately led to her pursuing her passion for music. Once the producers of Detention Adventure caught wind of her natural silky-smooth singing voice, they presented her with the opportunity to sing on “Lioness,” a track featured on the eighth episode of Season 2, and four original songs on Season 3, which was just released in March 2022.

Miller has also been commissioned to write music for several up-and-coming international artists, in addition to her own original music, including “Dry Eyes” and “Older.”

Despite her recent explosion in the entertainment spotlight, Simone Miller hasn’t forgotten the importance of giving back. She supports organizations that are close to her heart, including the Jamaican Canadian Association, and is a huge social justice advocate. She has also participated in the Community Day Painting Project where she volunteers to paint churches, homes, community centers, and more.