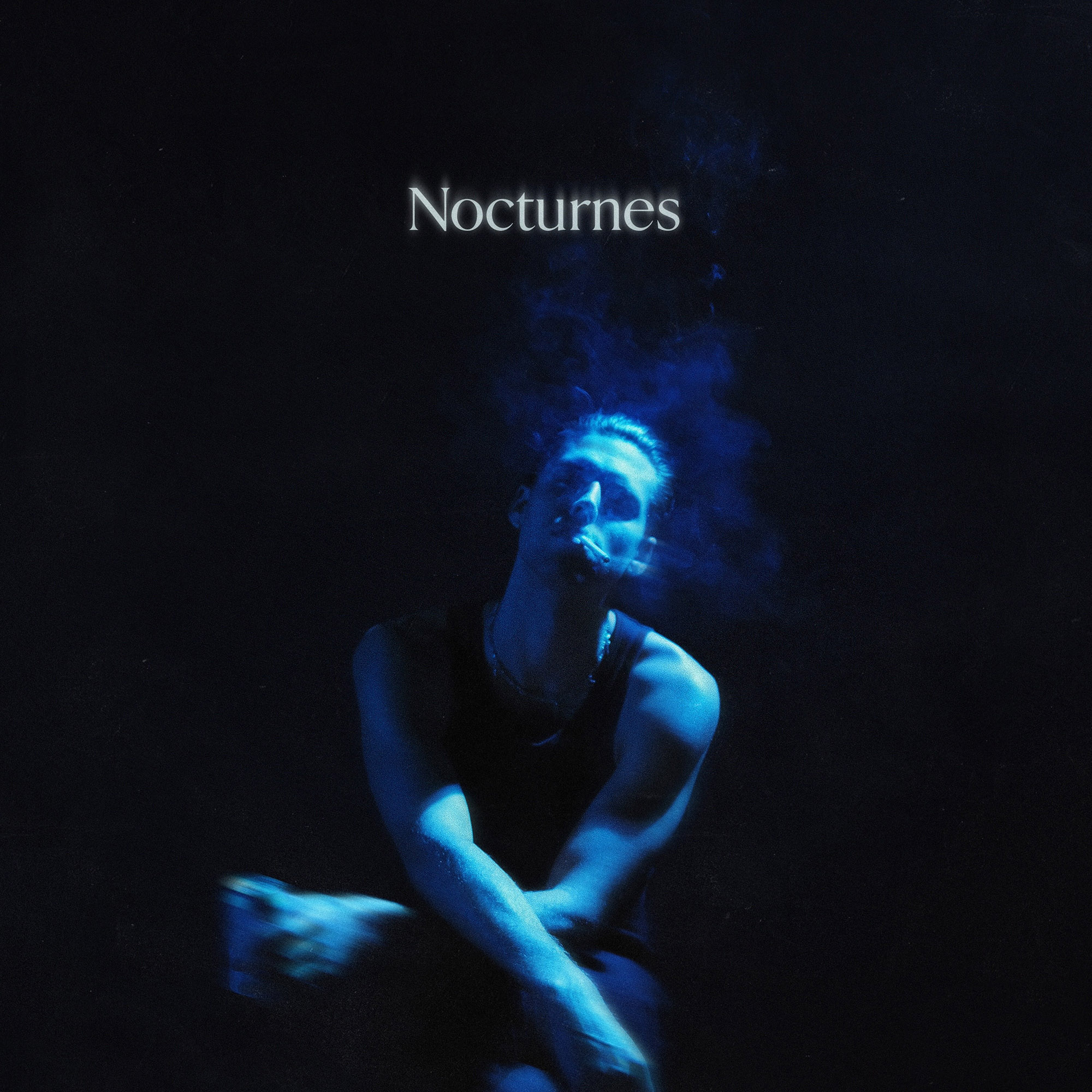 With a blend of dark piano, synth hits and spacious vocals, PLAZA instills a feeling of cruising down empty boulevards late at night, pining for lost love, and “Still Alive,” off of the Canadian R&B artist’s debut album, Nocturnes, drives home the harrowing emptiness that comes with leaving old lovers behind — for better or worse.

With remnants of a solid Weeknd or Drake production sprinkled throughout the entirety of “Still Alive,” it is sure to resonate with PLAZA’s ever-growing cult following. And at tens of millions of views and streams across platforms, PLAZA’s previous signing with OVO Sound is sure to help bolster this talented independent R&B artist to the top of billboards across the country, and internationally, alike.

PLAZA’s creative process is very meticulous, and one spin of Nocturnes and “Still Alive” bestows the audience with multiple portraits of sonic imagery — all shaped around recovering and leaving behind toxic love.

As the name suggests, Nocturnes is an album made for the night. It summons memories of past love and heartbreak, of betrayal, and of the hellish depths one can fall to while trying to avenge a shattered ego.

‘Taking inspiration from the ghostly compositions of Chopin, PLAZA looked to convey a similarly evocative and eerie mood while writing his own nocturnes.’

“The album represents a rebirth after a long hiatus, and chronicles a desperate attempt to win back a former lover,” he reveals.

With a press-shy attitude and mysterious persona, however, the question remains: “who is PLAZA?” When you find talent of this caliber, it’s almost impossible not to seek more of it.

PLAZA is a Toronto-based R&B artist whose passion for music blossomed in highschool. Emerging from the rock scene after fronting local bands Decades and Lobby, PLAZA embarked on a solo career.

Mixing down-tempo, ambient soundscapes with floating melodies, his first EP, ONE, quickly accumulated millions of streams, and attracted the attention of Toronto’s own Drake and his OVO Sound label. After signing with Warner/OVO, PLAZA released his second EP, Shadow, followed by a string of singles — including the standout track “All Mine,” which has 22+ million streams on Spotify alone.