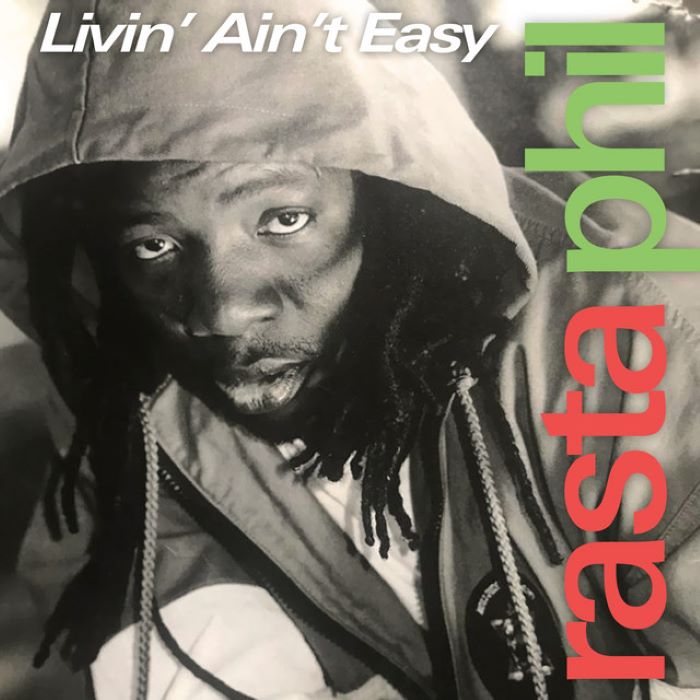 With the world in need of some love and unity, now’s the time to listen to what Trinidadian-born, Brampton-based reggae master and renowned producer Rasta Phil has to say on this, his latest track, “Livin’ Ain’t Easy” — available now through Slammin’ Media and distributed by Believe Distribution.

“We live in a time like no other and the world needs this song more than ever!” he says of the song. “With the world at a standstill for almost two years, and civil uproar overtaking even the most advanced societies, everyone surely has learned that ‘Livin’ Ain’t Easy’...”

This track features the vocals of New Edition's Ralph Tresvant, and was produced by Ali Durrani — a frequent musical collaborator of comedian/talk show host, Lilly Singh.

Rasta Phil — aka Philip Thomas — was the mentor, co-producer, and advisor to many famous musical groups through the '80s and '90s, including New Kids on the Block, New Edition, Marky Mark, and the Funky Bunch, and more.

This talented musical genius started his musical career as a popular local DJ in Boston, and soon became a force in the local music scene. His originality and positive lyrical content are well known internationally along with his acting and production work.

Over the years, Rasta Phil has successfully nurtured close ties with a broad network of famous actors, artists, producers and directors in both Hollywood and the Canadian entertainment industry.

"Livin' Ain't Easy" is available now from Rasta Phil Entertainment through Slammin Media and is distributed by Believe Distribution.