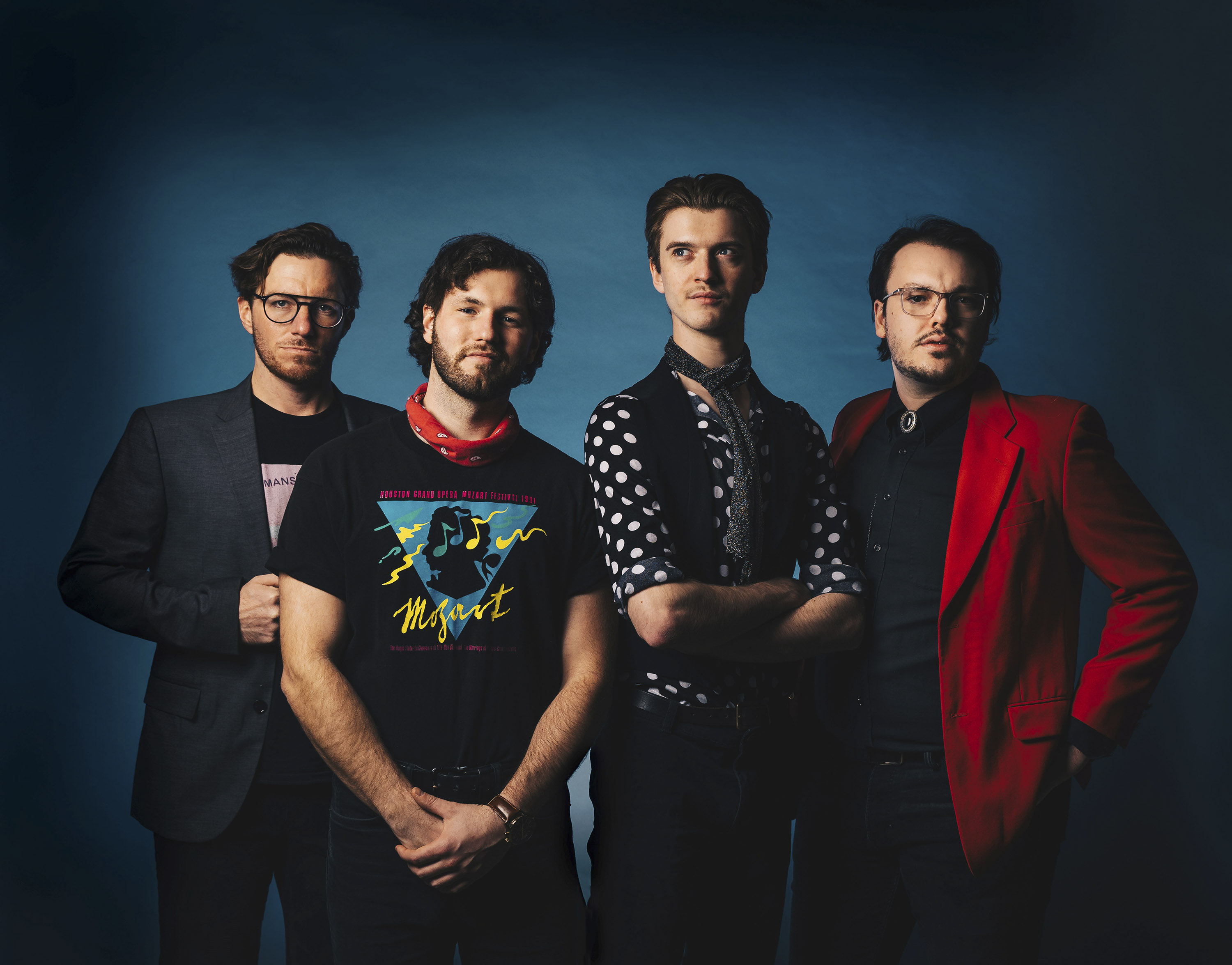 East coast Canadian rock/blues band Arsenal Mills unleash their no-nonsense approach to good vibes and great times with the supercharged new single, “Give It Up” – check it out on Spotify here:
open.spotify.com/track/7LwEIJk4eJx5LIilH4CSfi?si=26284d0bb0f644f8&nd=1

Arsenal Mills hits the ground running with “Give It Up,” an electrifying song about letting go of the toxicity in life and embracing optimism. “I wanted people to know that it’s okay to find the lighter side of these situations and take a humorous angle,” says the band’s lead vocalist/songwriter, Brad Milligan, of the track.

The anthemic new single is not just a testament to the musical dedication of Arsenal Mills but also the commitment to quality sound and production. Lead guitarist/songwriter Griffen Arsenault says, “this is the type of song that really gets your blood pumping and your feet grooving!”

The PEI-based band is no stranger to the power of rock n’ roll, coming out of the gate with an award-winning debut EP, Lovesick & Broke, and consistent melodic chemistry that continues to shine on their latest musical effort. After the success of the EP, Milligan began to imagine the next evolution of Arsenal Mills, sharing that they “were about to start working with award-winning producer Gavin Brown (Billy Talent, Three Days Grace, Barenaked Ladies).

“I thought this could be a great opportunity to really hit our stride.”

As the songwriting and recording were underway on “Give It Up,” it was clear that the band was charting new territory. Arsenal Mills drummer Josh MacNeil says “working with Gavin Brown gave us the opportunity to try new recording techniques, especially with the drums, as Gavin is a very accomplished drummer in his own right. It helped make them sound fuller and more explosive.”

With the intention of reimagining rock as we know it, Arsenal Mills came together during the early stages of the pandemic in 2020. Their common influences of new wave, blues, and R&B would inform the direction of Arsenal Mills’ sound; their fresh yet familiar sound is inspired by the rock legends that came before, such as Paul McCartney & Wings, Aerosmith, and Def Leppard.

With the band unified around a fun retro vibe — and having already opened for Kim Mitchell, Glorious Sons and, this Summer 2022, Our Lady Peace — it’s clear Arsenal Mills are in a lane all their own, and recent nominations for both ‘New Artist Of The Year’ and ‘Rock Recording Of The Year’ by Music PEI solidify the band as a rhythmic force of nature destined for greatness.