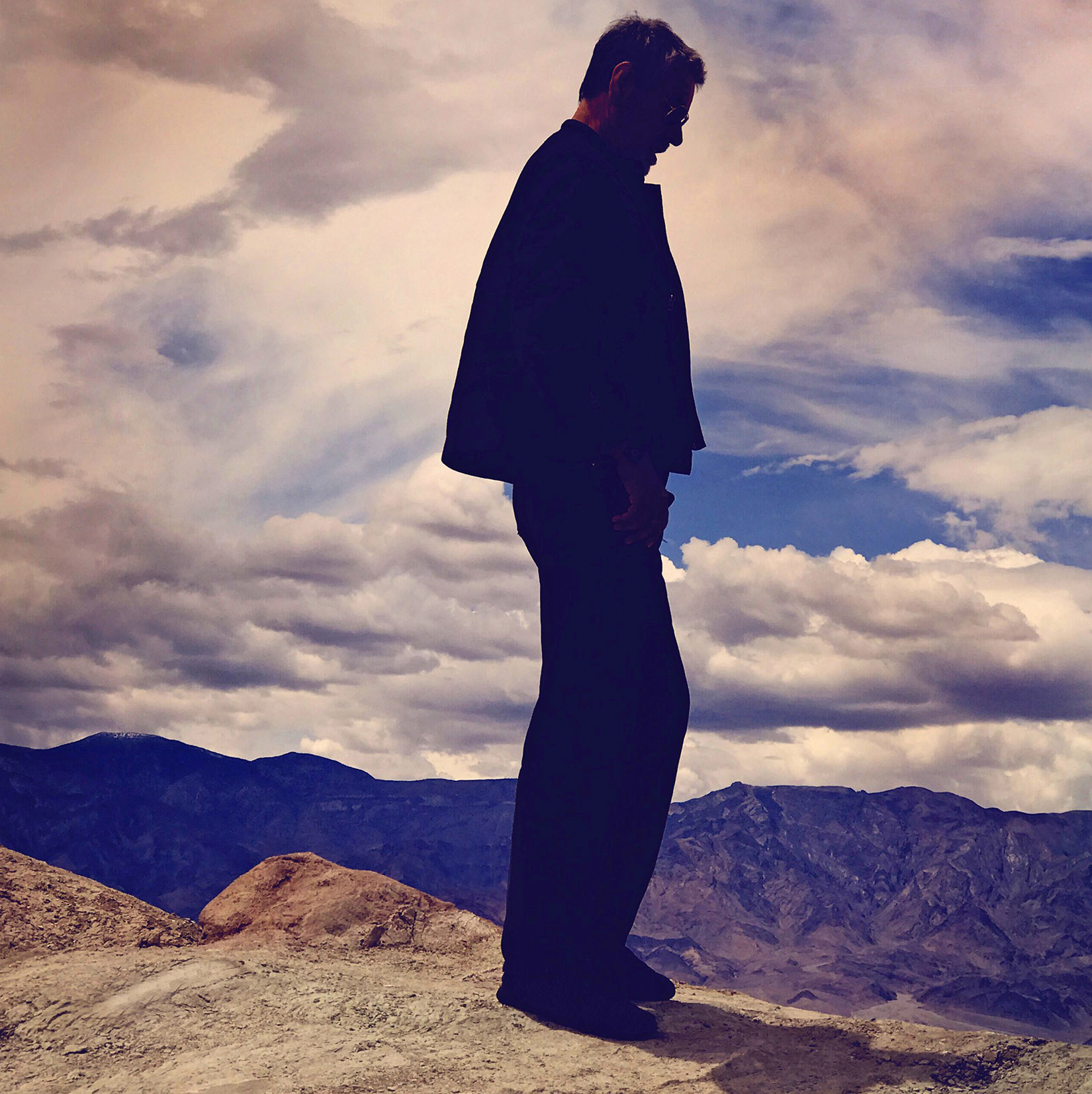 “Initially, I’d mistaken it for a book about saloons and horses, but it was about anything but,” he continues. “(The book was actually about) Le Crazy Horse de Paris, a Parisian cabaret known for its diverse range of stage shows, including magic, variety, jugglers, mimes, and — most notably — burlesque.

“I was curious and bought the book. It was gregarious and inspired the pulse, writing, theme, and sonic fabric of ‘Dancing Girls.’”