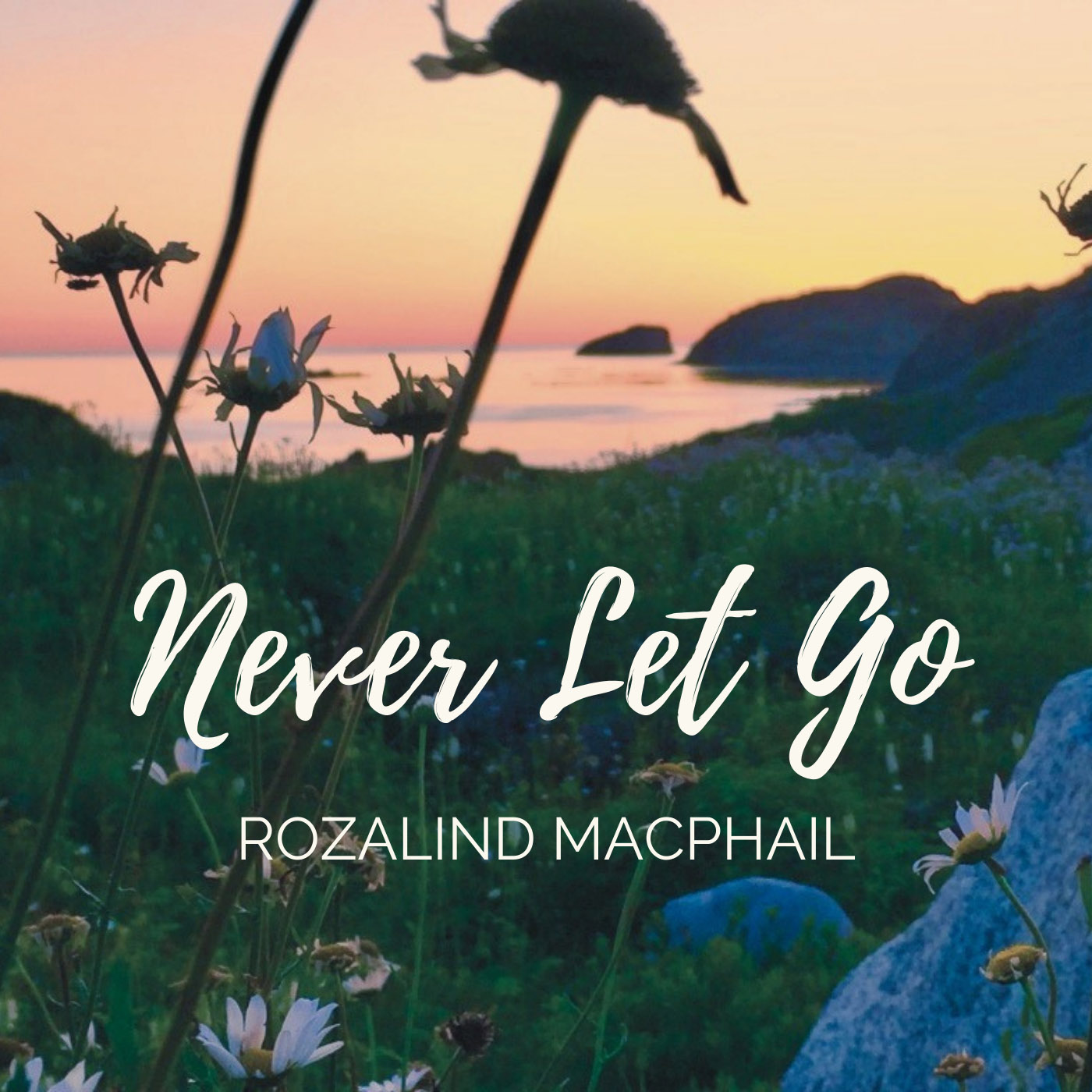 Featuring the Newfoundland-based multidisciplinary artist, inspirational speaker, and classically-trained musician’s moody vocals, atmospheric omnichord, and percussive flute loops, “Never Let Go” is about leaving a loved one behind after being diagnosed with a serious illness.

"I composed ‘Never Let Go’ after being moved by the story behind Newfoundland and Labrador Director Joshua Jamieson’s award-winning LGBTQ short film, Waiting Outside,” MacPhail shares. “Having to leave a loved one behind after being diagnosed with a serious illness is a tough experience to put into words, but Joshua Jamieson captured it so beautifully in his film.

“I always wanted to release the song as a single, but felt it needed a new musical direction before I did,” she continues. “After initially composing the song for the ending credits of Jamieson's film, I recorded new flute parts and new vocal harmonies during the pandemic. Torbay-based Producer Terry Barrow laid down some ukulele bass grooves, and we got Ottawa-based audio engineer Jason Jaknunas to add his mixing magic to really make it pop.

“Without this amazing team of engineers, this song would still be sitting on the shelf.”

When it came to creating the music video, it was important to MacPhail to incorporate parts of Joshua's film — which is currently on CBC Gem as part of Reel East Coast (Season 6, Episode 3) — to tell the story, along with footage of her singing the song, she says. “We tried to shoot video footage twice in horrible winter weather conditions, but I never felt like the footage was right for the video, so the song remained on the shelf.

“Then, when I was invited to do an Artist Residency through Unscripted Twillingate - Digital Arts Festival, it felt like it was meant to be. Twillingate, and it's breathtaking landscape, was the perfect location to shoot this footage. We met with the brilliant local photographer and drone cinematographer, Julian Earle, who captured everything so beautifully. We feature my favourite spots in Twillingate as we tell the story of riding my bike from sunrise to sunset, all as the story unfolds in Jaimeson's touching film."

As one of the world’s most buzzed about Gemeinhardt artists, MacPhail has received multiple honours and awards — including an East Coast Music Award for Electronic Recording of the Year, and MusicNL’s Female Artist of the Year.