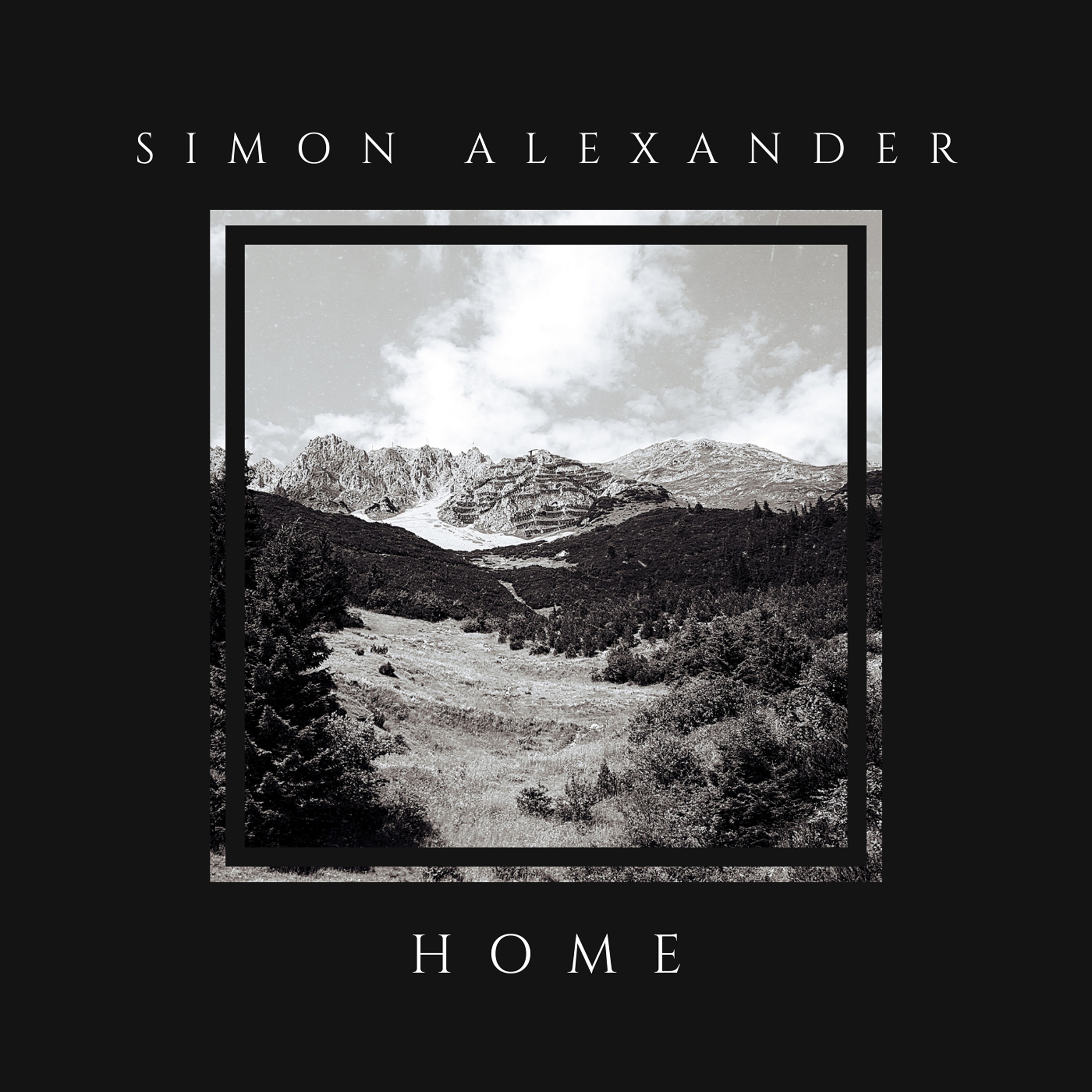 On the heels of his successful EP "In The Rust”, the single “Home” is sure to make new airwaves happen for this singer/songwriter sensation.

After a collaboration with producer Tobias Ekqvist, from Hurricane Love, two singles, ’Slide' and ’Last Dance', was released in 2018 after a signing with Swedish record label Rehn Music Group. The new singles showed a wider range of songwriting, venturing into a more pop-infused direction, and was featured on Spotify curated playlists such as New Music Friday in several countries.

After touring various parts of Scandinavia, with prominent shows on SPOT Festival 2019 and Live At Heart, Simon went in the studio to record the upcoming release, resulting in the EP ’In The Rust’ which was released earlier this year.

With fans from all over the world, an eye-catching live act, and songs featured in all kinds of media ranging from video games, radio, to larger YouTube channels, Simon Alexander is destined to take a huge leap on becoming a universal name on the indie/folk scene.