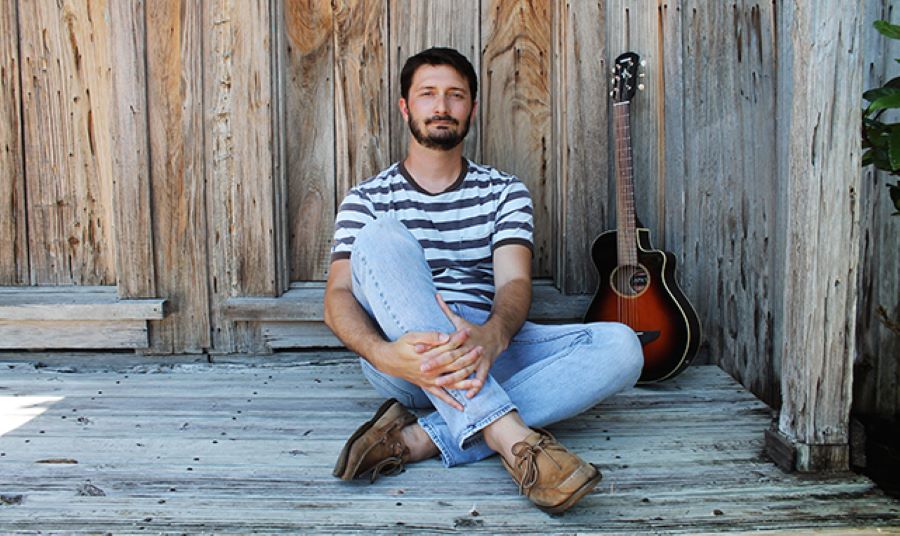 Universally, lost love is a difficult thing to come to terms with, but singer/songwriter Derek Helm is making it a little bit easier with the release of his beachy, sun-soaked new single, “Gone to the Sea”.

Starring a plugged-in acoustic guitar, ukulele, and some very smooth saxophone, “Gone to the Sea” tells the wistful story of taking beachside vacations with a lover — only for that love to have slipped away. 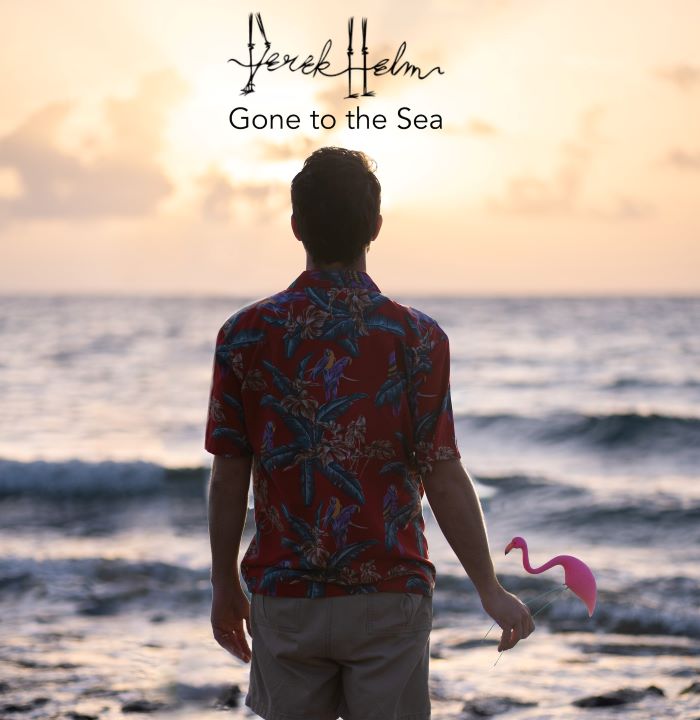 We used to go out every Saturday night
Mix margaritas and sway in the moonlight
Man, I miss that blue agave gaze
I wish I could go back and re-live those days

With its easy beats, languid pace, and seamless vocal harmonies, there’s a Beach Boys’ “Kokomo” vibe to the song; however, it was Bruce Springsteen’s “Hungry Heart” that originally served as inspiration. Helm and his band had wanted to record a cover of The Boss’s 1980 hit, though they never ended up getting around to it. “But I had already come up with some of the music and arrangement for it, and using that as the foundation, I started to write the lyrics to ‘Gone to the Sea’ over the music,” Helm shares. “So, thank you, Bruce!”

“Gone to the Sea” isn’t based on Helm’s personal experience of a breakup, but rather on some of his memories of beach vacations with his then-girlfriend, now wife, when they used to go out and drink margaritas and sing karaoke together. “The song Is mostly rooted in fond memories despite its lost-love story,” he says.

The beachy sound of the song, however, is a natural offshoot of Helm’s usual songwriting process. “Often when I’m writing, depending on the song, I’m imagining an alternate tropical, magical, enchanted world,” he continues. “I think it's sort of an extension of how I romanticize Florida a little bit — more specifically South Florida. This was the case for ‘Gone to the Sea.’”

Derek Helm is a South Florida native. He was born in Miami and grew up in a small but growing town called Jupiter in Palm Beach County, Florida. After college, he worked for a year as a touring sound engineer and hired musician based out of Pennsylvania. The stint was formative for him as an artist, though it spurred in him a longing to be back in the tropical South Florida climate. During this time, Helm would listen to Jimmy Buffett as a warm remedy for being homesick. He then moved back to Florida, formed a band with his best friend from first grade, and established a studio and rehearsal space. He eventually began performing solo gigs at a beachside resort, which further helped him develop his own sound.