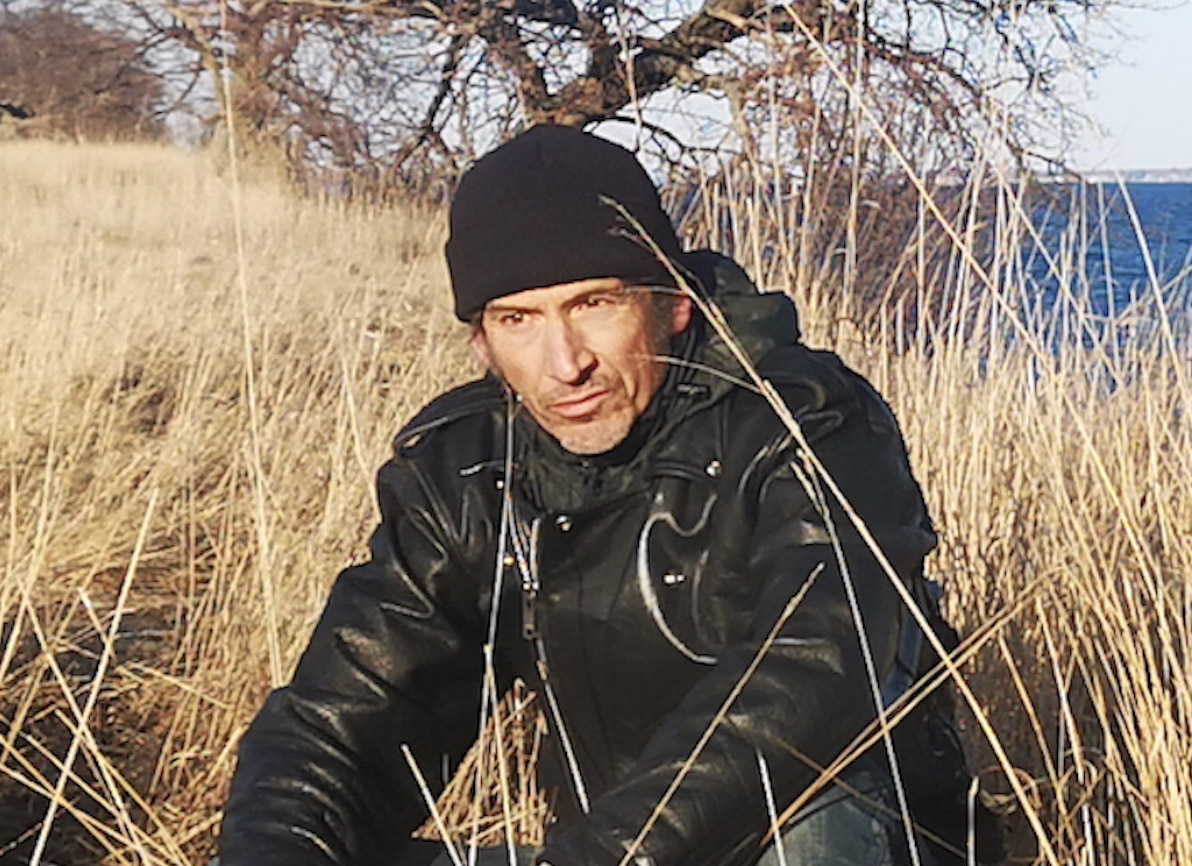 That may be a conceptual statement for most but, for internationally acclaimed Canadian poet-novelist and singer-songwriter Steven Heighton, there are no truer words. After recovering from a near-fatal accident, the Governor General’s Award for Poetry winner returned to his songwriting roots to create and release his debut album, The Devil’s Share, and the new single, “Don’t Remember Me”.

Watch and experience “Don’t Remember Me” on YouTube here:

A deeply moving declaration to a lost love who needs to be, but can never really be forgotten, “Don’t Remember Me” is the first post-release single from the 11-track LP — which just landed this Spring via Wolfe Island Records/CRS Europe.

The Queen’s Journal calls the collection “a terrific blend of folk, rock, and blues built on the foundation of Heighton’s tender-yet-searing poetry,” and Ron Sexsmith says the songs give him “a sort of ‘Where have you been all my life?’ feeling.”

If there’s anything Heighton would certainly like to forget, it’s the life-threatening injury that almost caused the irreparable loss of his voice. In 2010, the Toronto-born, Kingston-based artist suffered a laryngeal fracture — a crushed voice box — while playing recreational hockey, and doctors told him he might never talk normally, and would never sing again. Heighton took that diagnosis as a challenge to rebuild rather than as a sentence of lifelong silence; he picked up his guitar again and returned to writing words to be sung in addition to the ones he was writing to be read.

New songs were also coming to Heighton as his voice continued to regain strength. He felt compelled to record them, as well as a few others he’d been working on for years. Following the poet-songwriter paths of kindred spirits like Leonard Cohen and Kris Kristofferson, he also drew on wider influences like Tom Petty, John Prine, Bob Marley, Tom Waits, Townes Van Zandt, Patti Smith and Robbie Robertson. He surrendered to the writing and recording process with Brown and emotionally raw new material emerged, inflected by personal, social, and political urgencies of the last few years, and brought to life by the pandemic lockdowns of the past 18 months and as expressed in the anthemic album track “2020.”

While Heighton started his artistic journey 30 years ago as a songwriter busking around Europe and Australia, creative restlessness and a thirst for new genres, ideas and voices saw him develop and gain notoriety as a poet and novelist with 18 books of poetry, essays, stories and non-fiction to his credit. His 2006 novel Afterlands was a New York Times Book Review Editors’ Choice, a best-of-year selection in several countries, and is now in pre-production to become a film. Then, in 2016, Heighton was honoured with the Governor General’s Award for his poetry collection, The Waking Comes Late.

Steven Heighton views the release of his first album of original songs as a return home to his music and songwriting roots after overcoming a life-altering accident. It’s “making good on the sort of promise you vow to yourself in your early years without knowing you’ve done it.”