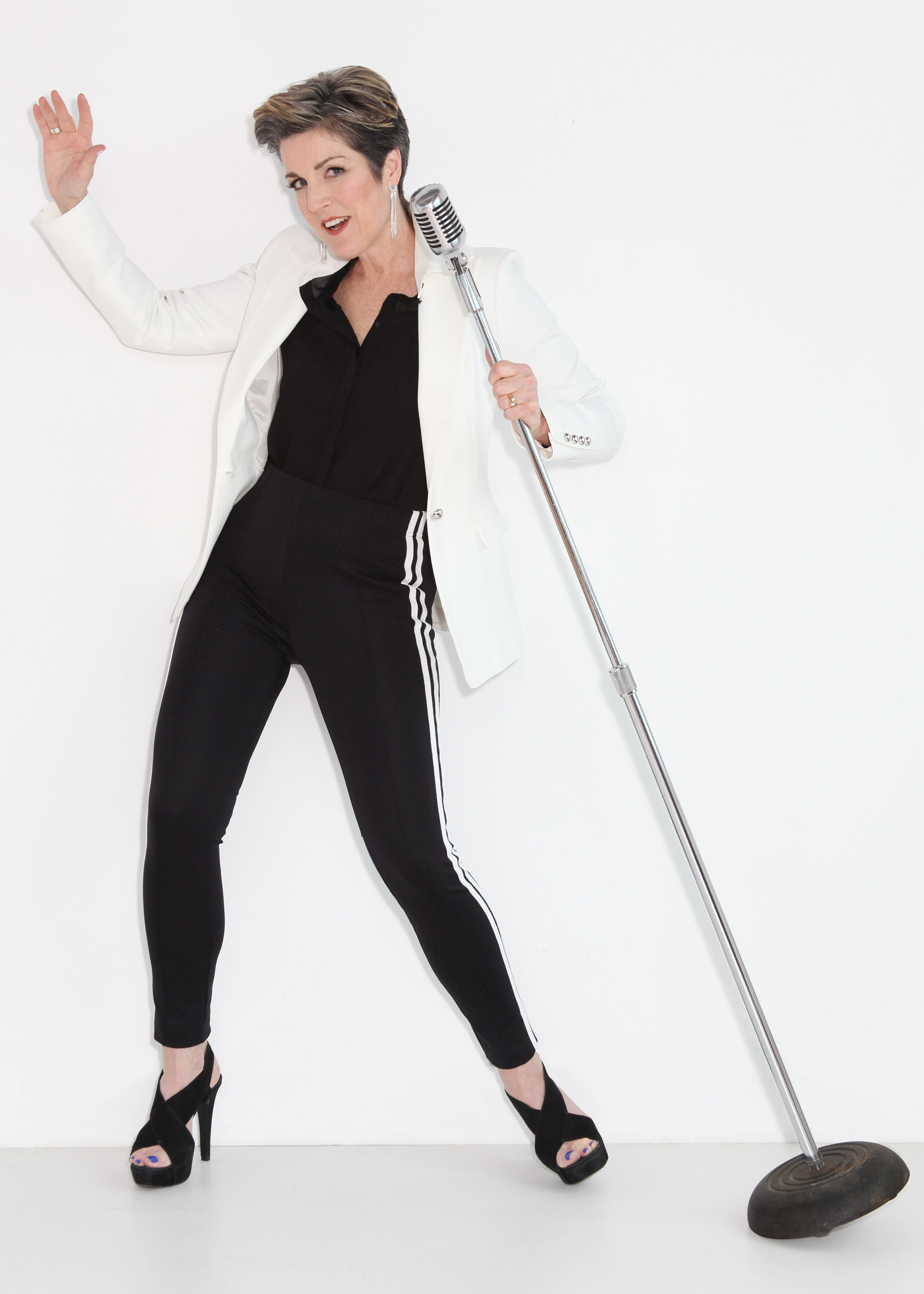 Canadian artist Denise Leslie is on a mission “to bring the fun back to jazz” through fresh arrangements, unique musical interpretations, and magnetic charisma.

Nowhere is this demonstrated more than on the Toronto-area vocalist’s debut solo album, One Fine Morning — and its premiere single, her take on Brit rockers Badfinger’s circa-1971 hit, “Day After Day”- watch video here:  https://youtu.be/56sj-rhtzk0

“This album is paying tribute to the music I cherished in my formative years,” Leslie shares of the release. “Particularly the 70s. The music of that time had a pureness,” she continues. “It was a time when music could really make a difference, and when melody was more integral to songwriting.”

One Fine Morning serves as both a professional and deeply personal milestone for Denise Leslie. “I put my music aside for a number of years,” she says, citing her career as a sought-after interior designer and busy mother of three, and that the album was three years in the making. “At some point, however, I felt a deep inner calling to rekindle my passion for singing.”

To say that following that calling was ‘meant to be’ is an understatement; since pursuing the craft full-time, Leslie has since performed on stages nationwide for the past 16 years now — including but not limited to Alberta’s Jack Singer Concert Hall, and Ontario’s Living Arts Centre — and a five-year residency as lead vocalist with the Mississauga Big Band Jazz Ensemble. She also released You Don’t Know What Love Is with pianist and arranger Mark Kieswetter in 2012.

“Denise is one of those rare singers who makes every song her own,” says Micah Barnes, #1-charting Canadian jazz crooner, vocal coach, and former Nylon, of Leslie’s technical and storytelling talents. “Her choice of unique material and unmistakable musicality make her one of Canada’s upcoming vocalists to watch.” With jazz legends from Ella Fitzgerald to Billie Holiday to Linda Ronstadt lined up as inspiration, Leslie also had someone closer in her cabal to share her appreciation for the craft. “I enjoyed playing piano and singing in several choirs throughout my youth” she recalls. “But it was my father, a devoted jazz fan, that fostered in me a love for jazz music.”

On One Fine Morning, that love stands firmly in the spotlight.

“Day After Day” and One Fine Morning are available now.