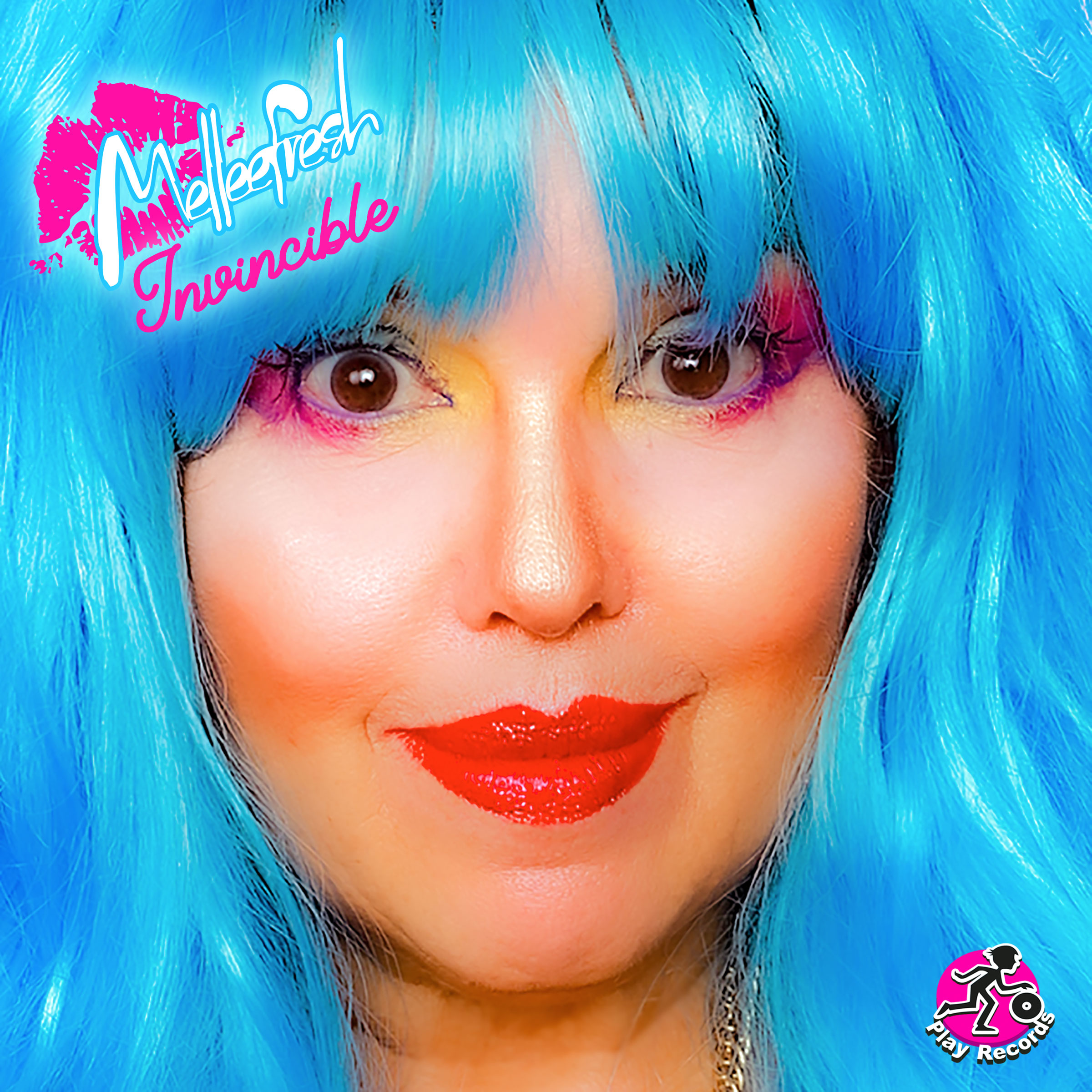 When it comes to the Canadian electronic music scene, there are indisputable legends among us. One just so happens to be the inimitable and iconic Melleefresh and her newest album release, Invincible — available now!

The newly minted knock-out LP is teeming start to finish with alluring tracks that gracefully gravitate to that space between dance pop and classic house — a space the acclaimed dance music diva has arguably owned since stepping onto the scene in the early ‘90s.

Watch Melleefresh / Let's Do It Together here:

Speaking of the space between, Invincible is not without the very mischievous moments Melleefresh is known for, while a step back reveals powerful, inspiring themes of togetherness, unity, positivity, and a brighter future; it’s an album offering that’s found the prolific chanteuse at her most self-assured and hopeful.

This album’s first released fire track “Let’s Do It Together” came together by reading the room; COVID-19 proved to be a perfect inspiration for Melleefresh and her production team. “What a perfect song for these crazee lockdown days we’re all living through,” she marvels. “What better time for a ‘pandemic party.’”

The way it all came together was a peak-summer fever dream — a process Melleefresh wouldn’t have any other way. “It was a super-hot and steamy summer night, and we’d been locked down since March,” she recalls of the process. “I was up late, as usual, and I got a text from Callum Magnum saying ‘I have some music,’ and when I asked who it was from he said, ‘it’s me.’

“I went right over at 3:00 am and, by the next morning, we had an album of eight tracks — lyrics, and everything. Boom, it was done!”

It may have been done, but Melleefresh went back the following night for a late-night drive in her car — a can’t-miss custom purple Porsche tricked end to end with a luxe turquoise interior. “Callum and I drove around with the top down and with the music blasting; you know — the ‘car test.’ Then we stopped at an empty parking lot down by Cherry Beach and just raved out in front of the headlights of the car.

“The music sounded sooooo good,” she continues. “We knew it was magic on the spot.”

If there’s one thing the Toronto-based artist knows it’s how to create music magic, as demonstrated by her distinguished and multi-award winning and nominated career.

Deemed “one of the pivotal figures in North American dance music” by Clash Magazine, Melleefresh has been a prominent avant-garde performance artist on the scene for the last 30 years.

The President and founder of Play Records — the label deadmau5 was discovered by and first signed to, and who she collaborated with as freshmau5 on many tracks, including the 2008 JUNO Award-nominated release, After Hours — Melleefresh has also collaborated with, including Dirty 30 (Alixander III), Billy Newton-Davis, Calvertron, Hoxton Whores, 40oz Profits, Gettoblasters, Jerome Robbins, MC Flipside, and more.

It wouldn’t be a Melleefresh or Play Records release without some serious remixes on the table. “I got some super-amazing remixes from some new Canadian producers on Play,” Melleefresh shares. “Kardano, from Vancouver who I met at ADE in Amsterdam — his sound is very classy, West Coast-lounge house with a disco vibe… There’s also DJ Genderfluid with their groundbreaking trashy hard-house.

“My good friend DJ Danny Jay is a solid house producer from Liverpool; he’s been releasing music with Play since we first got onto Beatport in 2005, and he never lets me down with a bangin’ club-y tech house remix.

“I’m also working with my newest BFF, Princess Superstar, and she’s going to do a rap/hip hop style on the track,” she teases. “We’re going for a ‘Powerful Beadadoobie’ vibe using my vox as the chorus.

“It should be interesting… Two powerful women like me and Princess Superstar? Anything could happen!”