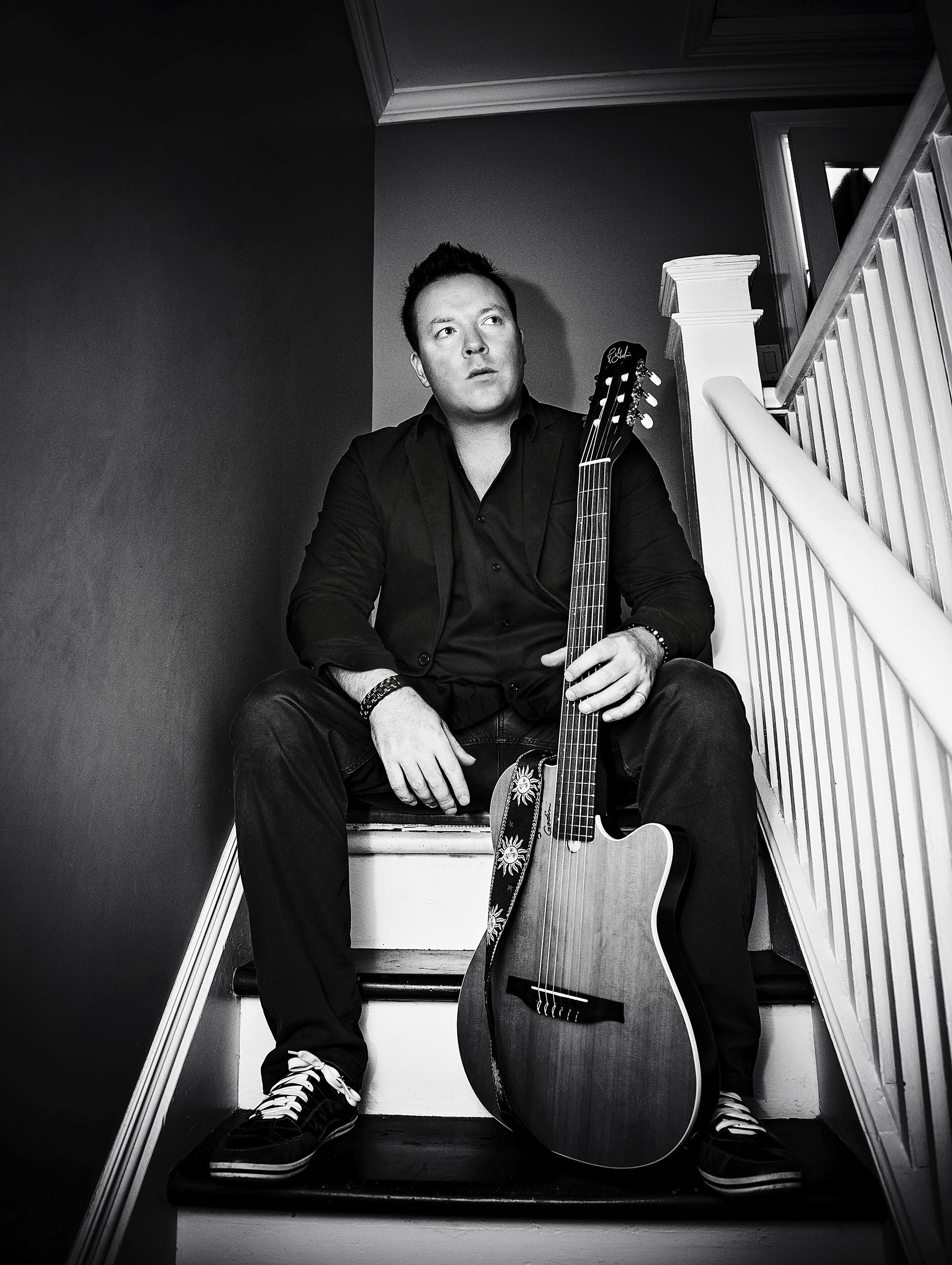 A song that can take listeners on a joyous, uplifting journey is needed more than ever these days and, if you can do it without singing a single word, that’s an amazing feat. Toronto virtuoso guitarist, songwriter, and producer Jeff Gunn has accomplished just that with his buoyant and brilliantly performed new single, “Vitality” – check it out on YouTube here:

Fresh from his newly released third album Momentum, “Vitality” showcases Gunn’s astounding technical prowess and unique use of harp harmonics for the guitar melodies throughout the piece. It’s a fast, exciting ride up and down the frets as Gunn’s fingers and palms race toward the two-and-a-half-minute finish line.

“Vitality” follows up the fall 2021 release of “Spirituous Momentous (Never Give Up Opus 2)”, an epic piece featuring collaborations from violinist Koi Anunta and Mike Sleath (drummer, Shawn Mendes) that sets the beatific tone that permeates throughout Momentum.

“‘Spiritus Momentous’ — and the album as a whole — are a journey that reveals the power, beauty, and versatility of the guitar,” Gunn notes. “At its heart is sonic storytelling, and finding inspiration in challenging times…”

The percussive, symbiotic dance of rhythm and melody on “Vitality” is a hallmark for the whole forthcoming collection with its waves of Momentum that come and go and elevate us to new stages in life. From the first notes and throughout, the sonic possibilities of the nylon string guitar are evident. Momentum will be Gunn’s first full-length release since 2019’s Sonic Tales — and his 2020 singles, “Blinding Lights” and “For the Ages (Medieval Wedding Song)”. In 2017, he released his first album All the Roads We Take.

A critically acclaimed guitarist, songwriter, and producer, he co-wrote and co-produced Emmanuel Jal’s JUNO Award-nominated album, The Key (Gatwitch/Universal). On the more academic side of things, he is also the author of the Hidden Sounds: Discover Your Own Method on Guitar (Mayfair Music Publications) and a regular “guitar tips” contributor in print and film with Acoustic Guitar Magazine, Guitar World, Canadian Musician, Overdrive (Thailand), and The Guitar Mag (Thailand). He co-wrote the song "Scars" with Jal and Nelly Furtado for the film The Good Lie (Warner Brothers 2014) and The Black Prince (Rukus Avenue 2017) soundtrack.