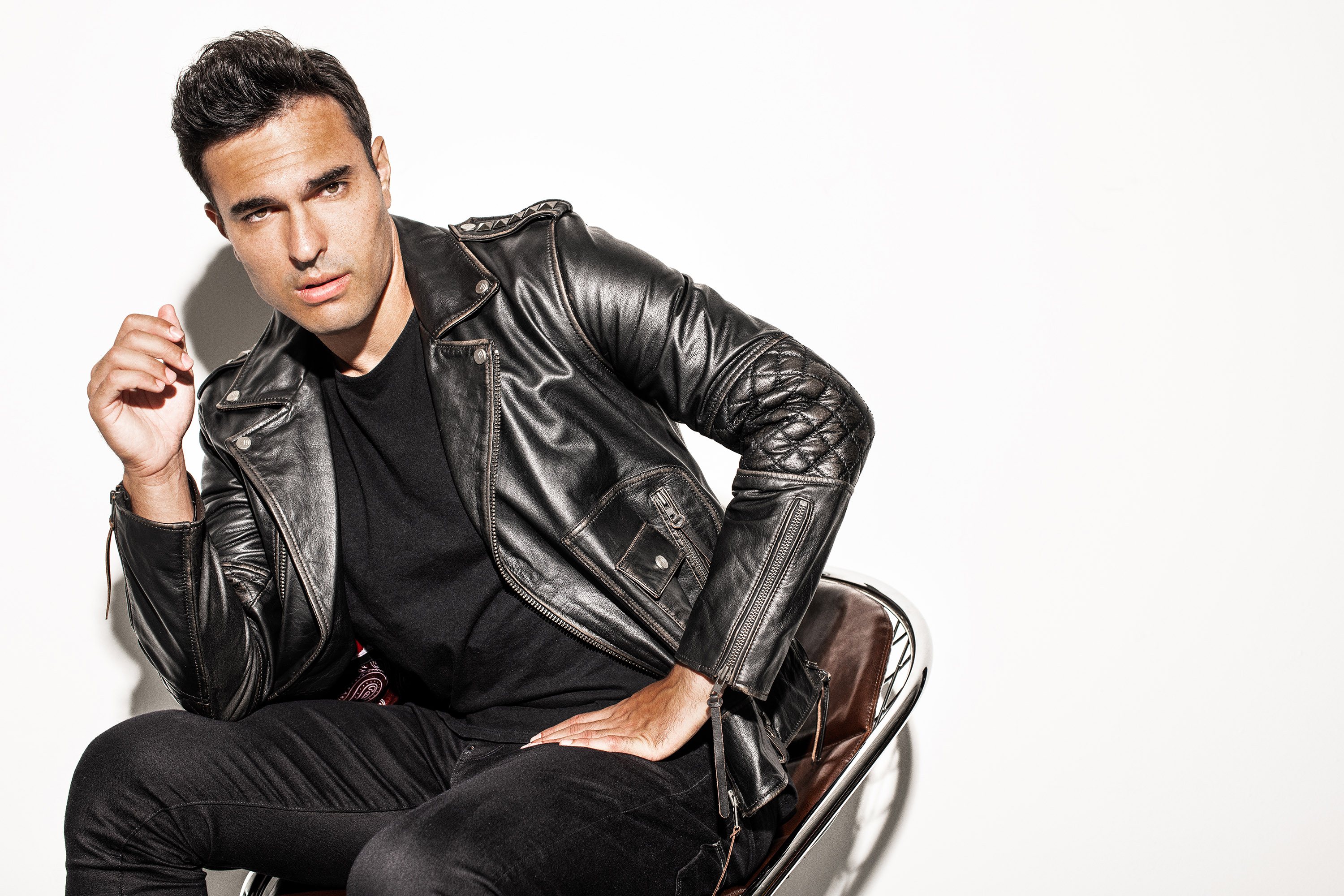 The longer we go through life, the more there’s a need for healthy self-reflection, especially when it comes to solving matters of the heart. Canadian Americana and soul-rock crooner Peter Serrado offers up such in his soaring, introspective, and soul-searching new single, “If It All Came Down To This” – check it out on YouTube here:

With understated guitar and piano punctuated with easygoing beats, the Etobicoke-based artist sings in his signature sweet raspy tone about a lost love that he hopes will be found again. He closes his eyes and sees the person, and the trajectory of the relationship, across the landscape of his mind:

As he explores his feelings, he becomes resolute in his willingness to show up and do the hard work necessary — “I’ll roll up my sleeves/for whatever you need.” There’s the sense that he wouldn’t necessarily have done this before, but now with age and maturity he’s come into a new, more humbled perspective — “It’s easy to miss/hard when you’re older.”

Warm, enveloping vocal harmonies bring the song to the bridge, where he asks his former lover for a second of her time, promising that at this point “I’m all out of fight.” The corresponding lyric video shows Serrado sitting at a bar, sipping a drink, the way a man who’s contemplating a difficult, heartfelt phone call might.

“’If It All Came Down To This’ was written during a moment and time where I was consumed by the realities and hardships of life,” Serrado shares. “No limits, no structure, the band came in and we played exactly what we were destined to play. It made sense.”

The song is from Serrado’s album of the same title, seat for release this summer. “The album is one big story, and simply talks about life, and its complexities, the hardships, the beauty of being a human being in such a crazy world,” Serrado reveals. “From friendship, love, heartbreak, loss, injustice, and hope, this album has a story that everyone can relate to.”

Born in Toronto, Peter Serrado gravitated to music at an early age, discovering a deep love of retro soul and funk, European crooners, Americana roots, and R&B. As a songsmith, his songs are powerful yet intimate, and reflect an artist wise beyond his years. Peter’s unique voice evokes the scope of artists such as Ray Lamontagne, Joe Cocker, and John Mayer. The pairing of a gravelly voice and a sage soul has led to Peter’s music touchingly reflecting both light and shade.

In 2018, Peter became the first unsigned artist to ever compete in Portugal’s Eurovision qualifier, Festival de Cançao. Voted second overall and advancing to the finals, Peter brought his lead single “Sunset & A City” to televisions around the world. In 2019, Peter was voted Best New Artist at the International Portuguese Music Awards in Boston.